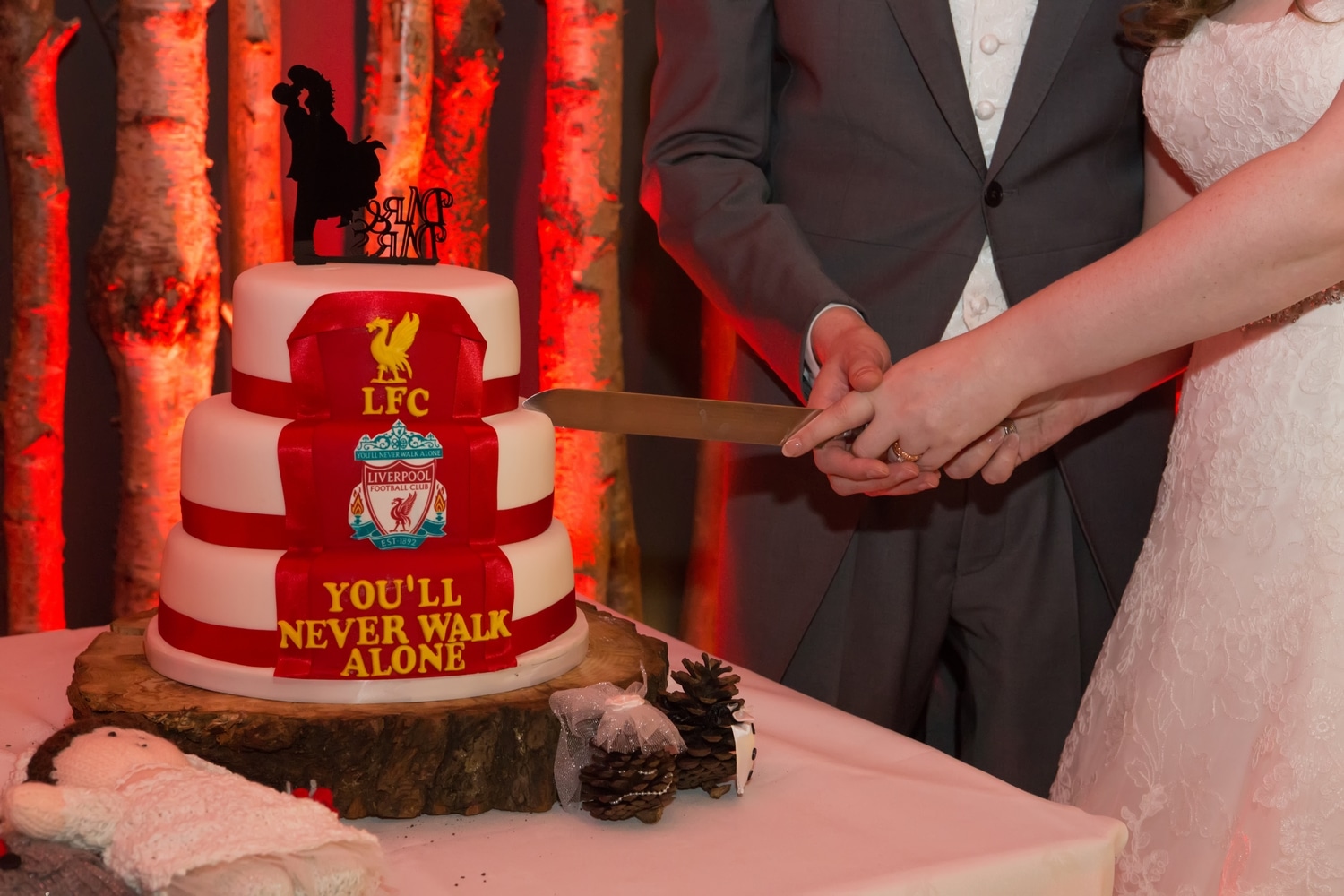 Sandie and Dave met a number of years ago at Southwaite Services and have been together for 18 years.

Sandie says she loves Dave because “he is ‘just my Dave’ he’s so laid back, very caring, a gentleman, puts me first and has stuck by me through all the hard times with my illness.”  Sandie suffers from Crohns, colitis and fibro.

Dave says he loves Sandie “because she’s kind, will do anything for anyone and keeps him right with his illness.”

Dave has a rare condition called Addison’s disease, he developed it about 5 years ago, Sandie nearly lost him, he was extremely ill, then a year later he developed epilepsy out of the blue, and then started with verbal and physical ticks 6 month after that. ‘Normal ‘life was gone!

Dave is a very rare patient, consultants haven’t met many people with Addisons and epilepsy.  When Dave gets unwell it takes a lot of digging to work out which disease needs treated.

One of the reasons Sandie and Dave said they would finally get married was because both of Sandie’s nanas got very poorly and they nearly lost them.One Nan said if she had gone she would never have seen Sandie get married to Dave.  It hit them both hard and so they decided they should get married.

Sandie always said she would never get married unless it was Armathwaite hall! And that’s what they did.

They wanted a small private wedding as Dave hasn’t many family, and mainly because due to Addison’s he cannot deal with adrenaline and stress. His body will shut down and needs hospital straight away.

So why did they have the reception at the Halston in Carlisle I hear you ask. It was central and easy for people to get to, When they went to visit “the second we walked in we fell in love and booked it!!! It’s amazing!!! If we’ve waited 18 yrs we were doing it in style!! So we spread the wedding over two days so we could chill abit and enjoy it!!! 18 guests at wedding breakfast and 22 in ceremony( my 4 best friends stayed with me at Armathwaite hall the night before and we were chilling in the spa all night before the wedding)”

Sandie and Dave are both massive Liverpool fans.  The wedding theme was red, white and rustic woodland.  Sandie is a country girl and loves anything wood, her brother works in woods and cut the tree slices for Sandie to clean up.  Sandie made most of the table decorations herself, picking and cleaning pine cones and many other things.

Sandie walked down the aisle to an instrumental version of You Never Walk Alone.  This was also their arrival and first song after the first dance song at the Halston. Everything about the wedding was bits of what Sandie and Dave liked

“I’ve got hay fever and hate flowers so found Dawn from Dawnies Wedding Bouquets and spent a lot of time with her designing my Bouquet! I was her first ever ‘football’ bride! I’m not girly and wanted it to match the theme….. so it did! Dawn is so so talented!”  Everyone thought Sandie would be wearing Converse shoes but she surprised everyone with some Ted shoes.

“I surprised Dave with a white Jaguar to bring him to Armathwaite hall! He knew nothing about it until they knocked on door, he loved it! The bride doesn’t need to have it all on the day, and I knew it would distract him abit!.”

That wasn’t the only surprise for Dave, Sandie wrote to Anfield  and they sent a signed sheet of all the team wishing them happiness on their wedding day.

People joke Sandie and Dave are never out of hospital, which is very true, but it has become a way of life. it must get very hard at times but they stick by each other and just deal with what ever is thrown at them.  They make the most of what they have and don’t take things for granted.  They wanted a wedding to remember. Two weddings in two amazing places…

Sandie says she is “so proud of my husband for getting through it all with no hospital trips, it could have gone so wrong! It was magical! …….. he said he wouldn’t cry as I walked down the aisle but he did! I’ll never forget that moment! He will never walk alone!! ” 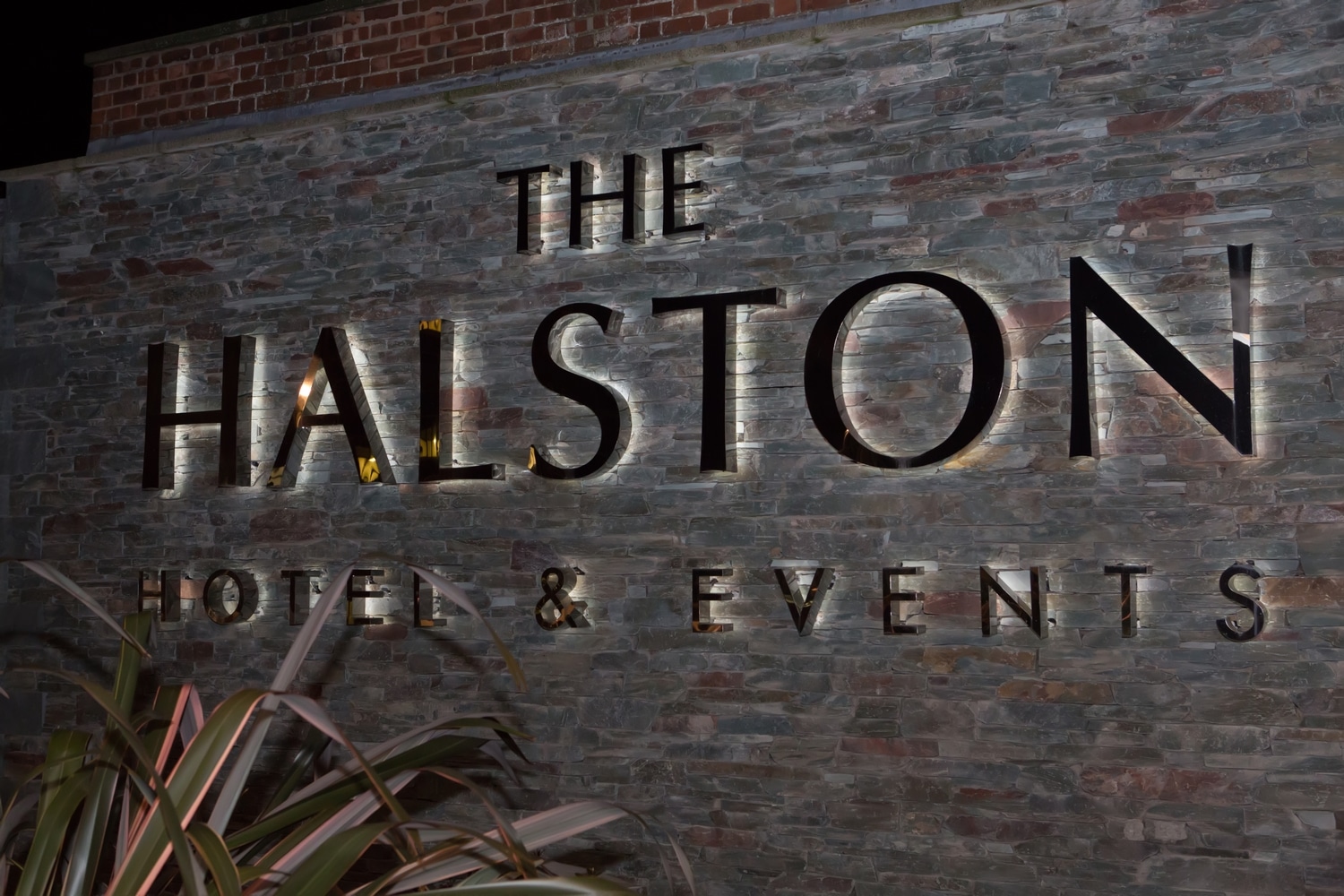 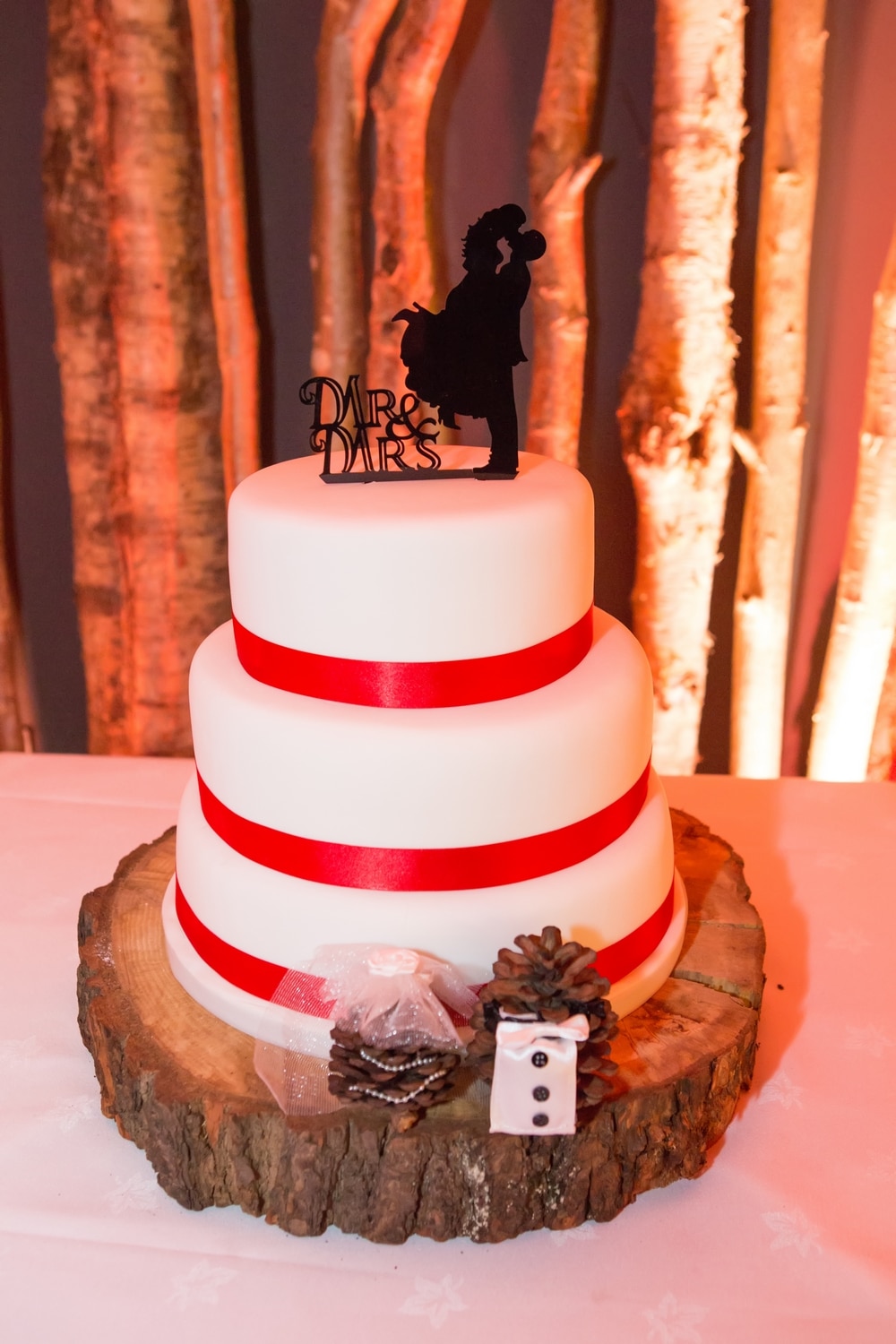 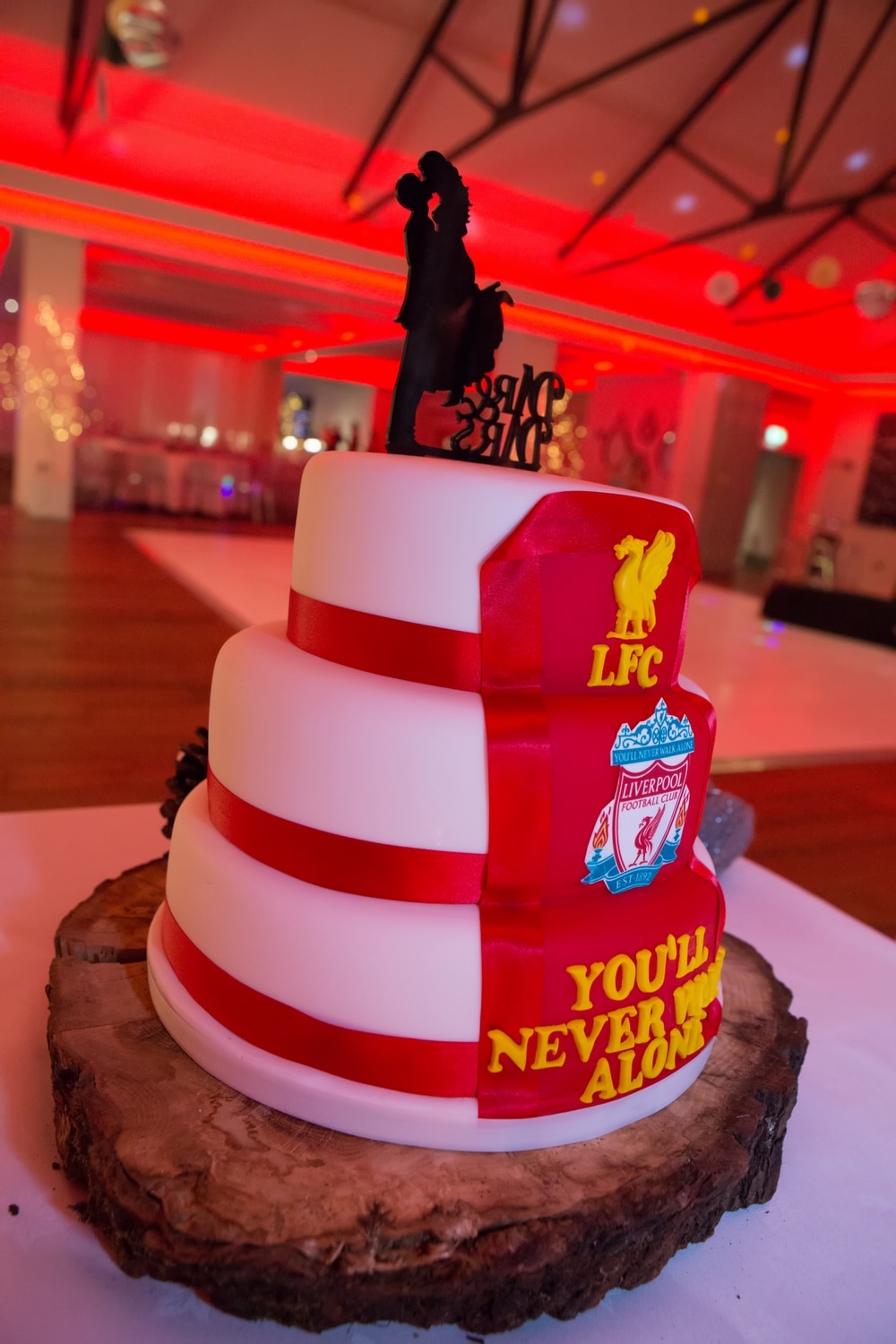 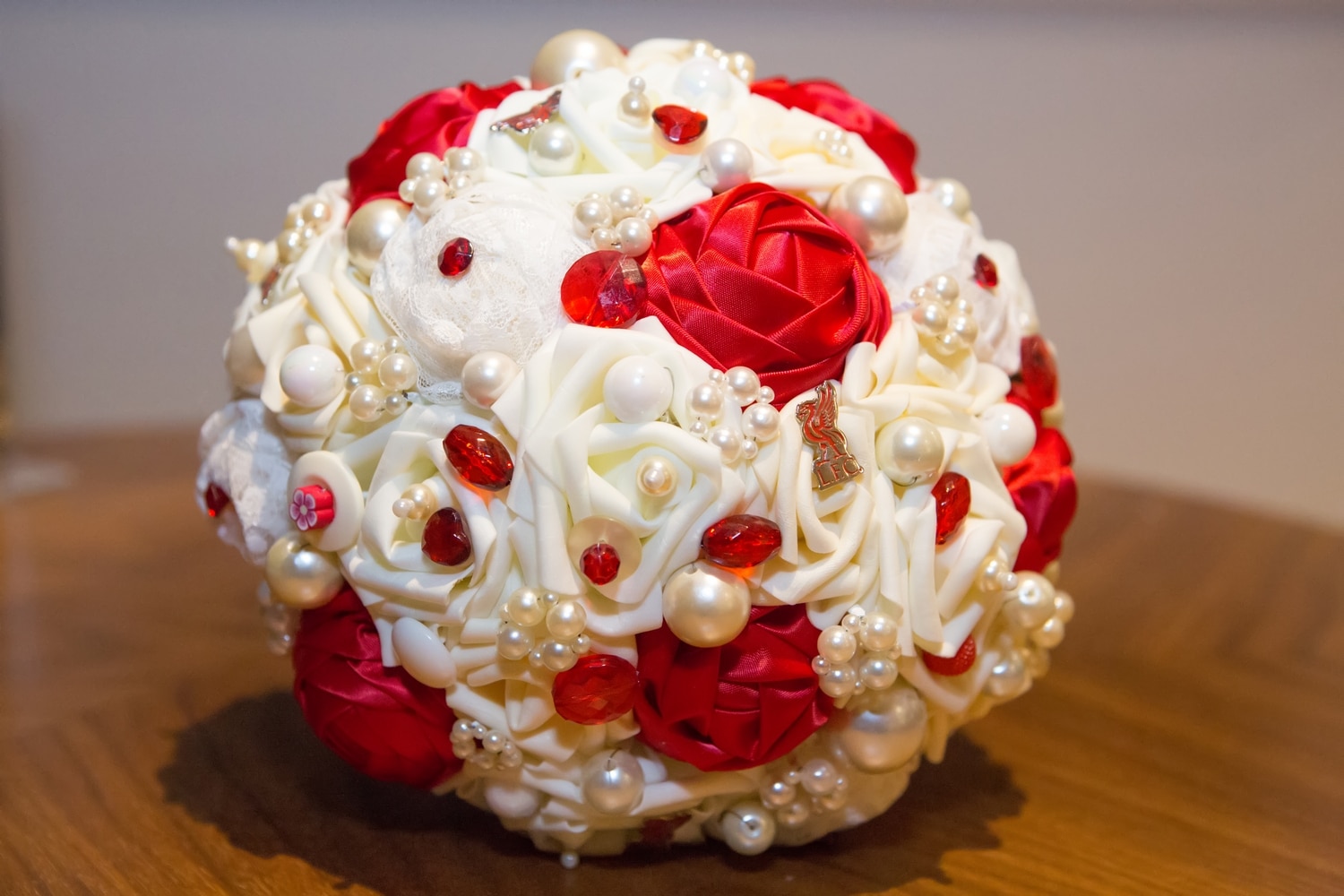 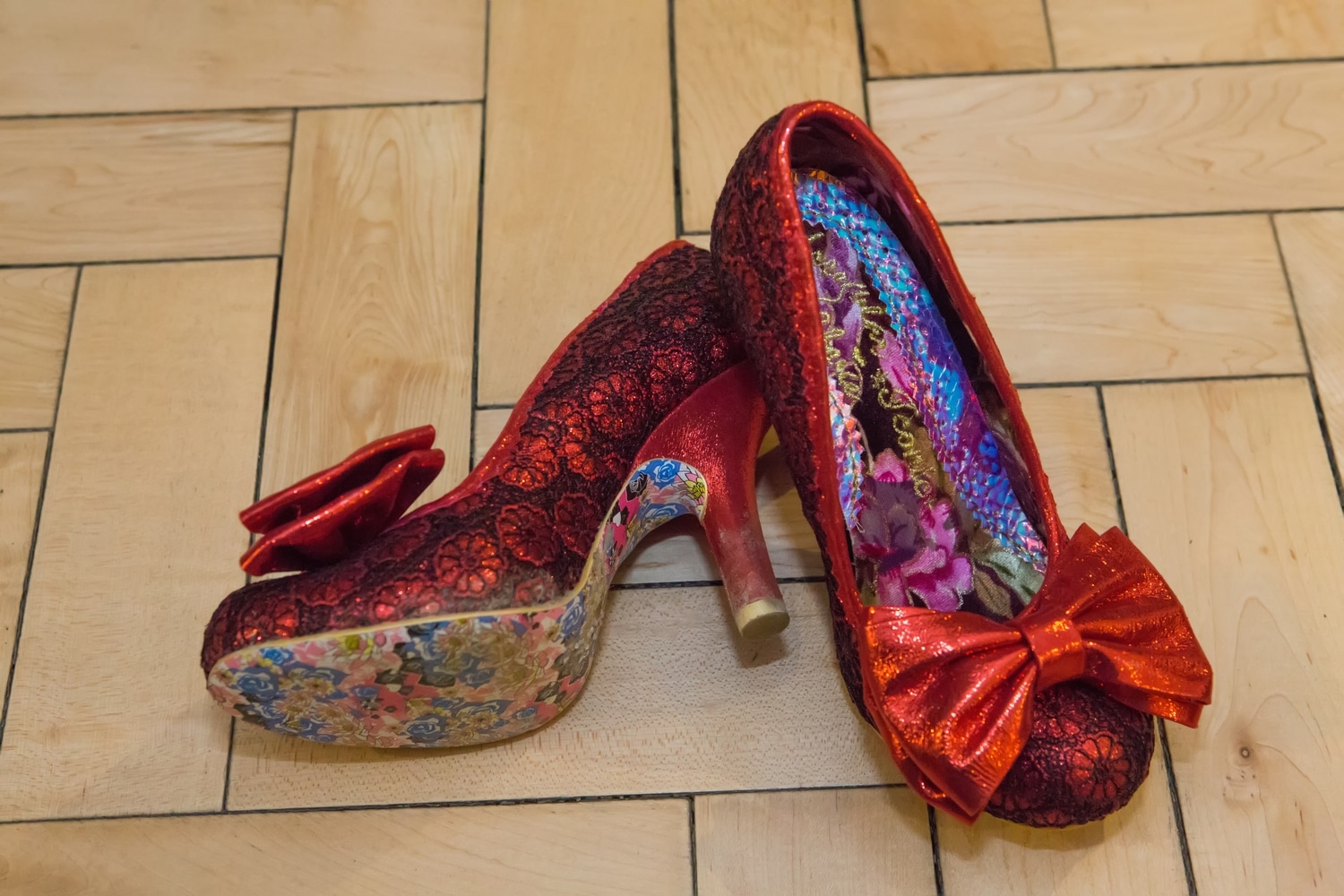 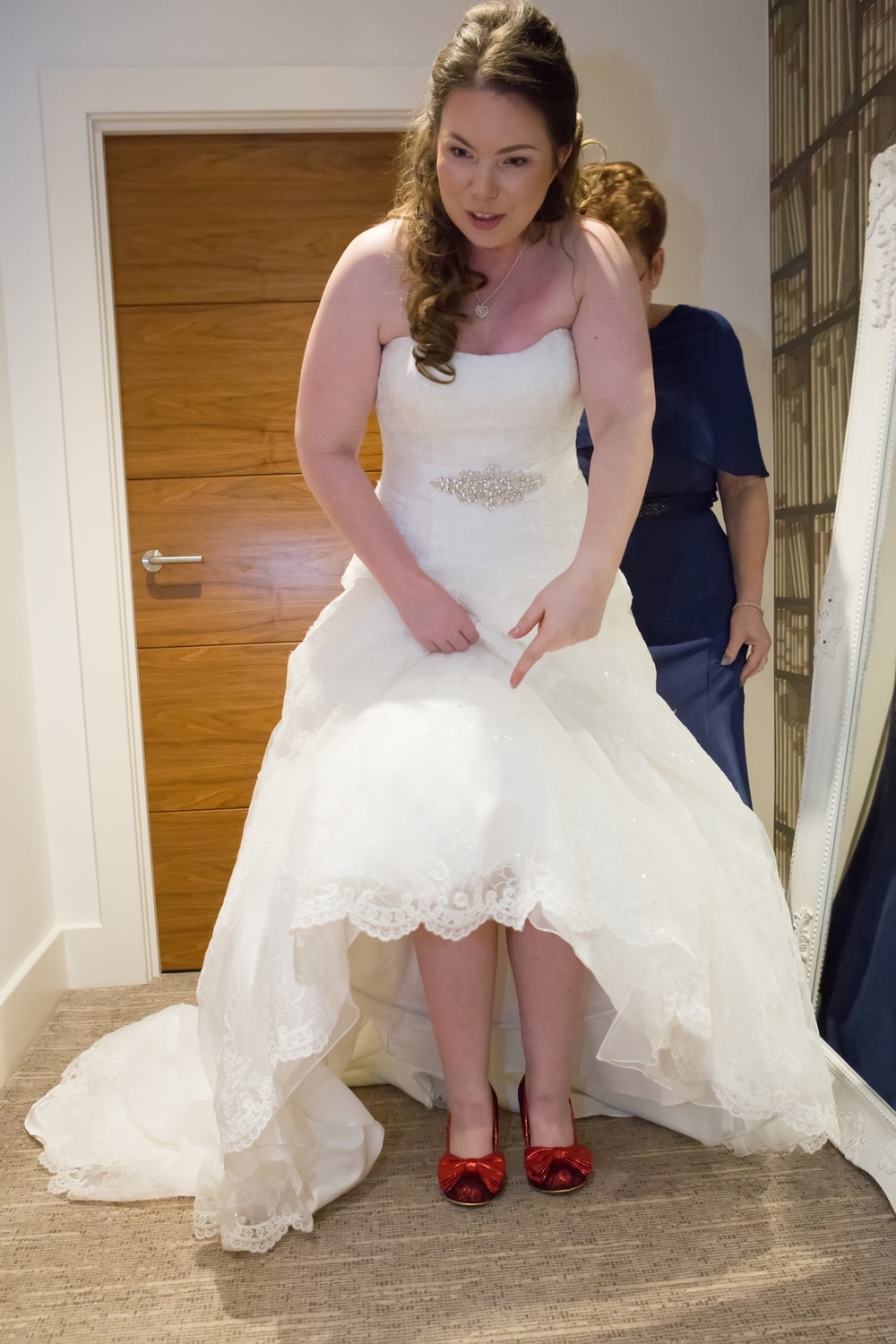 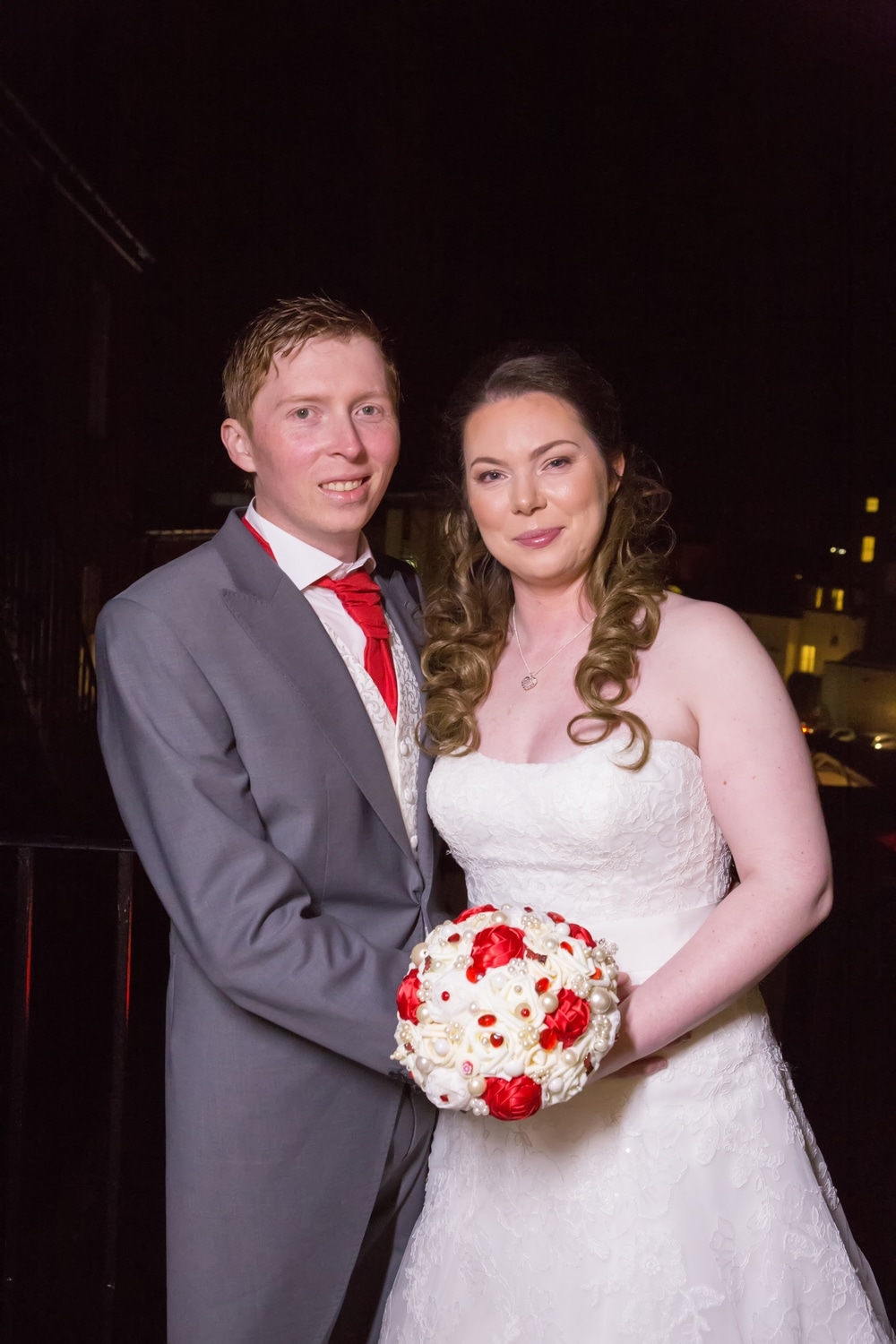 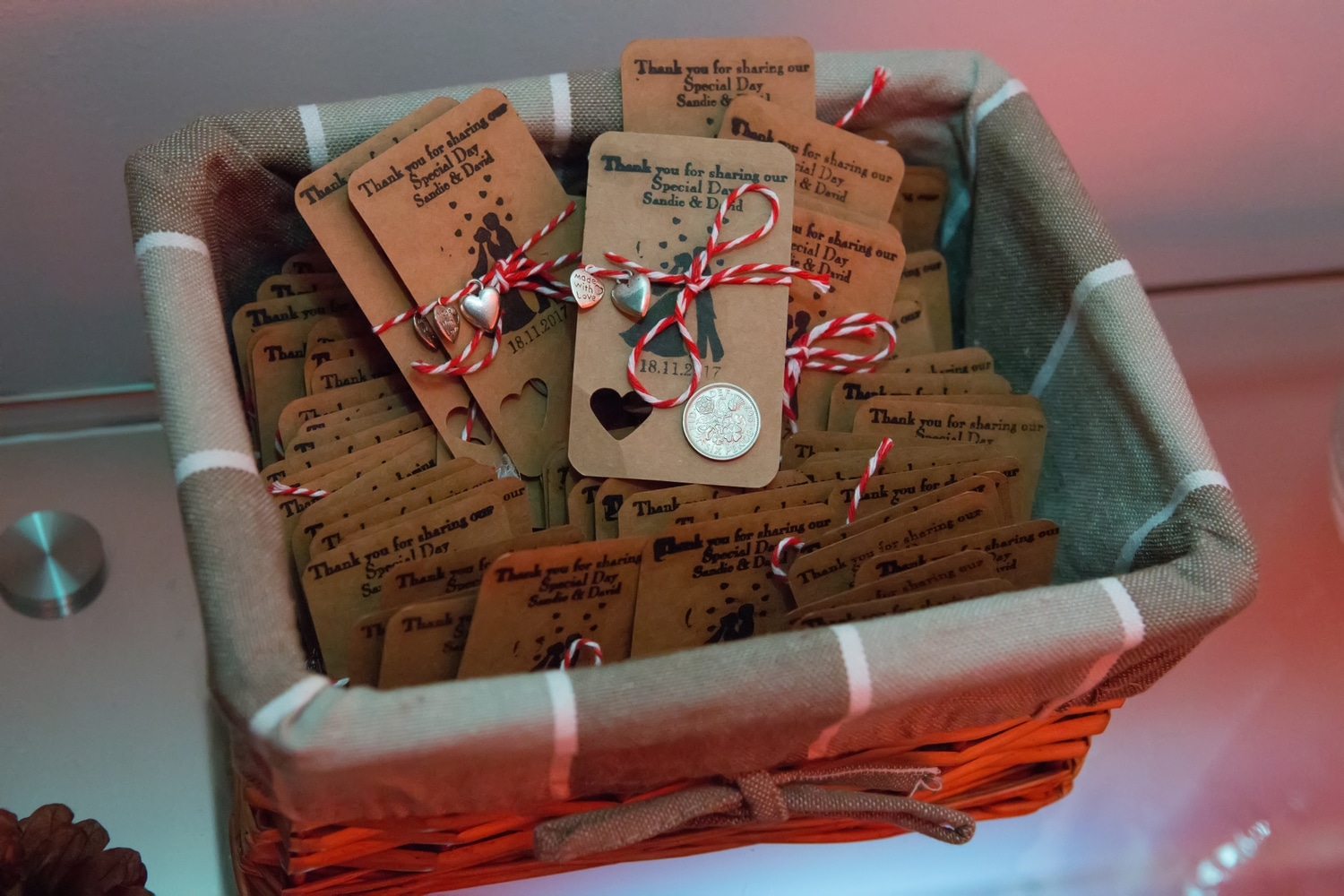 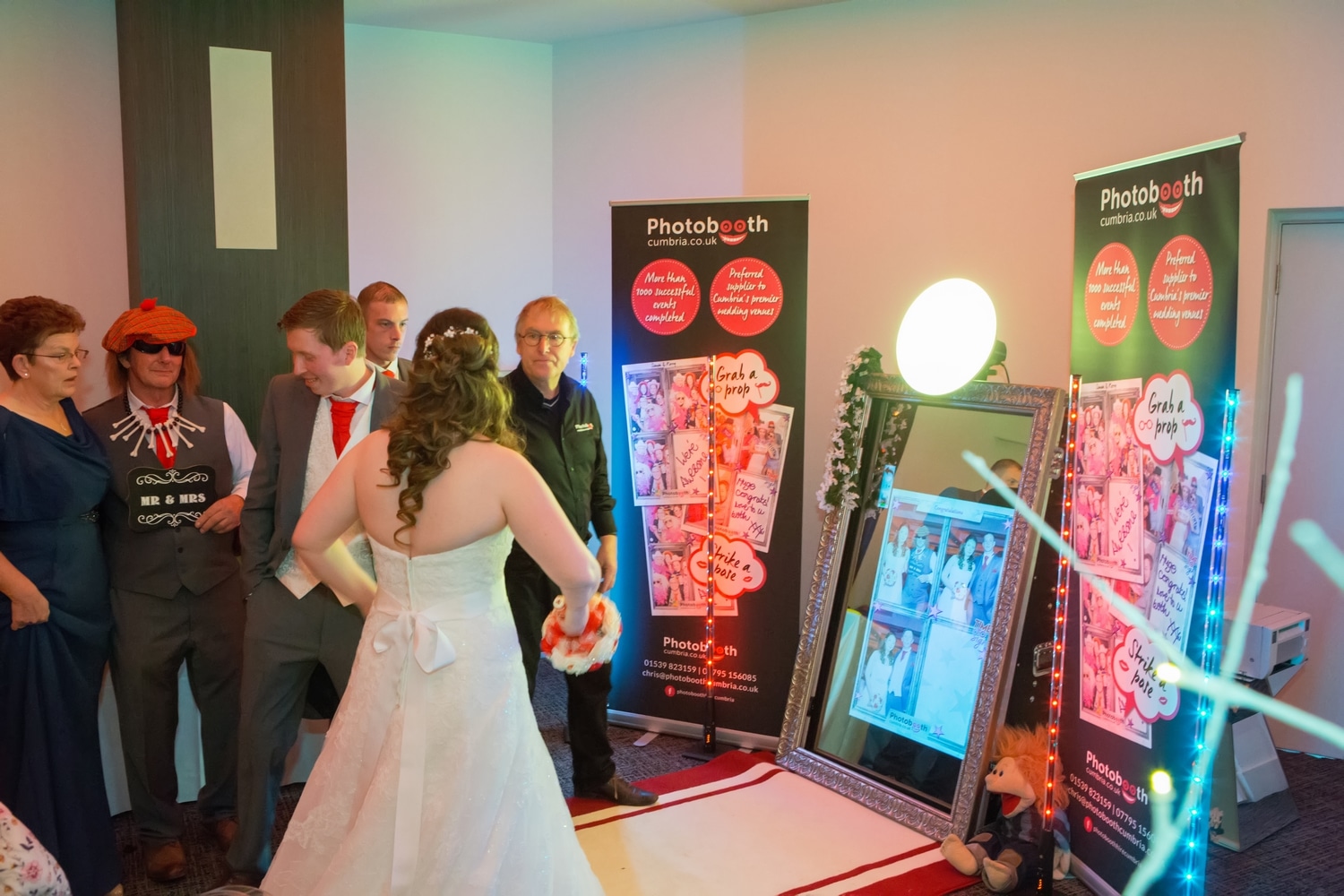 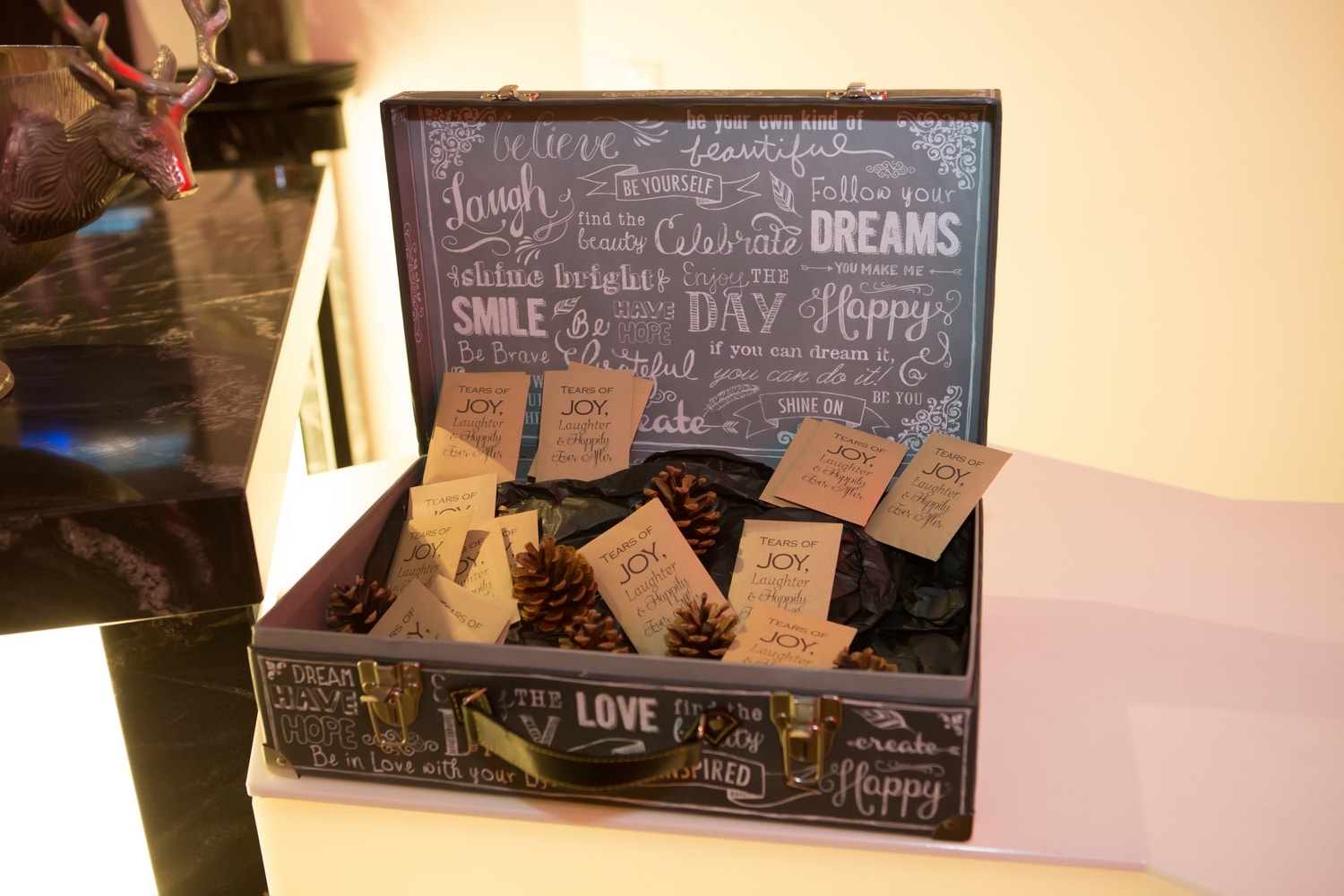 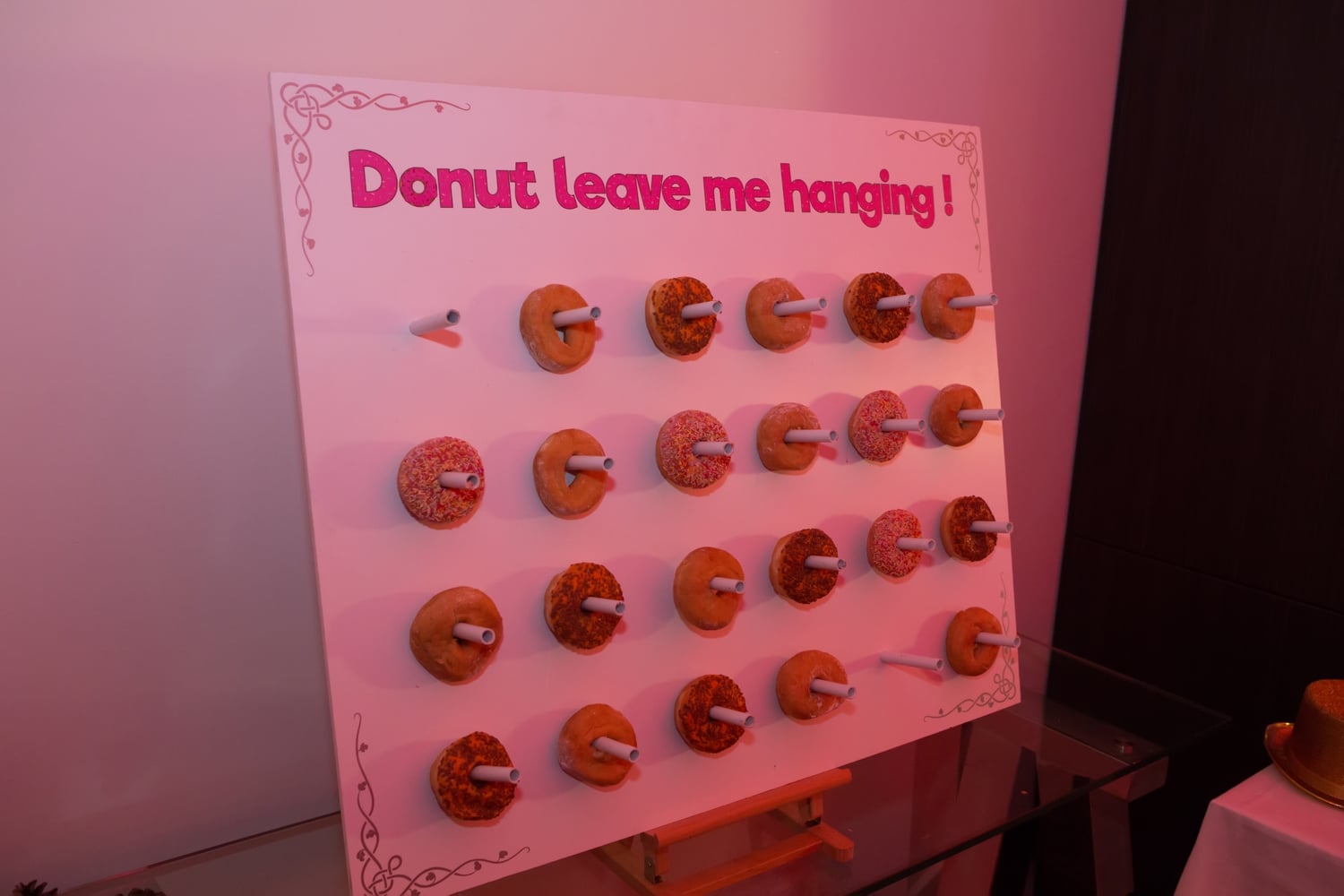 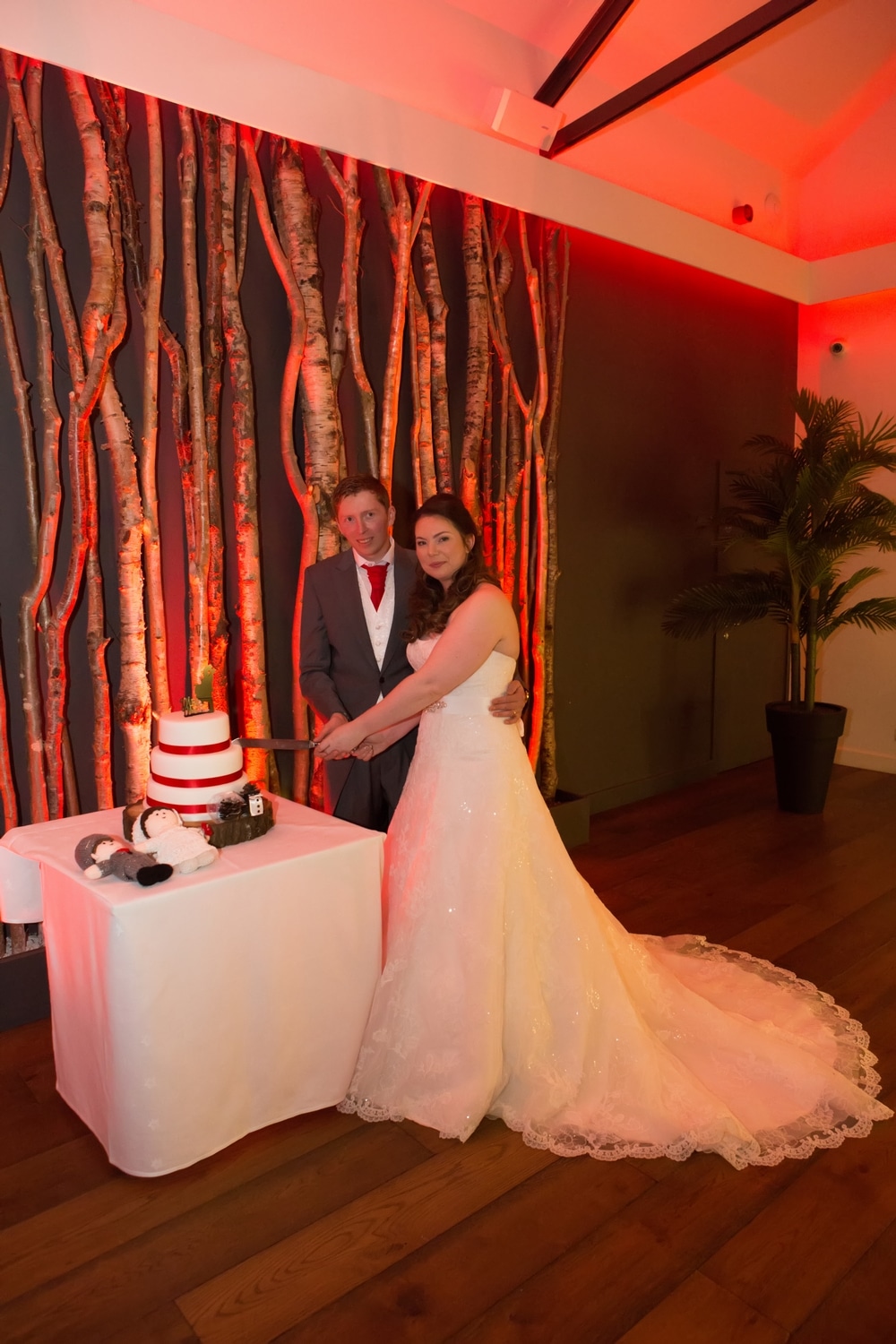 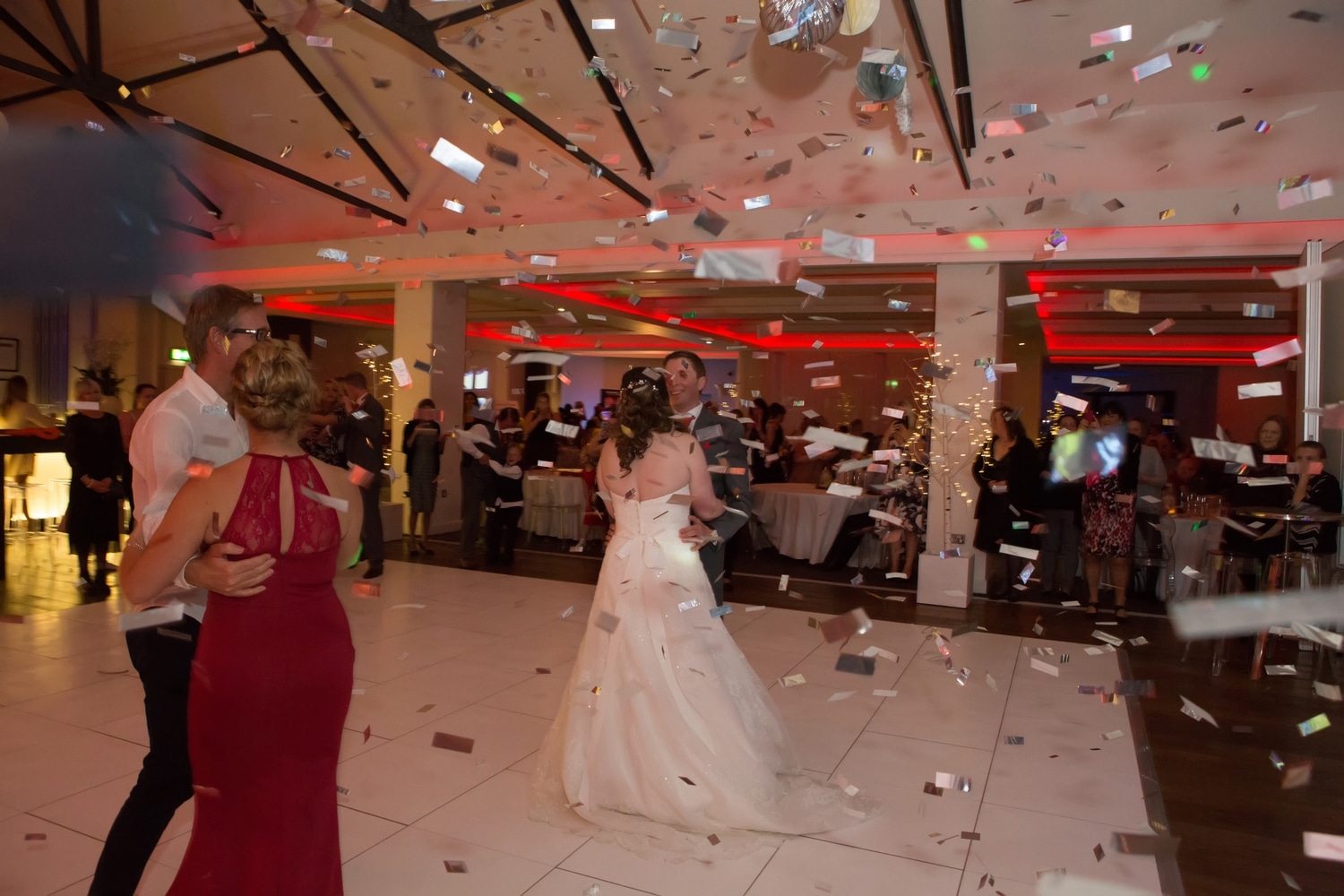 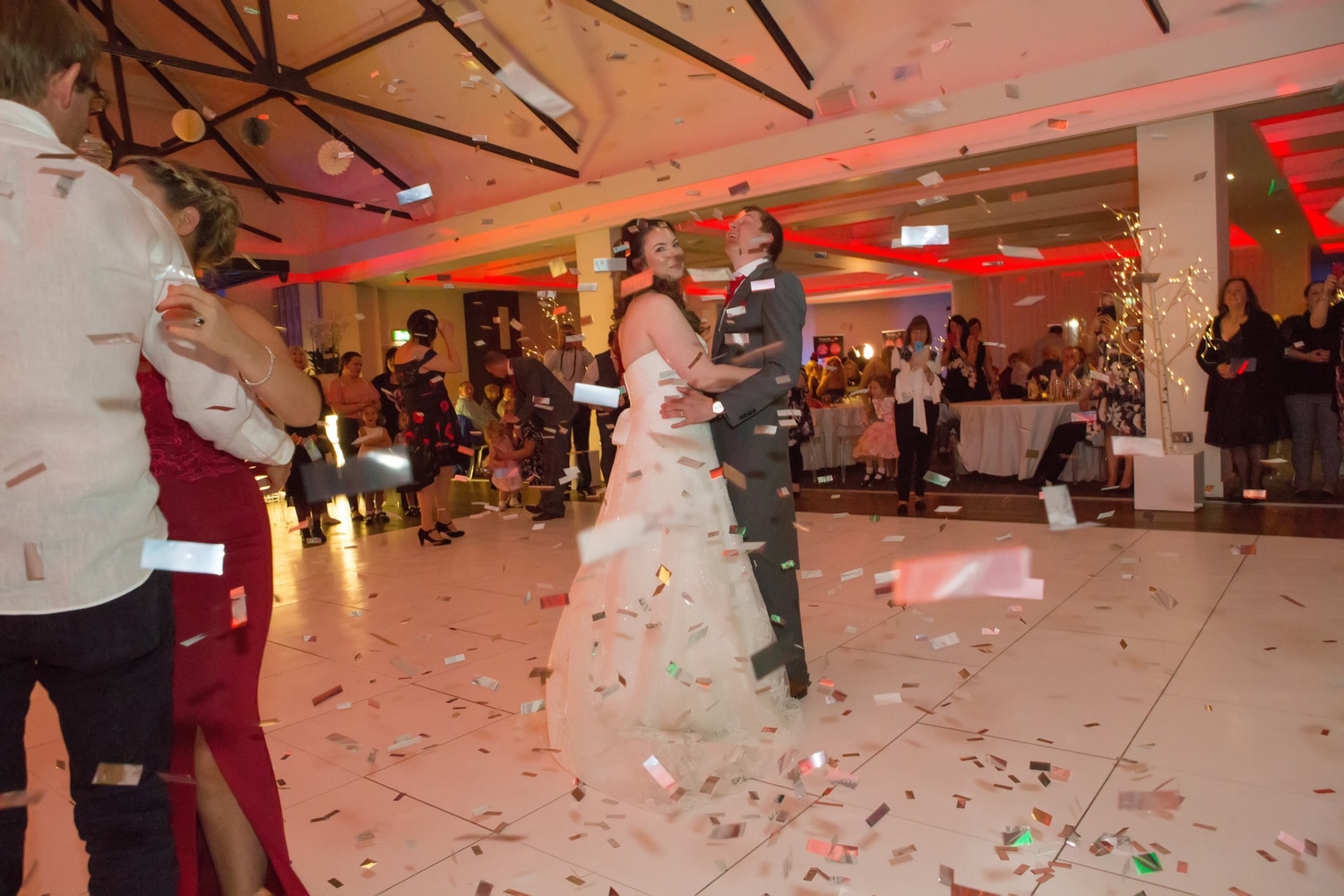 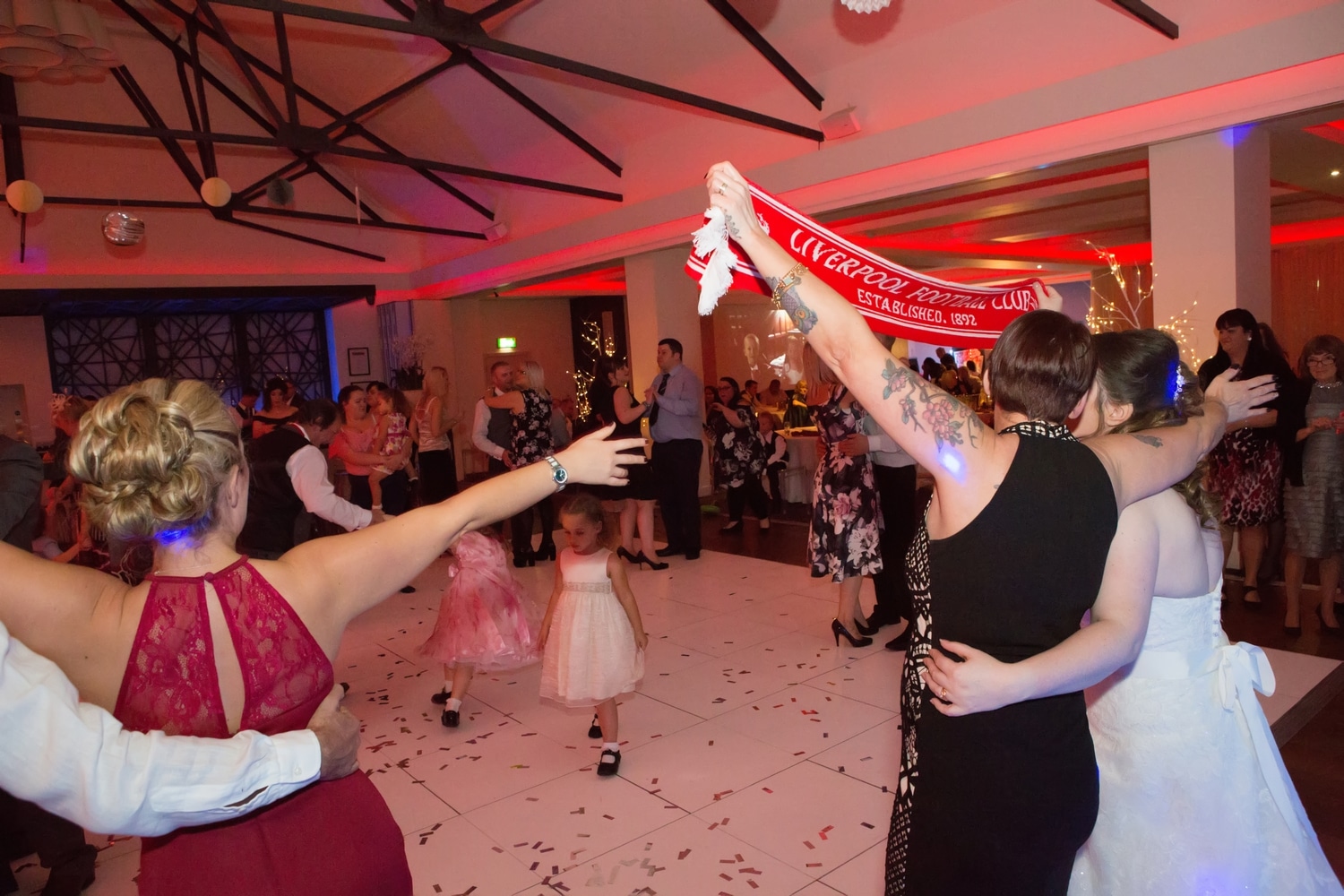 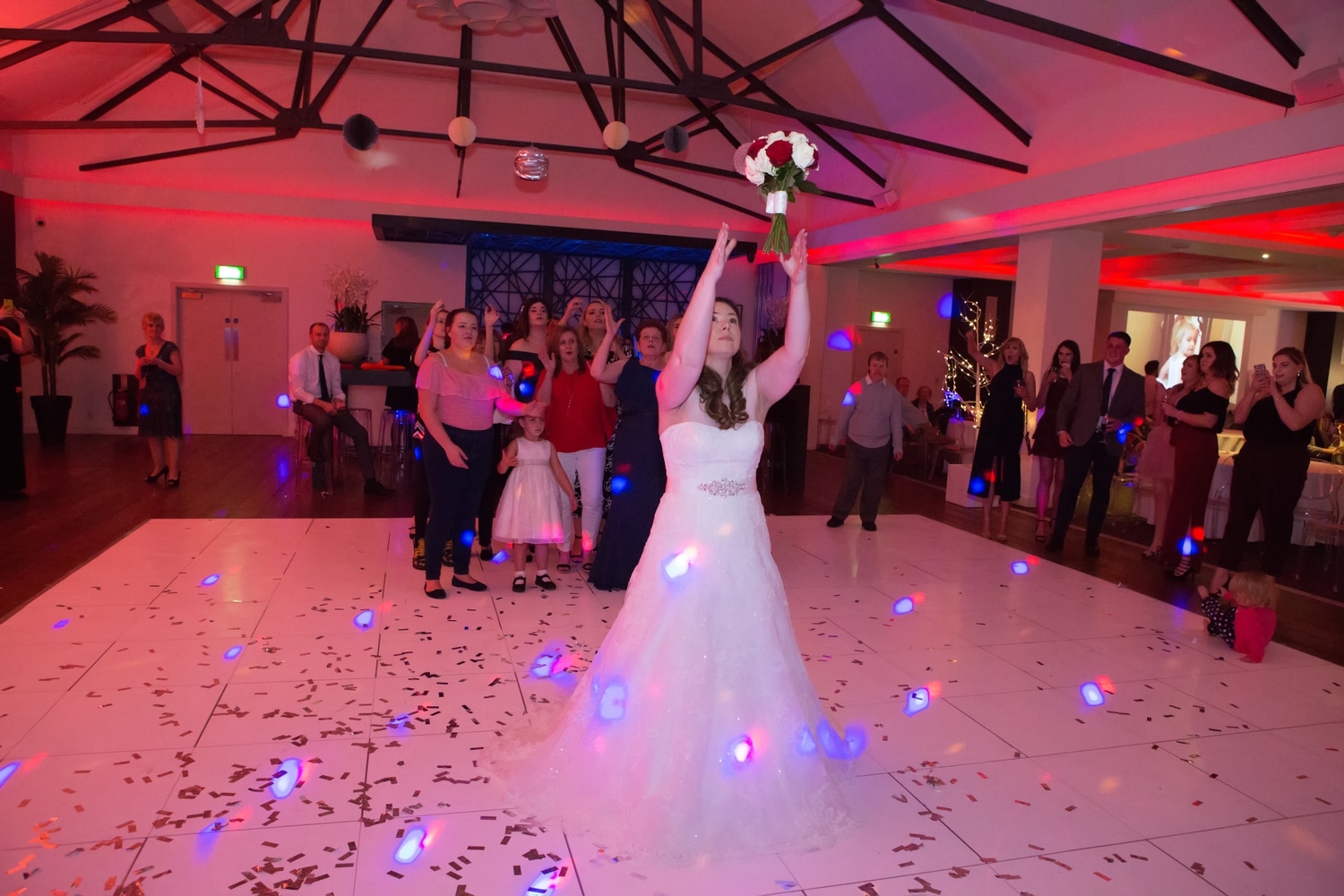 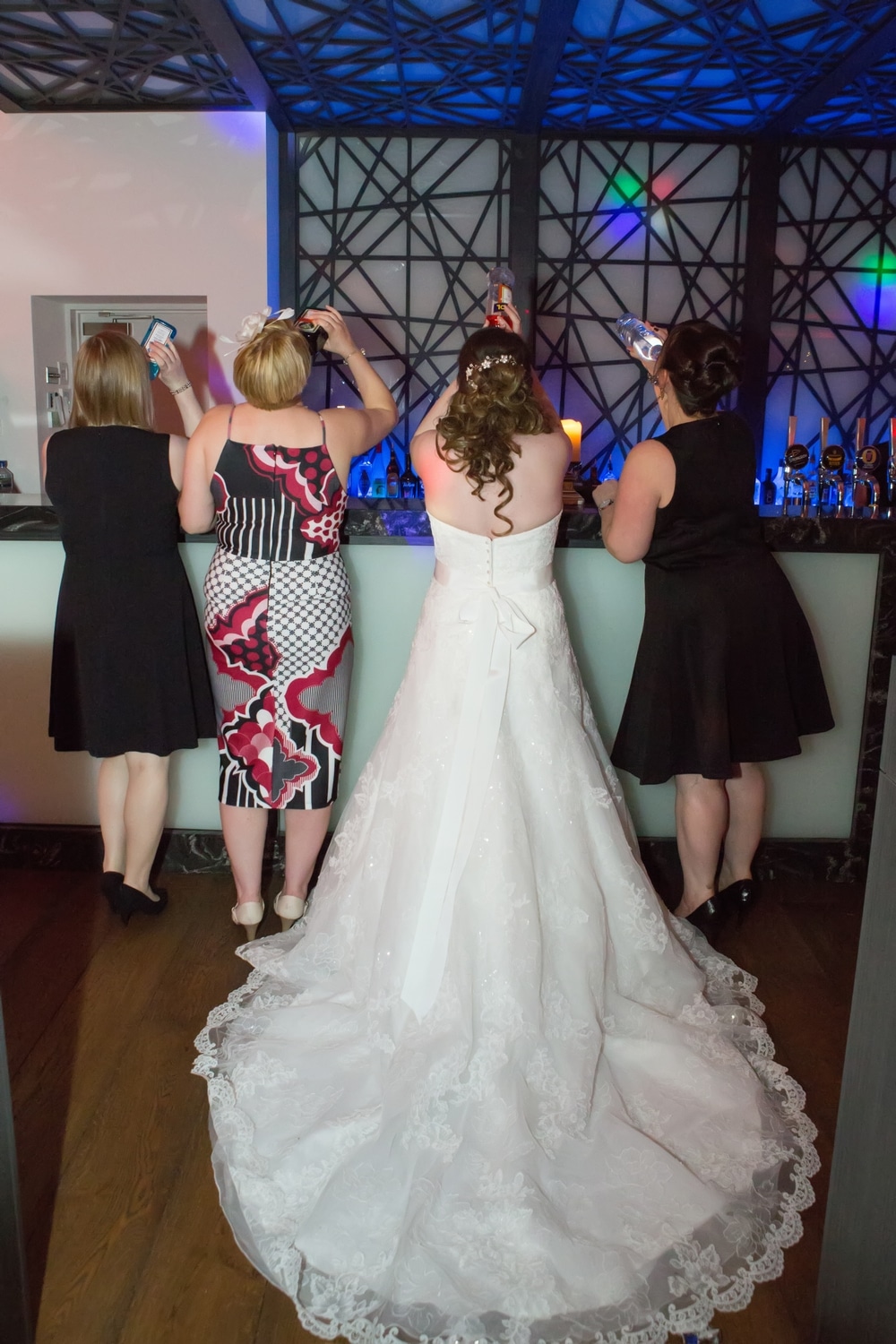