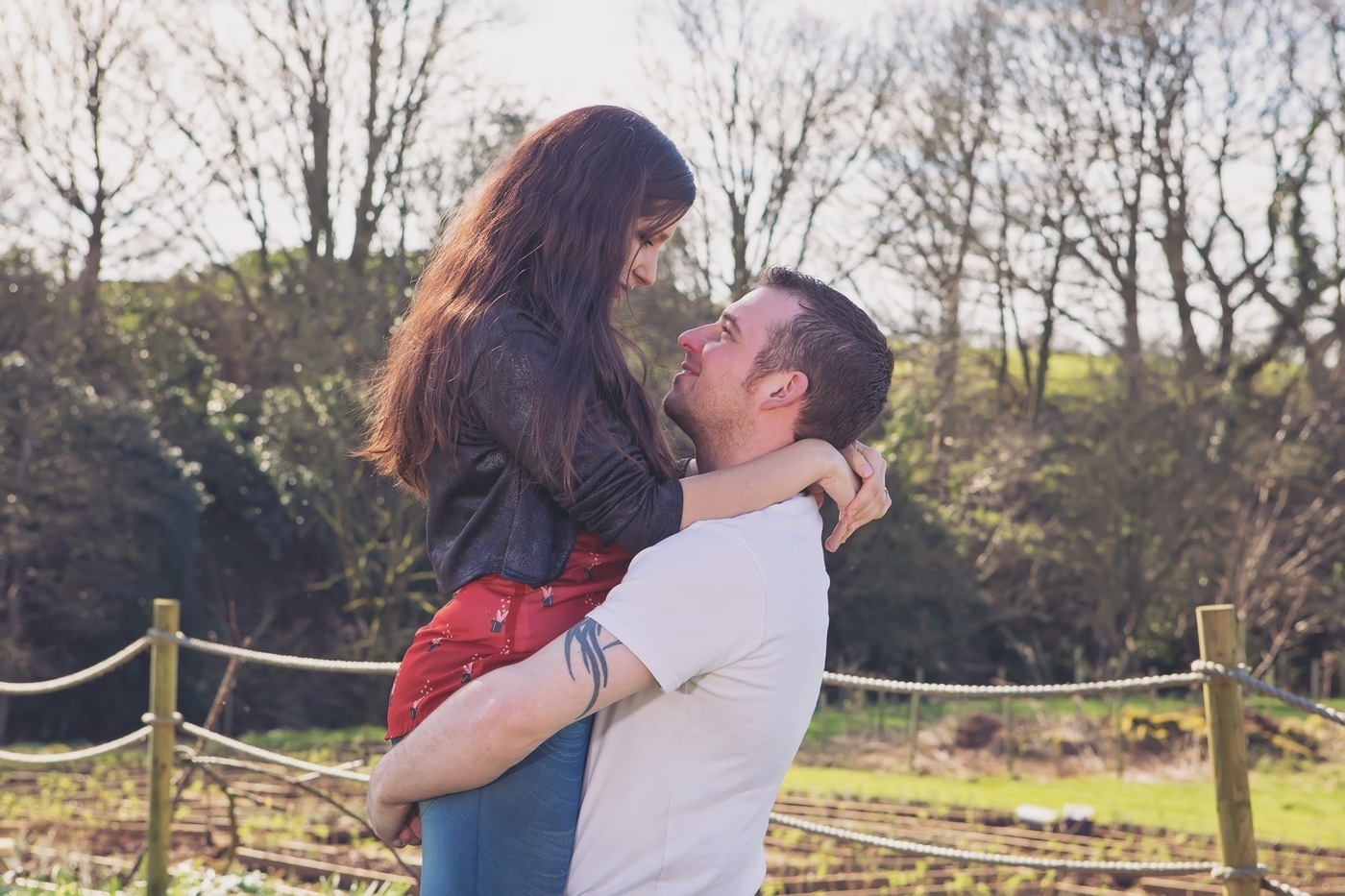 Built at the end of the 17th Century with extra rooms added in Victorian times the hall and 9 acres of land Kirklinton Hall is set on the outskirts of Carlisle in the debatable lands of Kirklinton.

In 1937, Kirklinton was commandeer during world war 2 and first used as an officers mess and then converted into flats to house refugees from Rossall School in Lancaster.

In the 1960s it became ‘The Borders Club’, a  notorious casino frequented by London gangsters like the Kray twins along with local farmers.

Stories of a glass floored ballroom, with exotic dancers and an upstairs gaming room all mixed with a high class brothel are still told in the North of Cumbria; usually with a knowing smile from those that still don’t own up to having visited in the 60’s.

Following a change in the licensing laws, the casino was suddenly abandoned.

In the 1980s the listed building was roofless and falling down and occupied by a recluse who lived among the ruins in a caravan and kept geese.

In 2012 the current owner Christopher Boyle bid for the hall and gardens at auction, and obtained permission to turn it back into a family house.  Renovations started and is an ongoing task.

Currently the hall and grounds are used for many thing; from Weddings, Concerts, fairy days and visitors can come during the summer months to see the gardens and enjoy a spot of tea whilst going for a walk to see the pigs.

It was to Kirklinton Hall that I went with Gemma and Ben, a place where Ben had spent much time over the years, for a pre wedding photoshoot.

Most wedding packages from Keltic Rose Photography come with a pre wedding photoshoot, this is a great opportunity for brides and grooms to have a bit of fun whilst having a photoshoot.  This photoshoot allows them to see how Allan from Keltic Rose photography works and also for Allan to learn a bit more about the couple and also find out what sort of images they like.

Below are a few from Gemma and Ben’s fun afternoon. 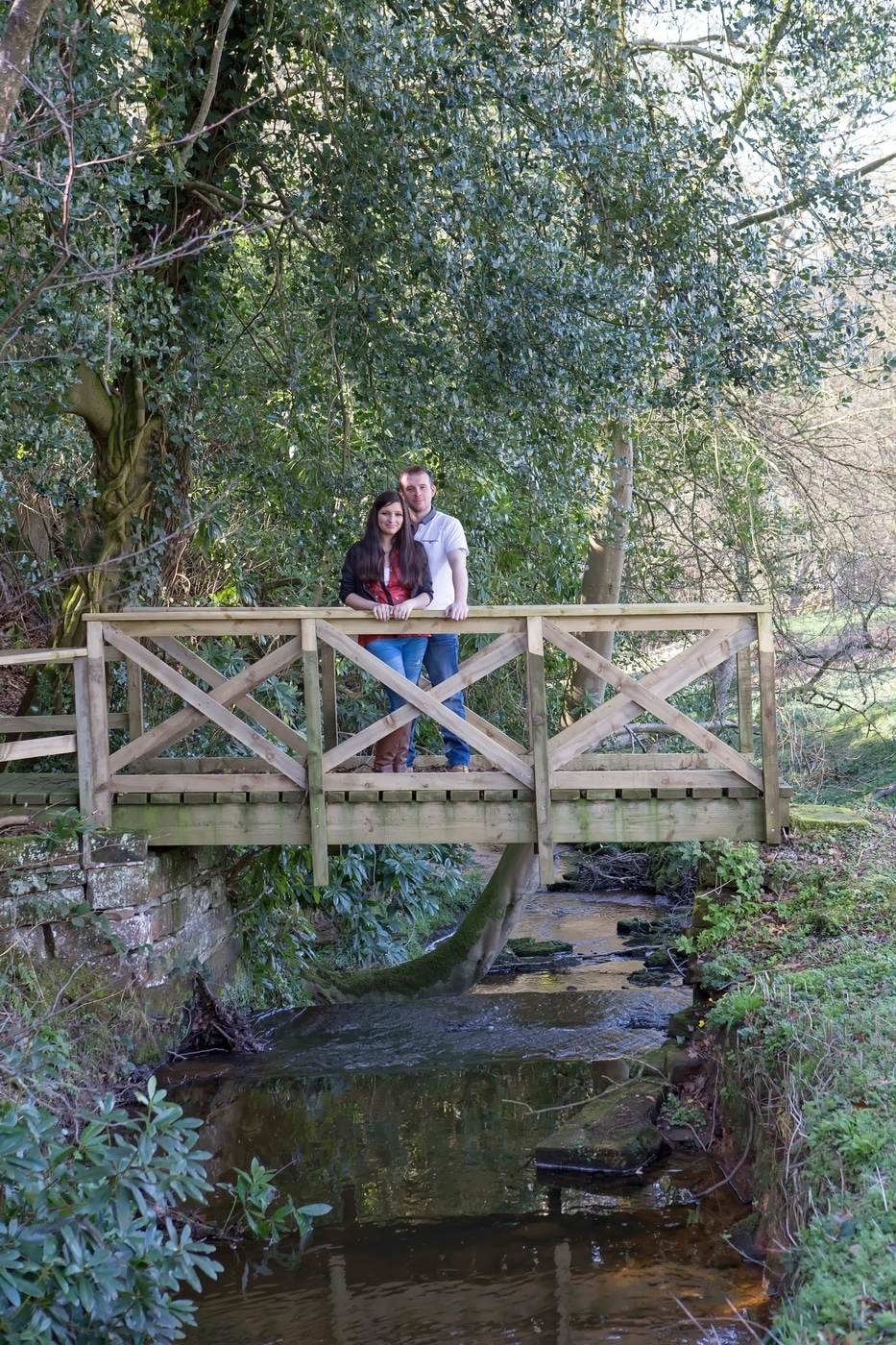 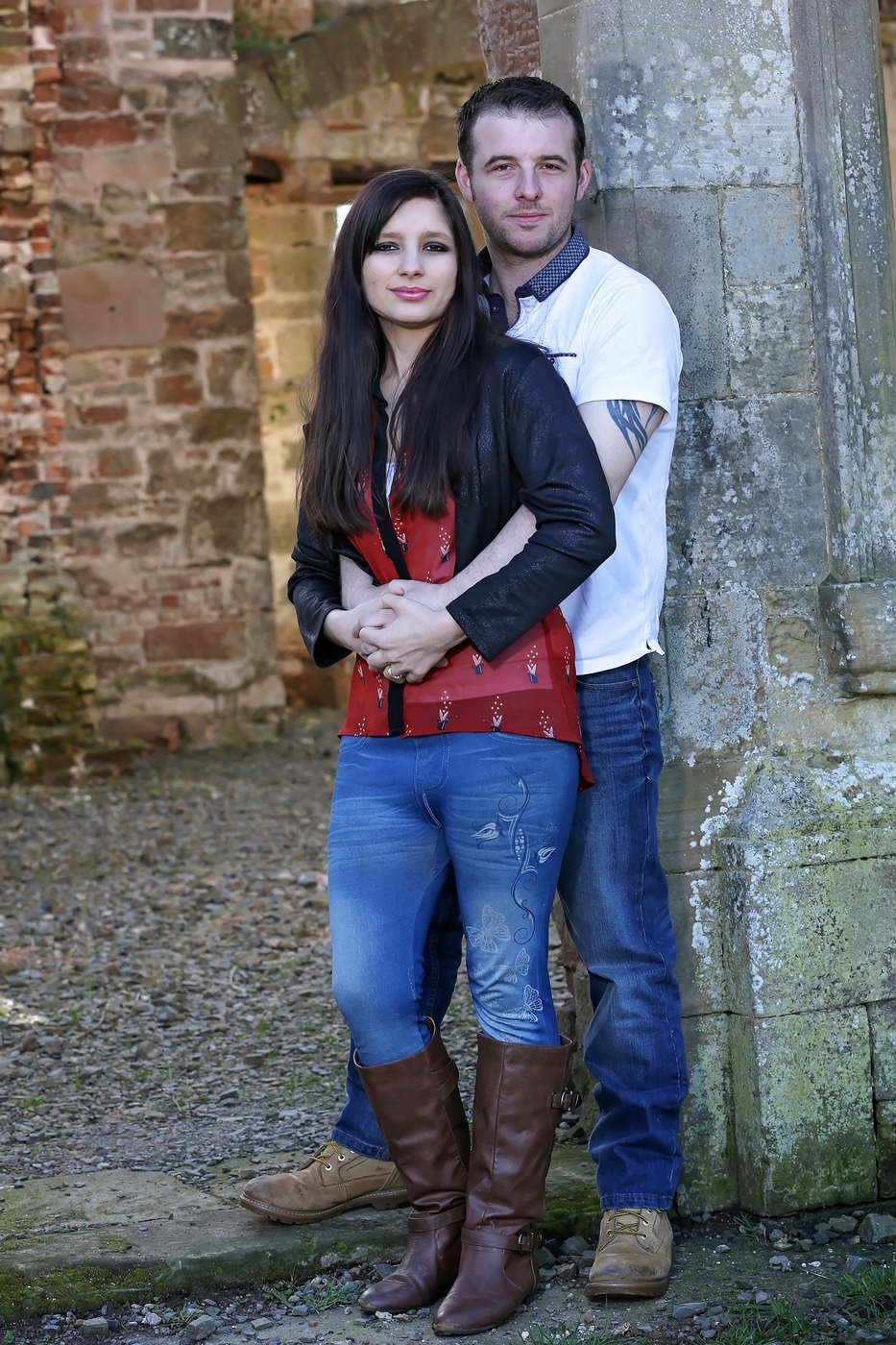 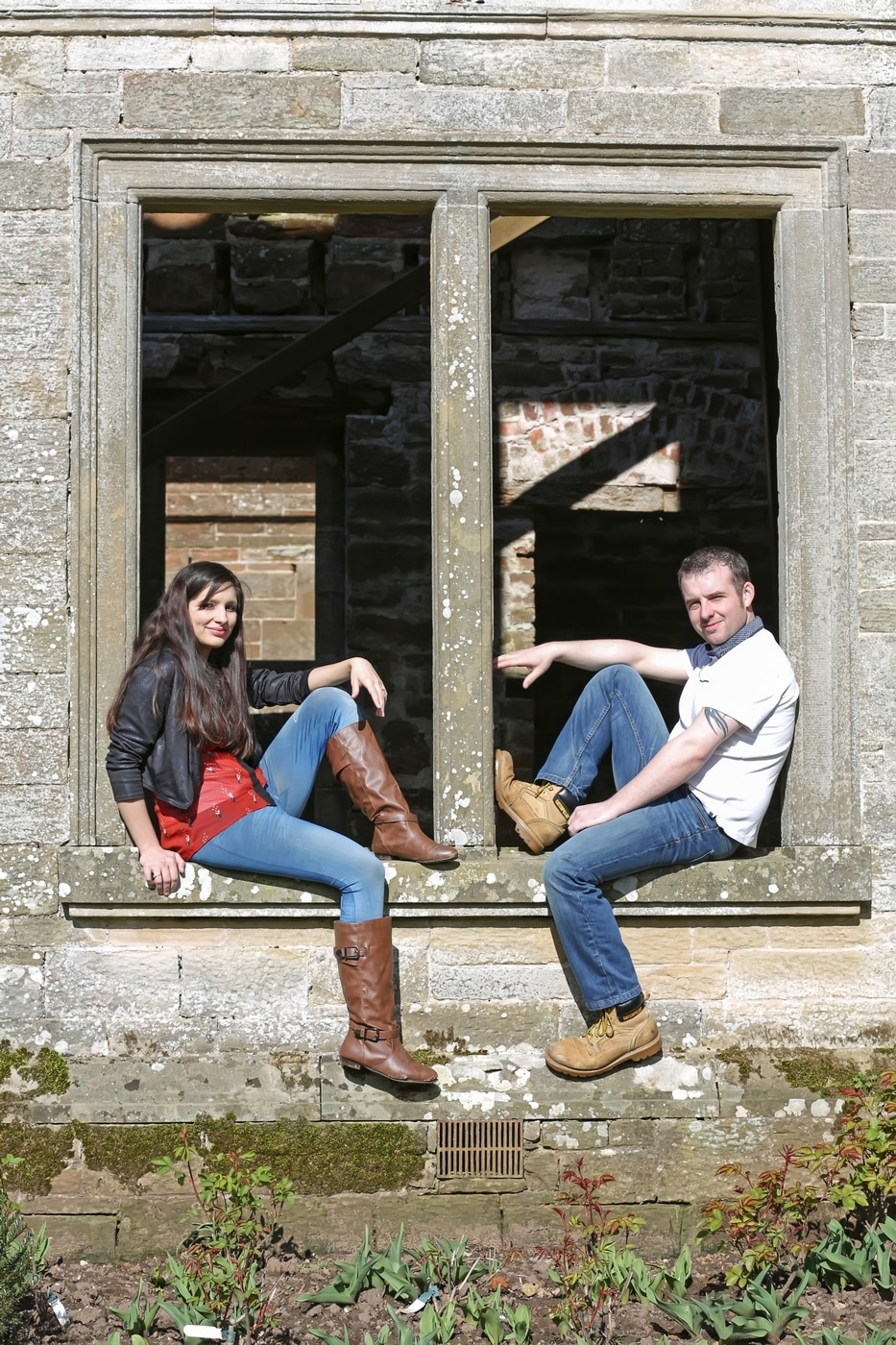 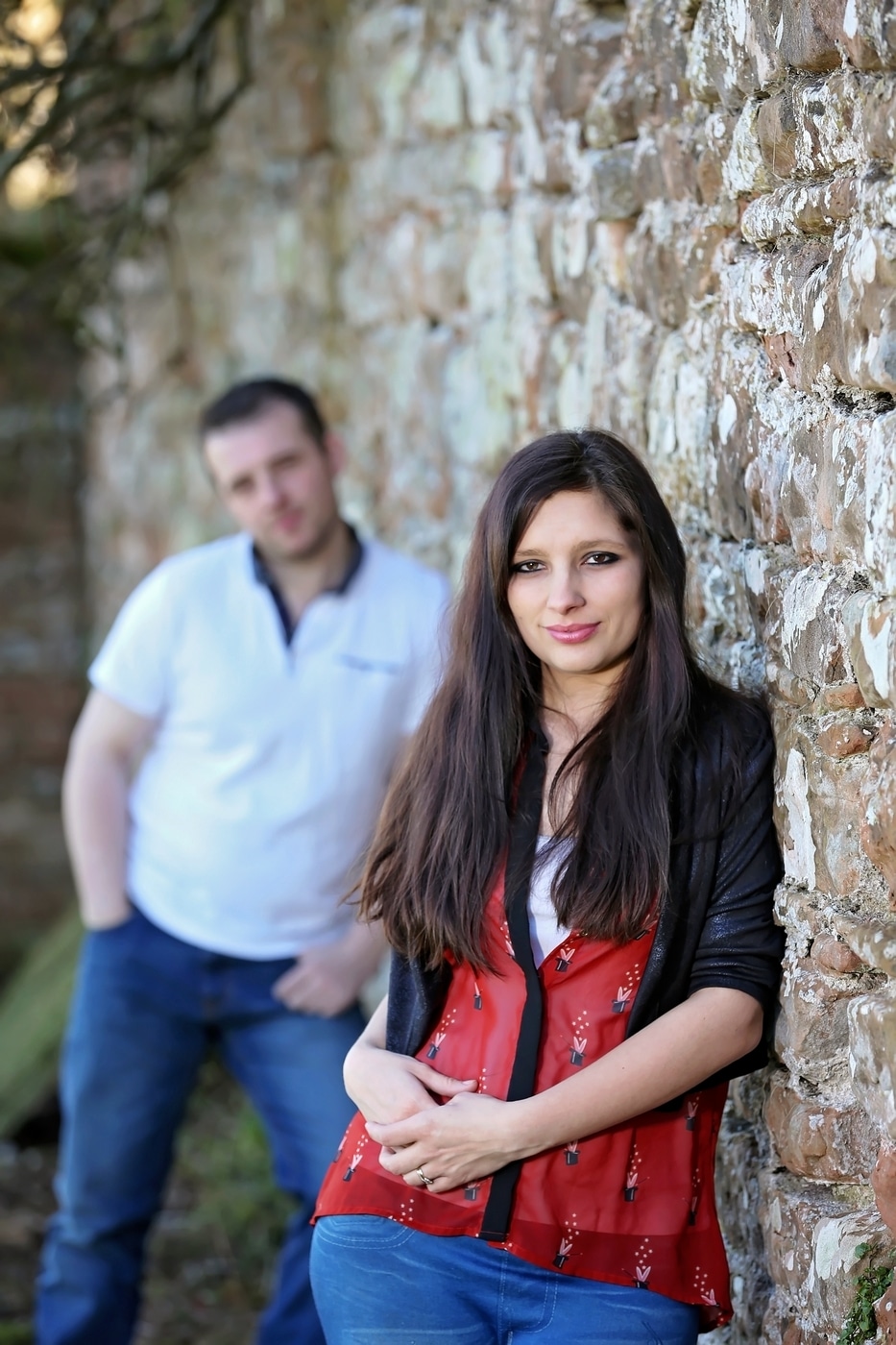 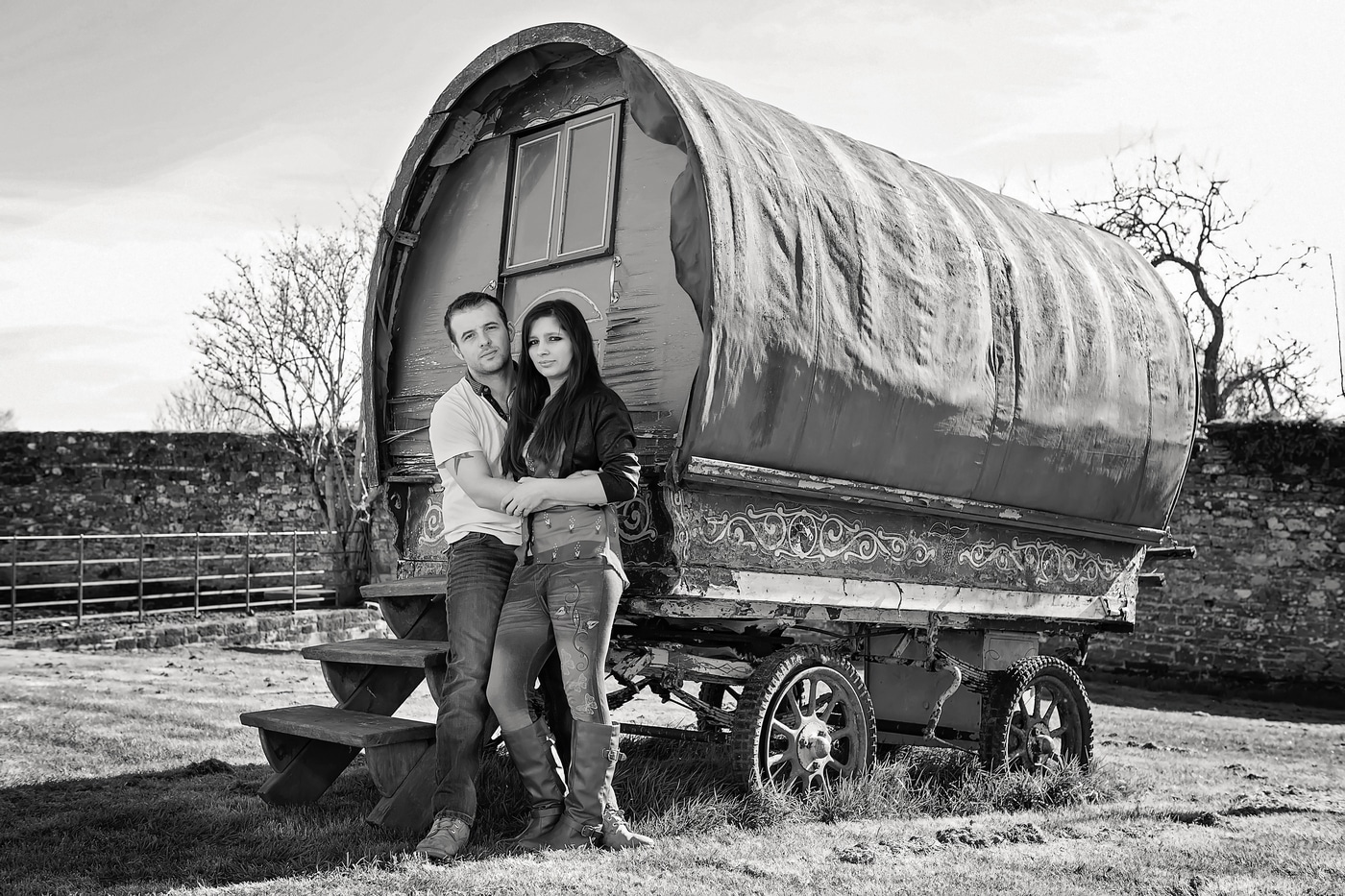