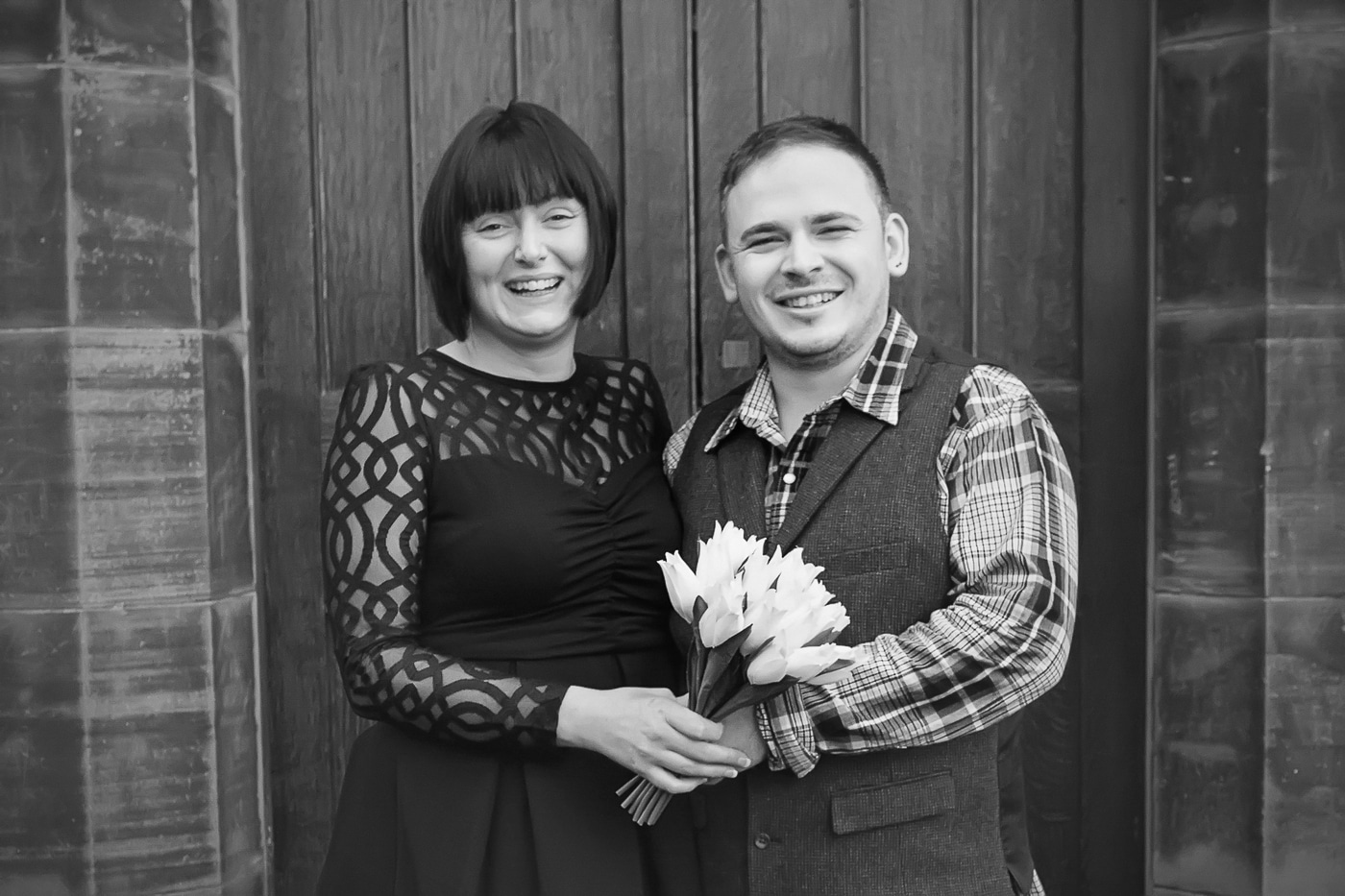 What a year Nicola and Vlado have been through!  At the end of 2015 like many other that lived in the brunton park area the house they were in was flooded and they lost many of their treasured items including a wedding dress.  Unfortunately they were not insured so 2016 was an expensive year as they set about replacing some of the items.  This meant that their dream wedding set for the summer had to be cancelled, meaning they lost the deposit on the venue.

All in all not a good time.

In November Nicola asked on Facebook for some recommendations of wedding photographers that might be able to help take photos at a small registry office wedding and a number of friends and previous customers of Keltic Rose Photography recommended us.

After meeting Nicola and Vlado I was so pleased to be able to help and on Thursday 22nd December just before the sun set they were married at Lady Gilfords House in front of a very small gathering of friends.

The ceremony was beautiful with one of the daughters singing sweetly as Nicola entered the room, the other daughter expertly carried out the ring bearer duties.

When we left the ceremony room the sun was still shining (it having been raining for much of the day) but the wind was blowing a gale and it was really cold, so photos outside were kept to a minimum.  Confetti was fun with the wind so strong, I think people in Currock probably caught some that day!

I’ve really enjoyed working with Nicola and Vlado and hope that 2017 brings them a far better year. 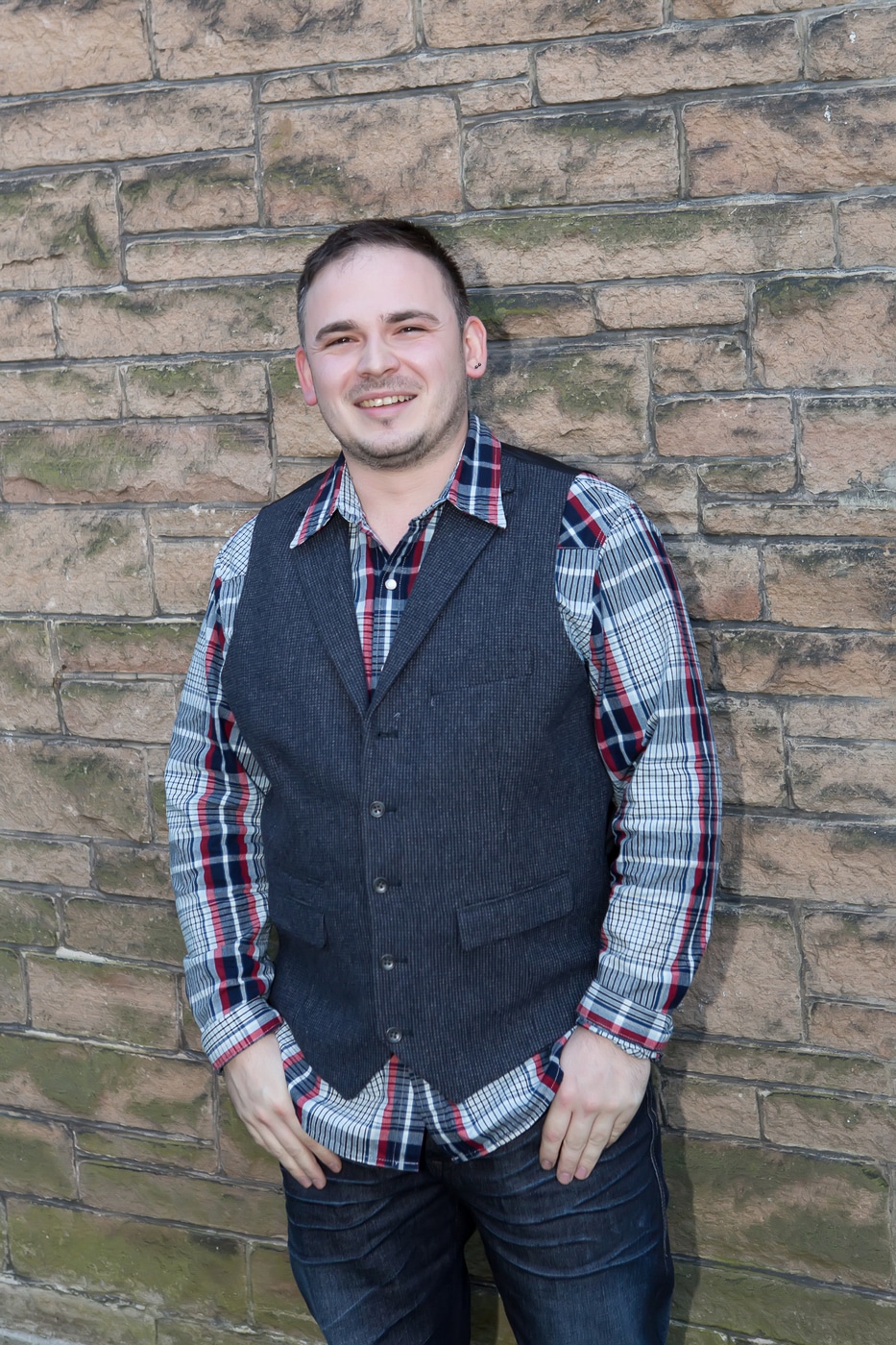 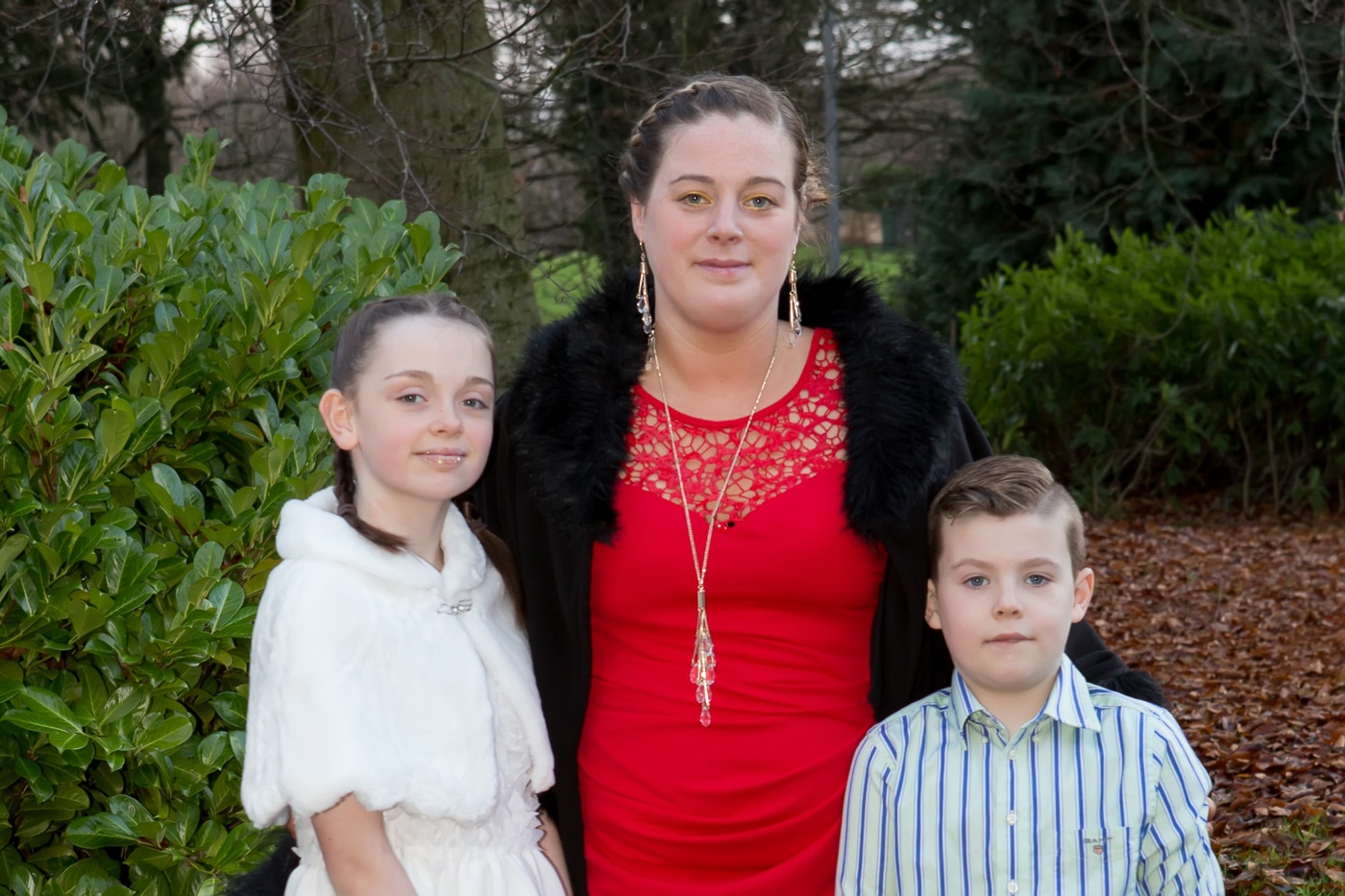 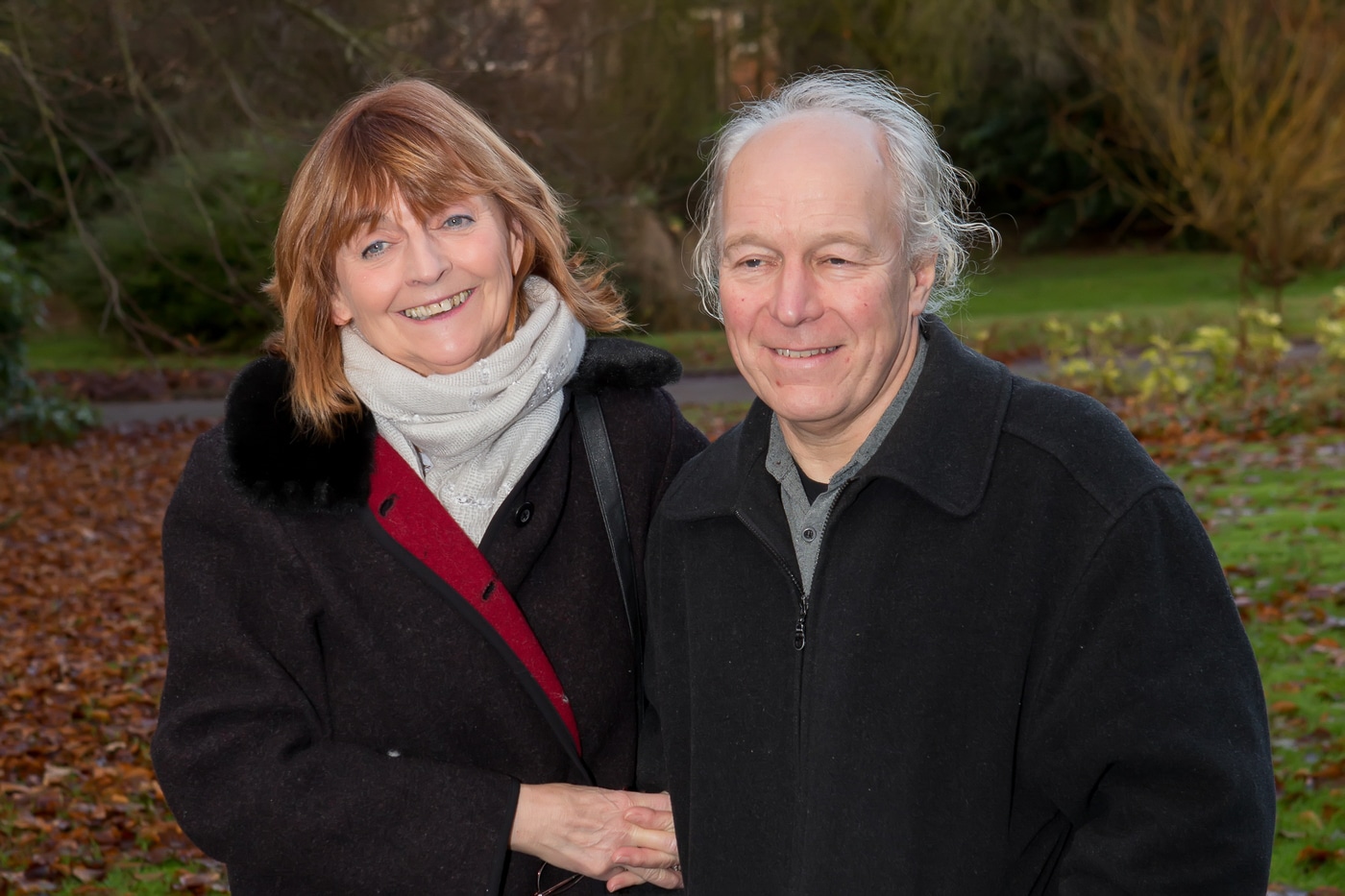 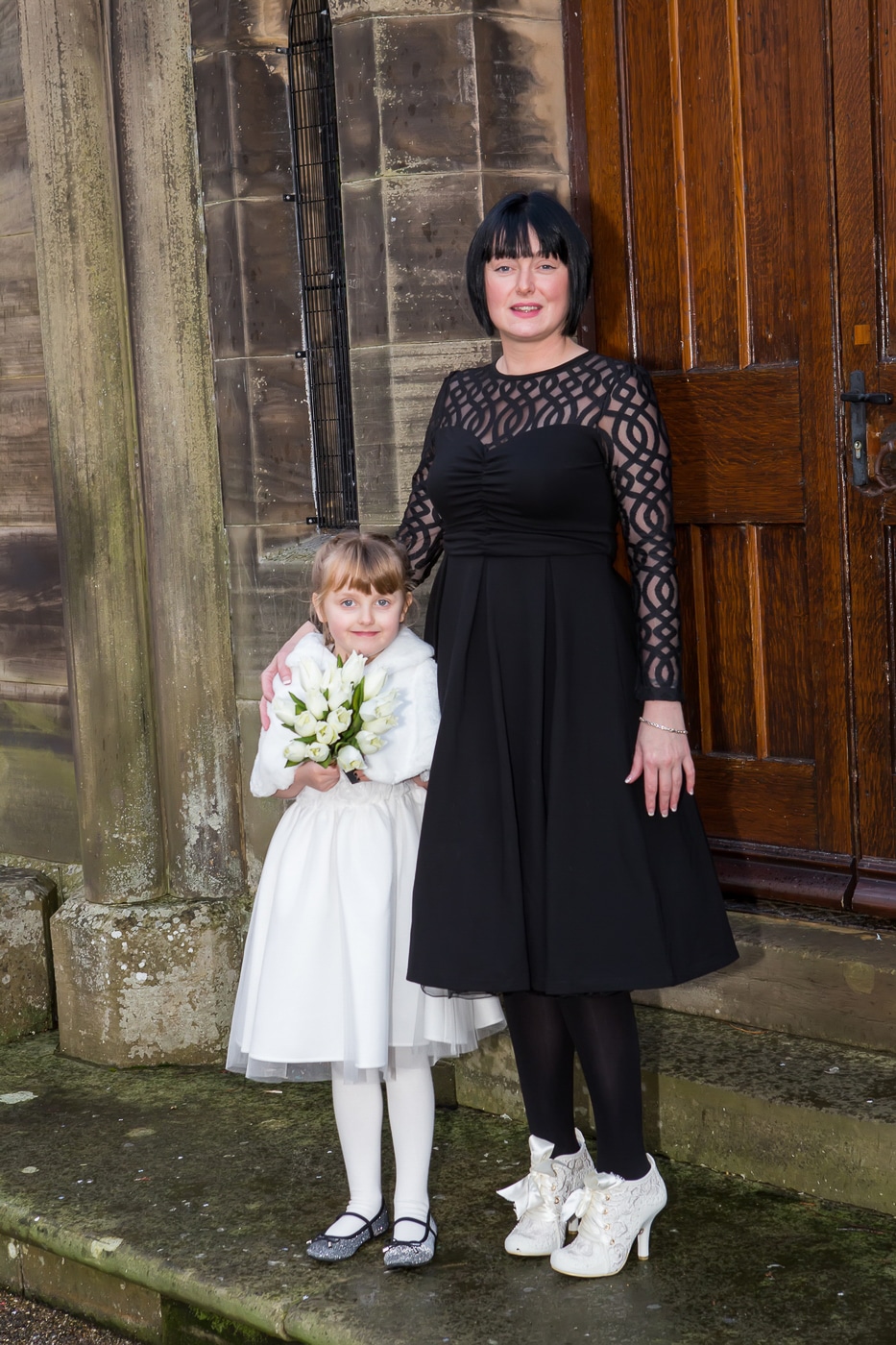 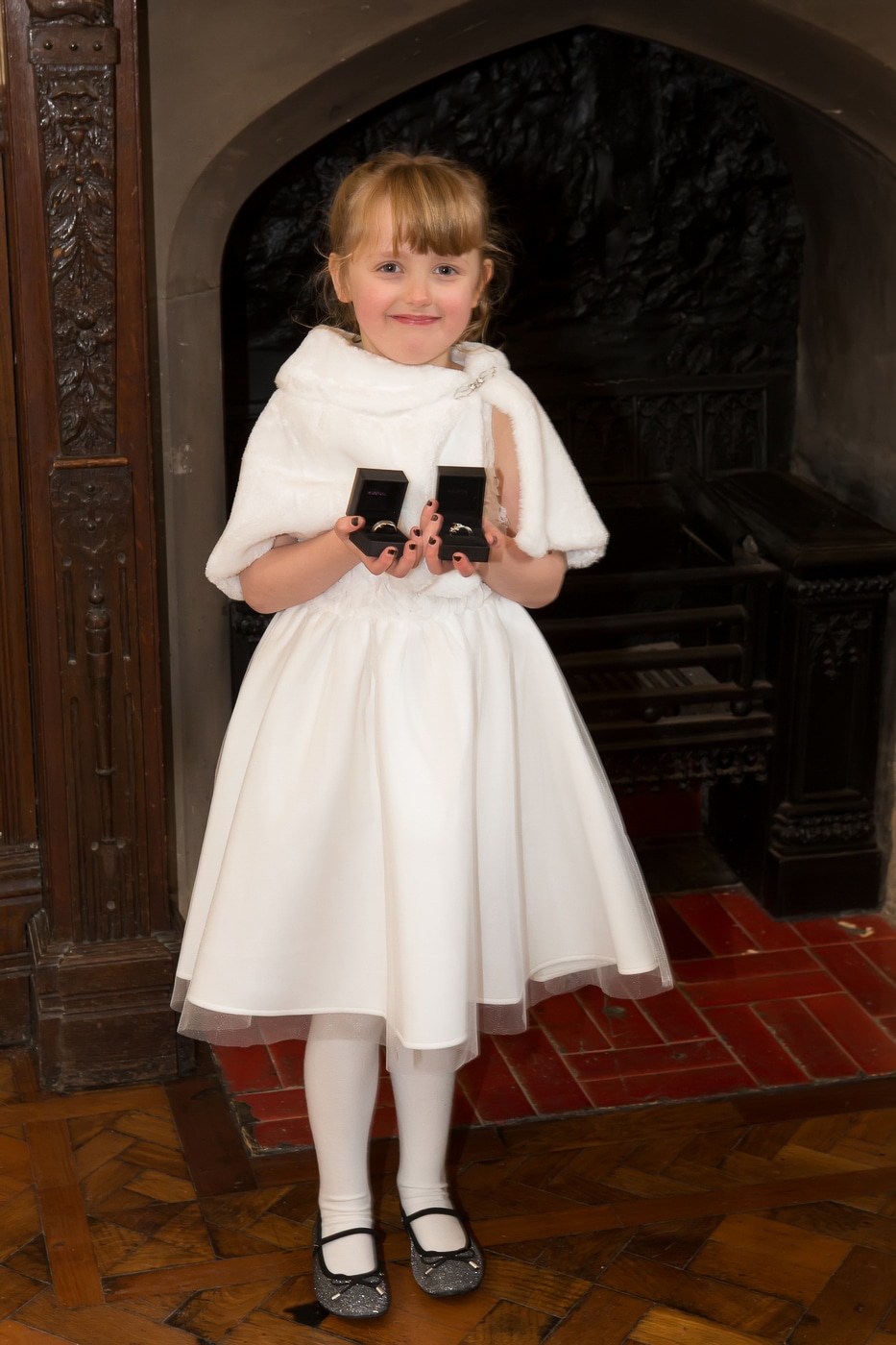 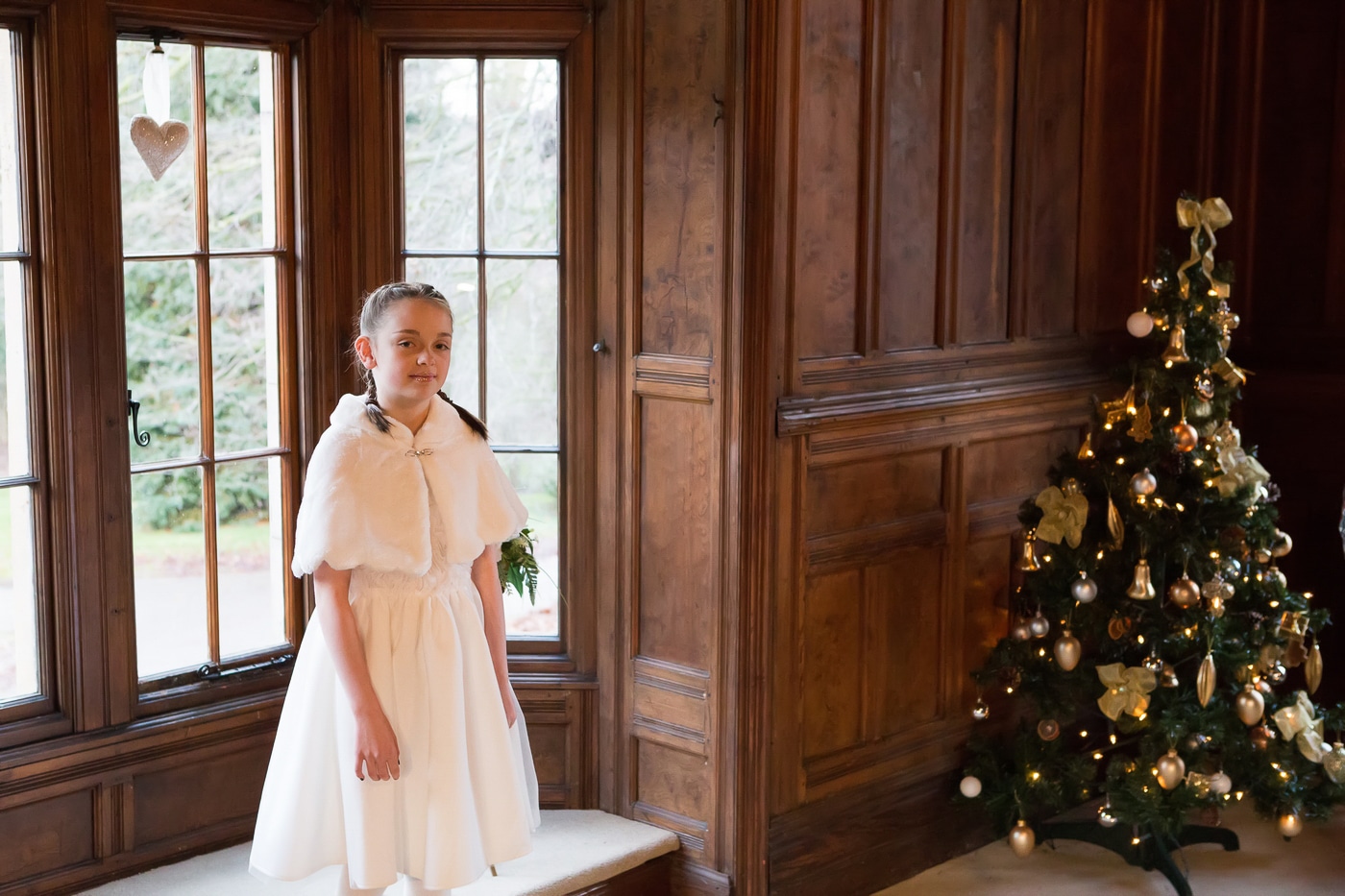 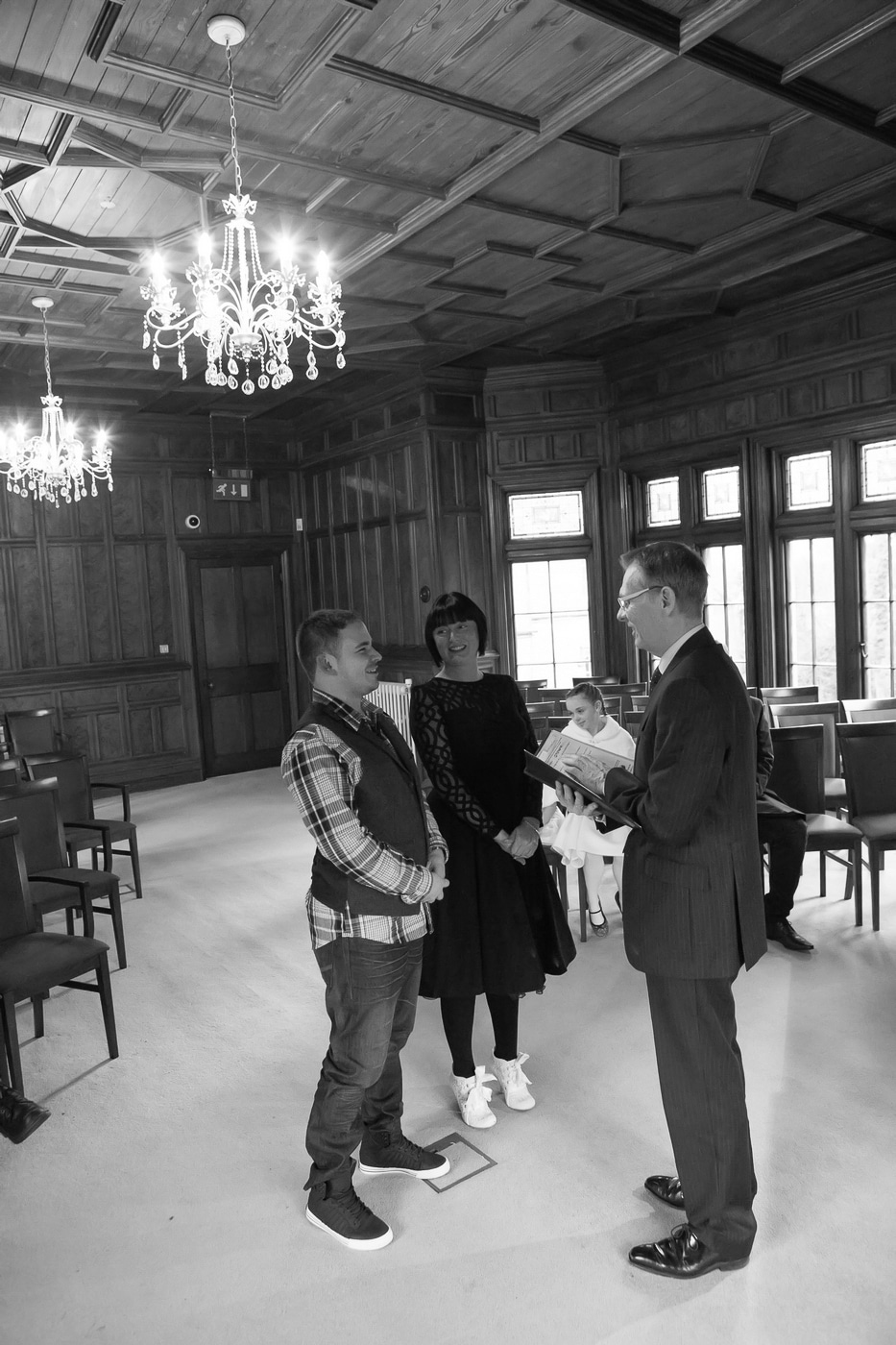 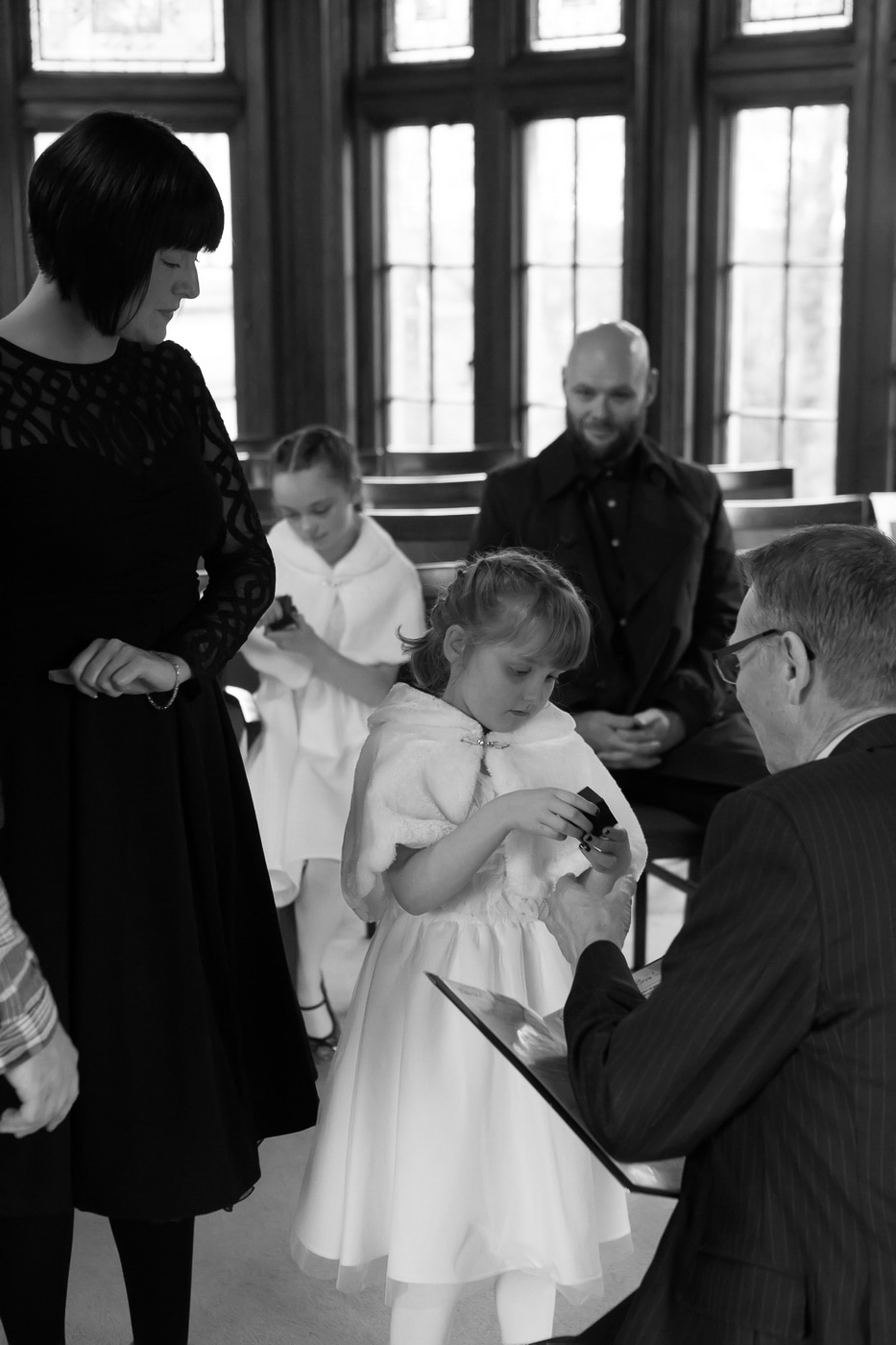 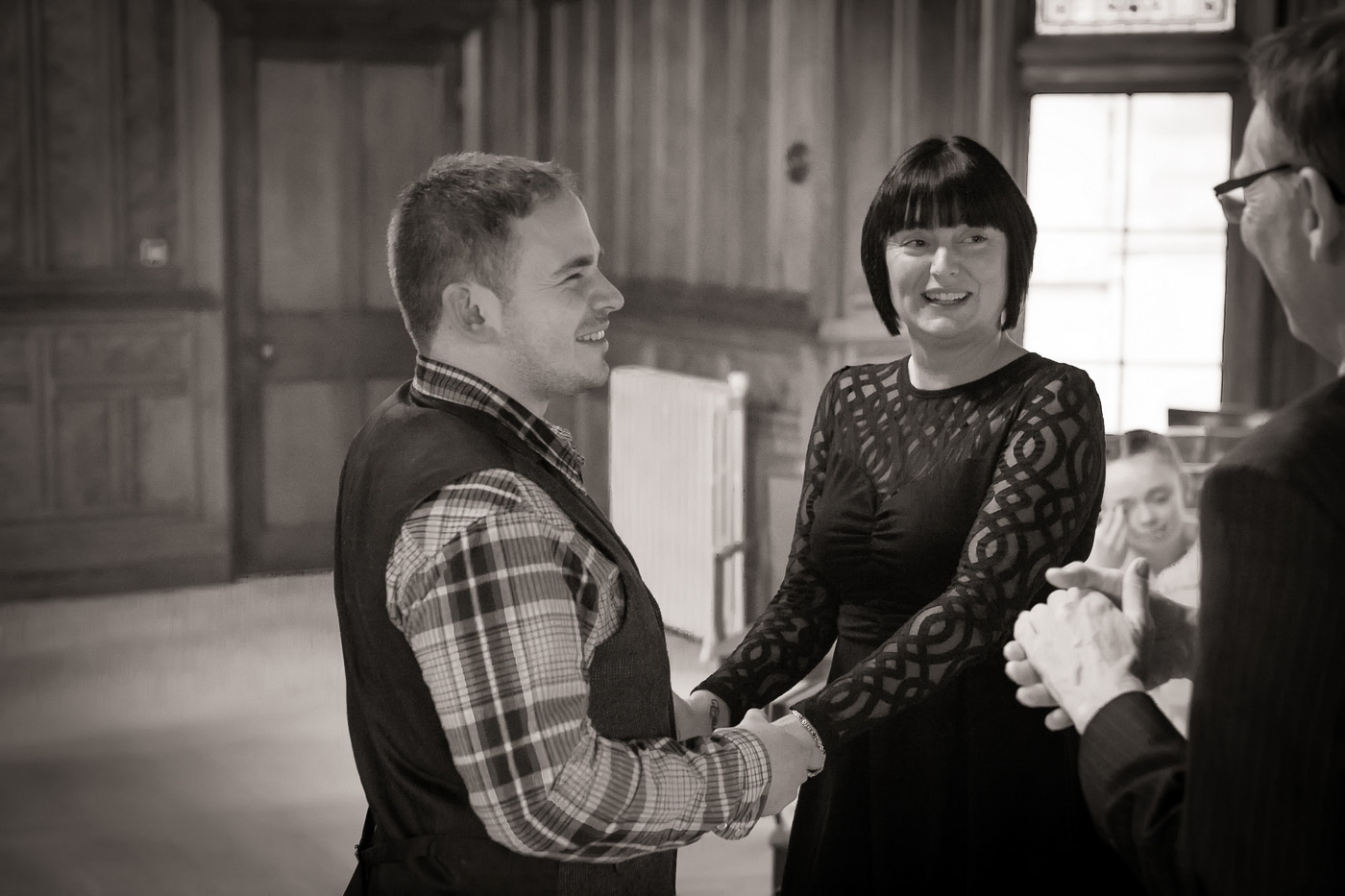 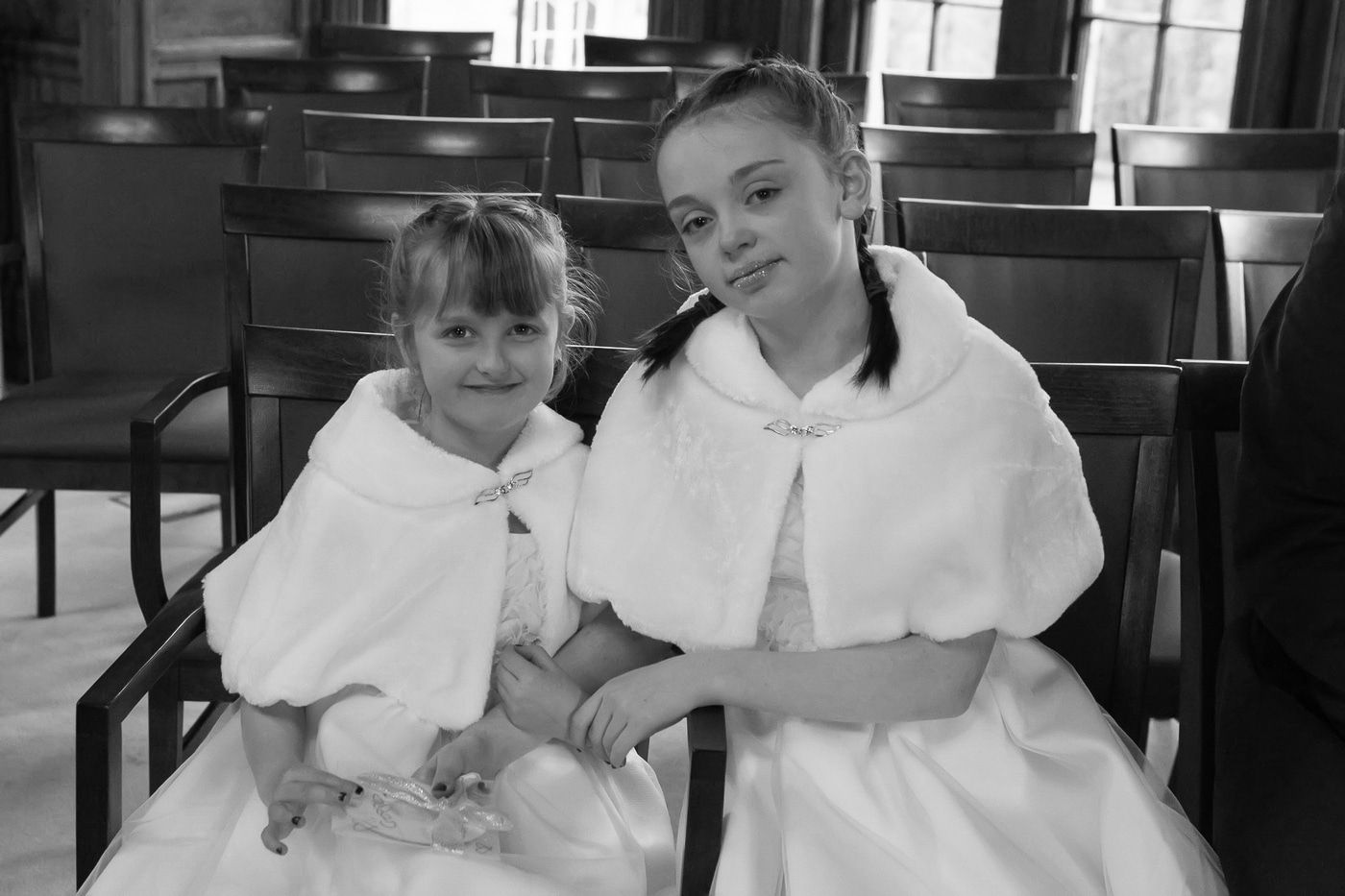 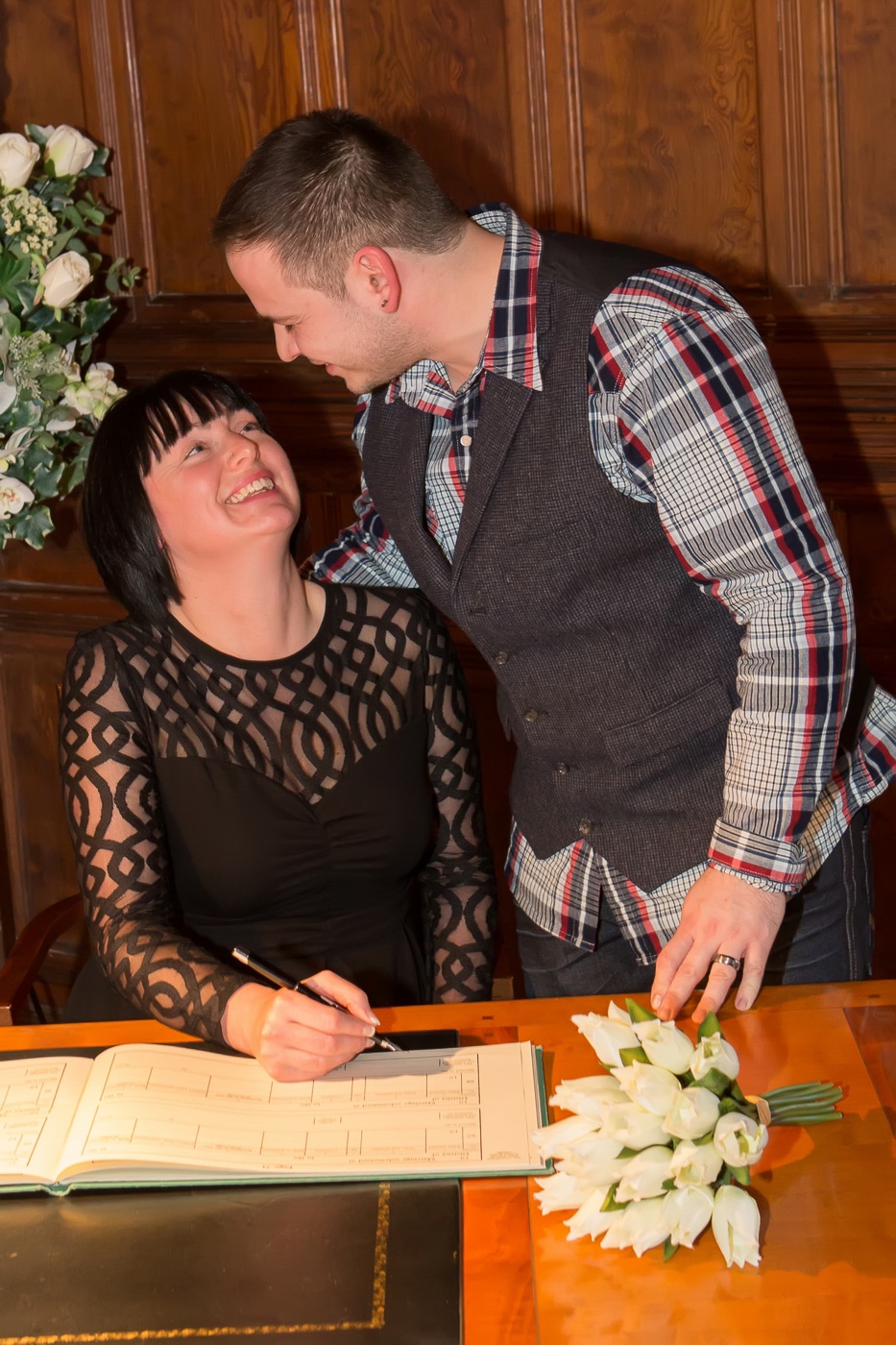 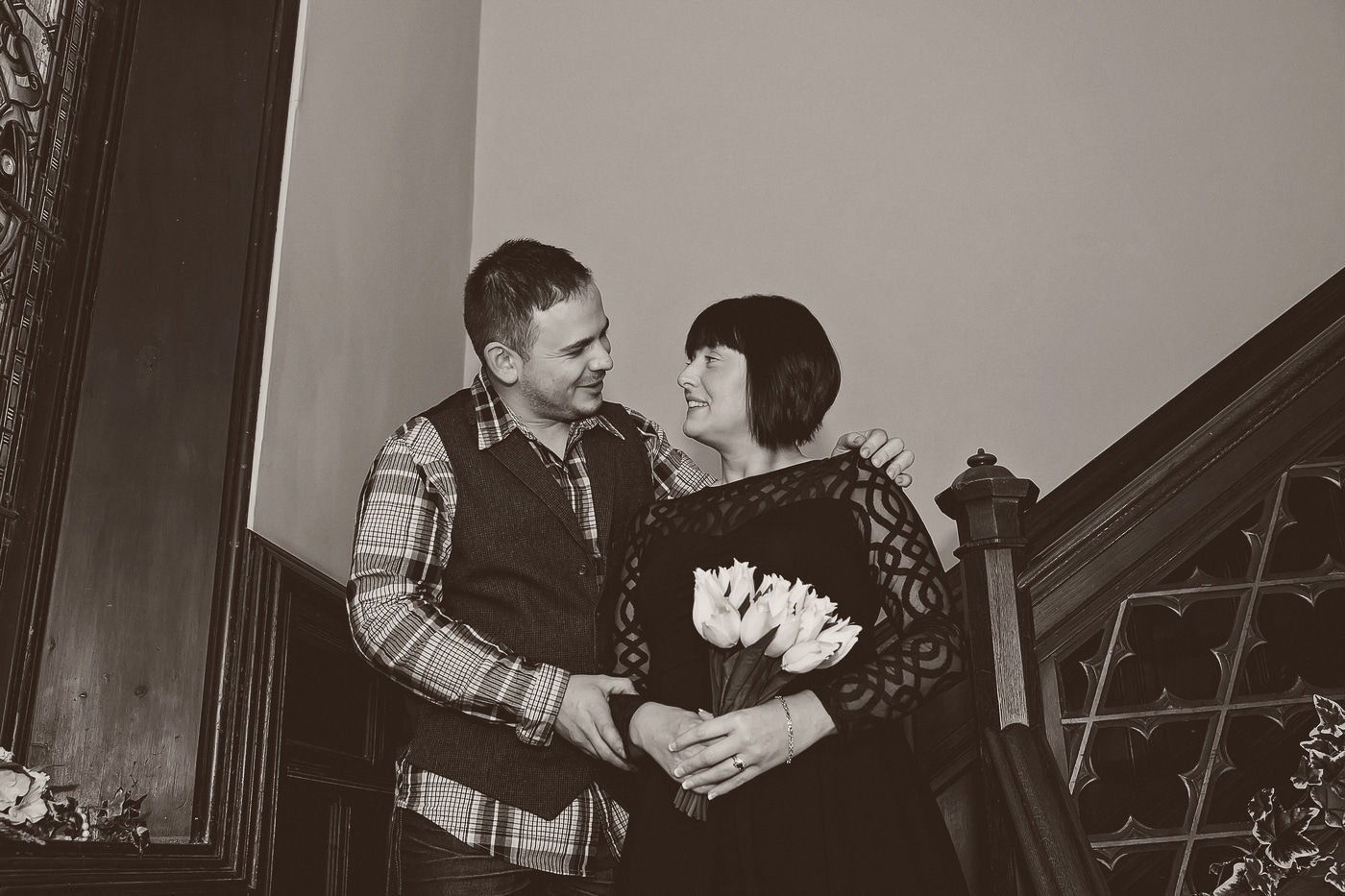 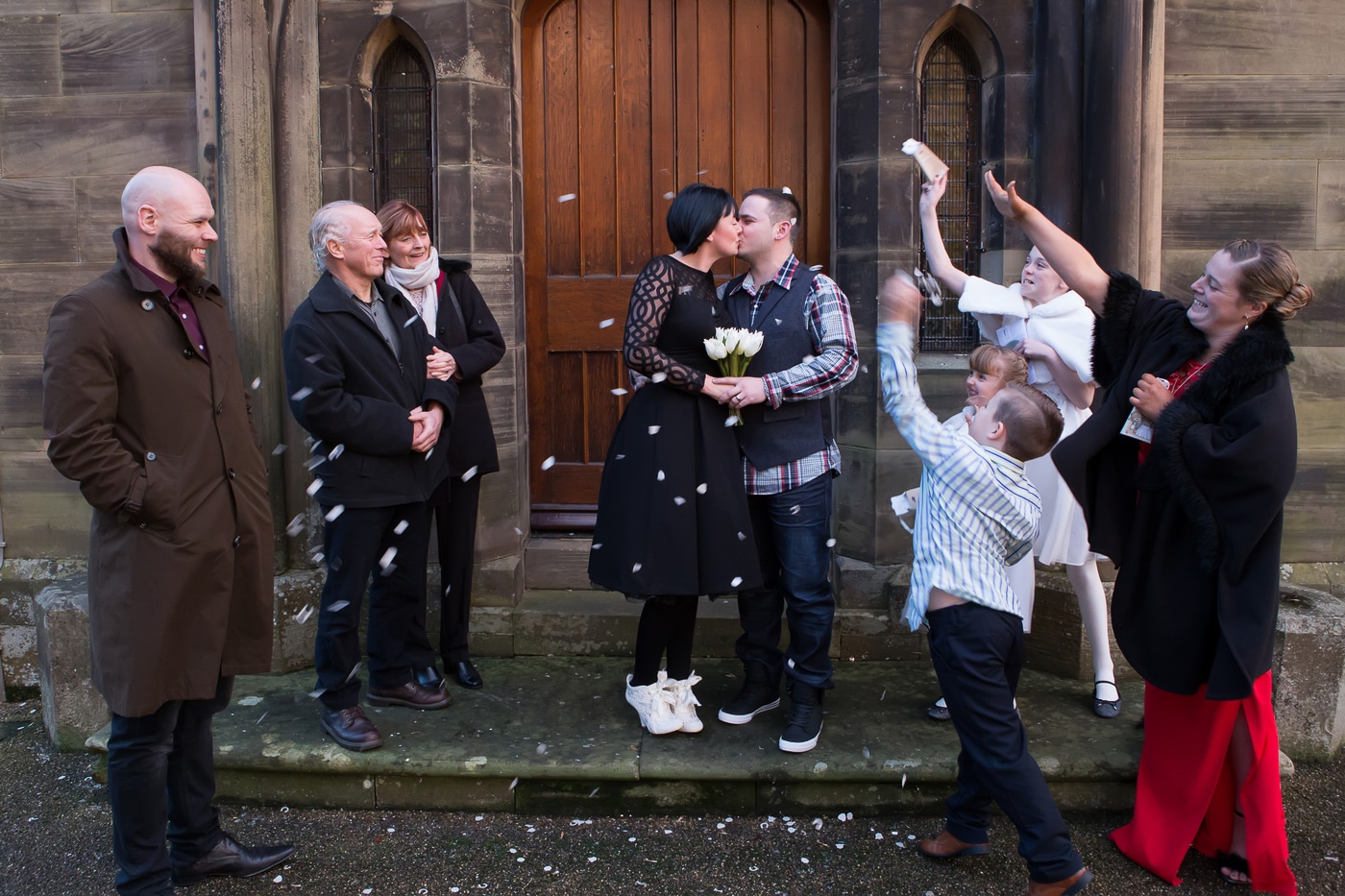 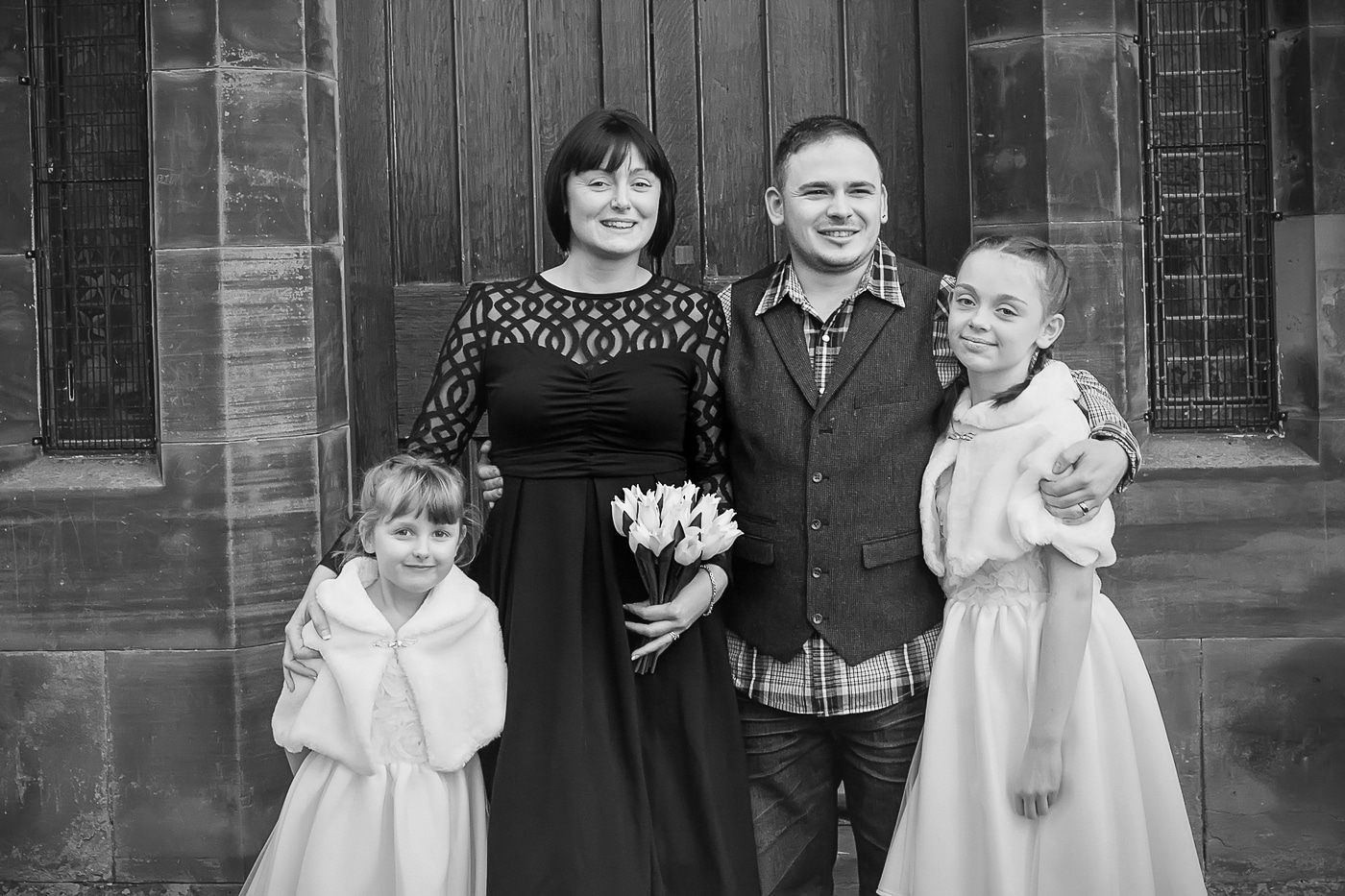 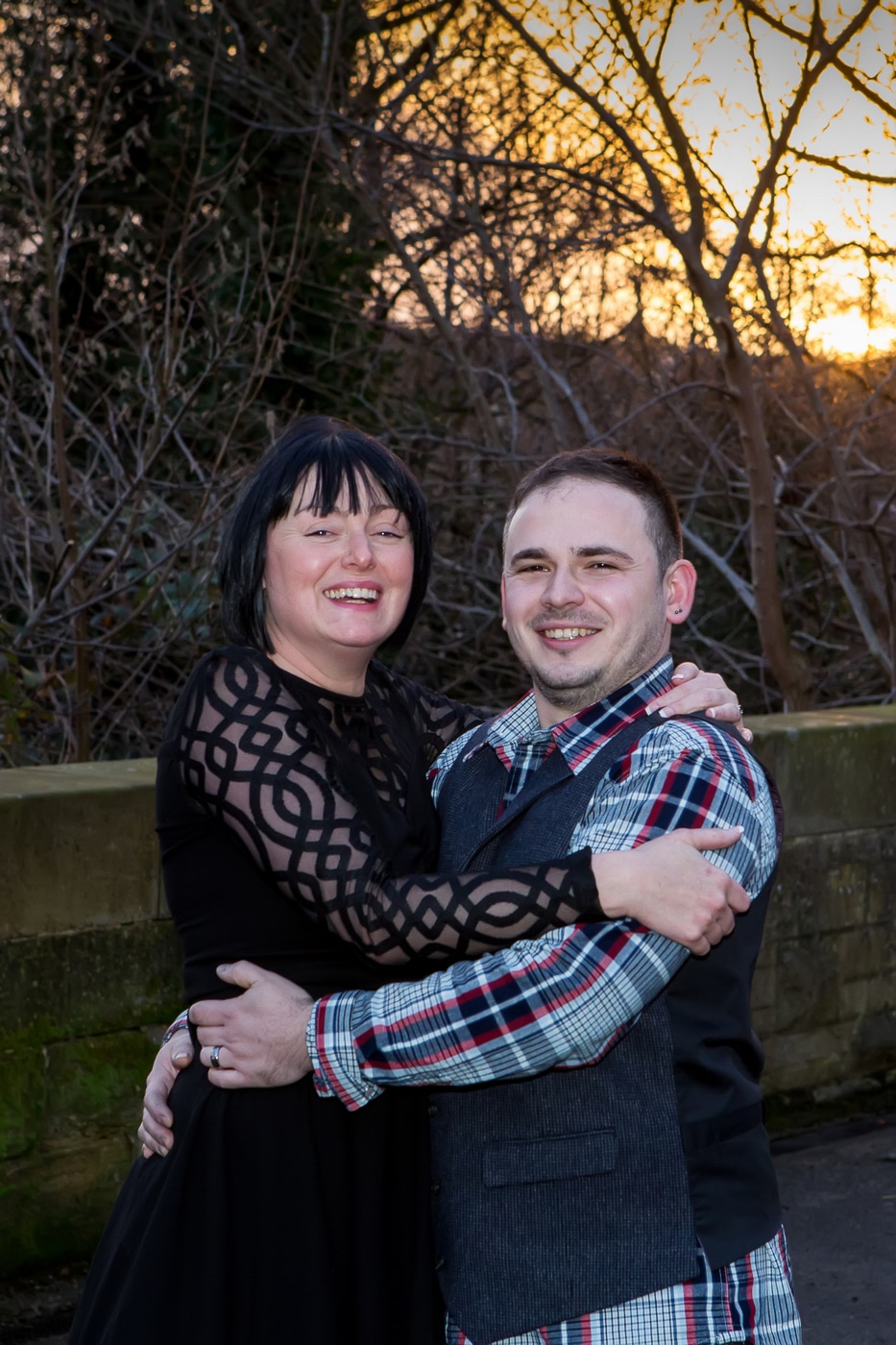 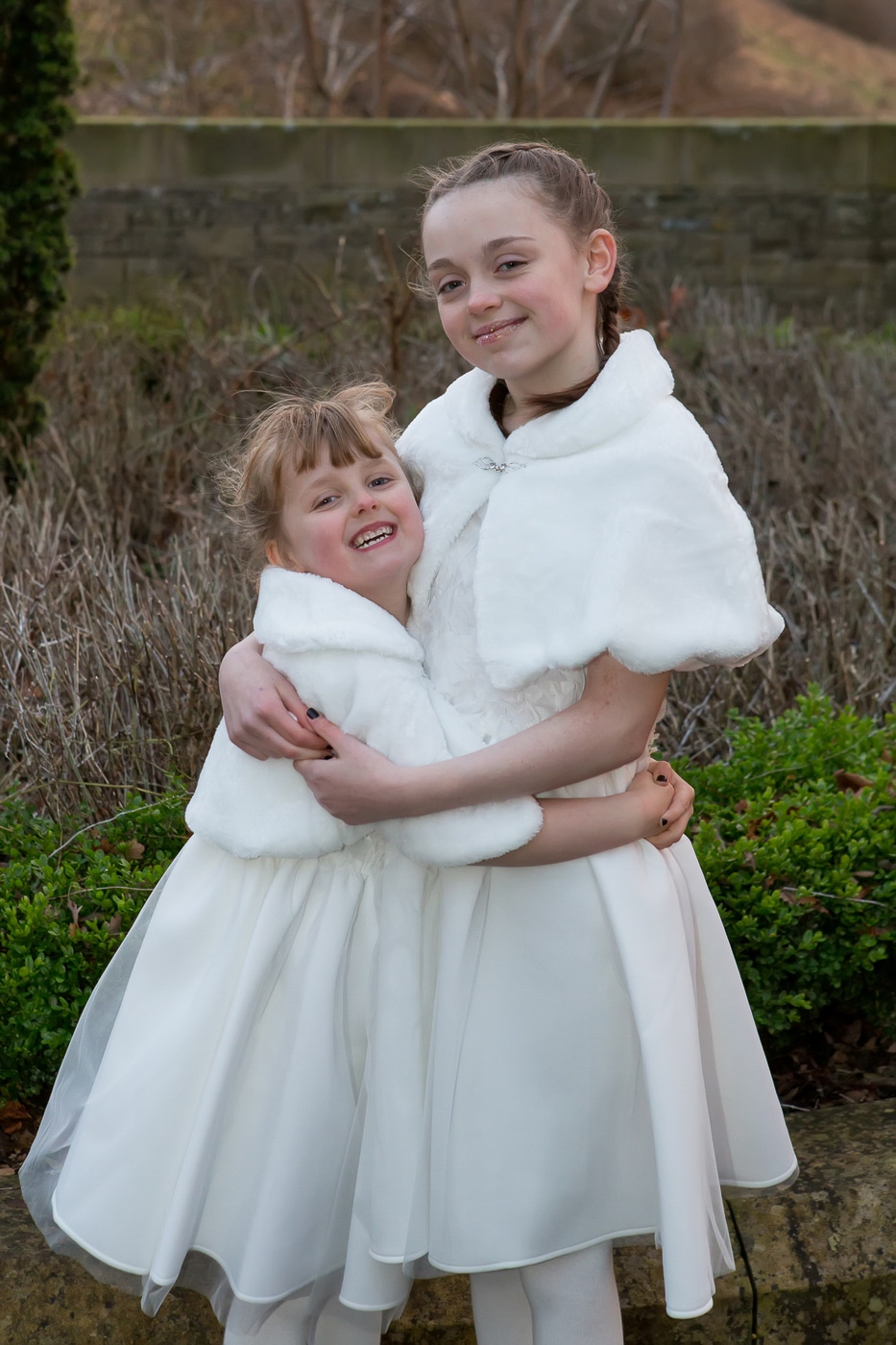