Where to Photograph Carlisle Wildlife 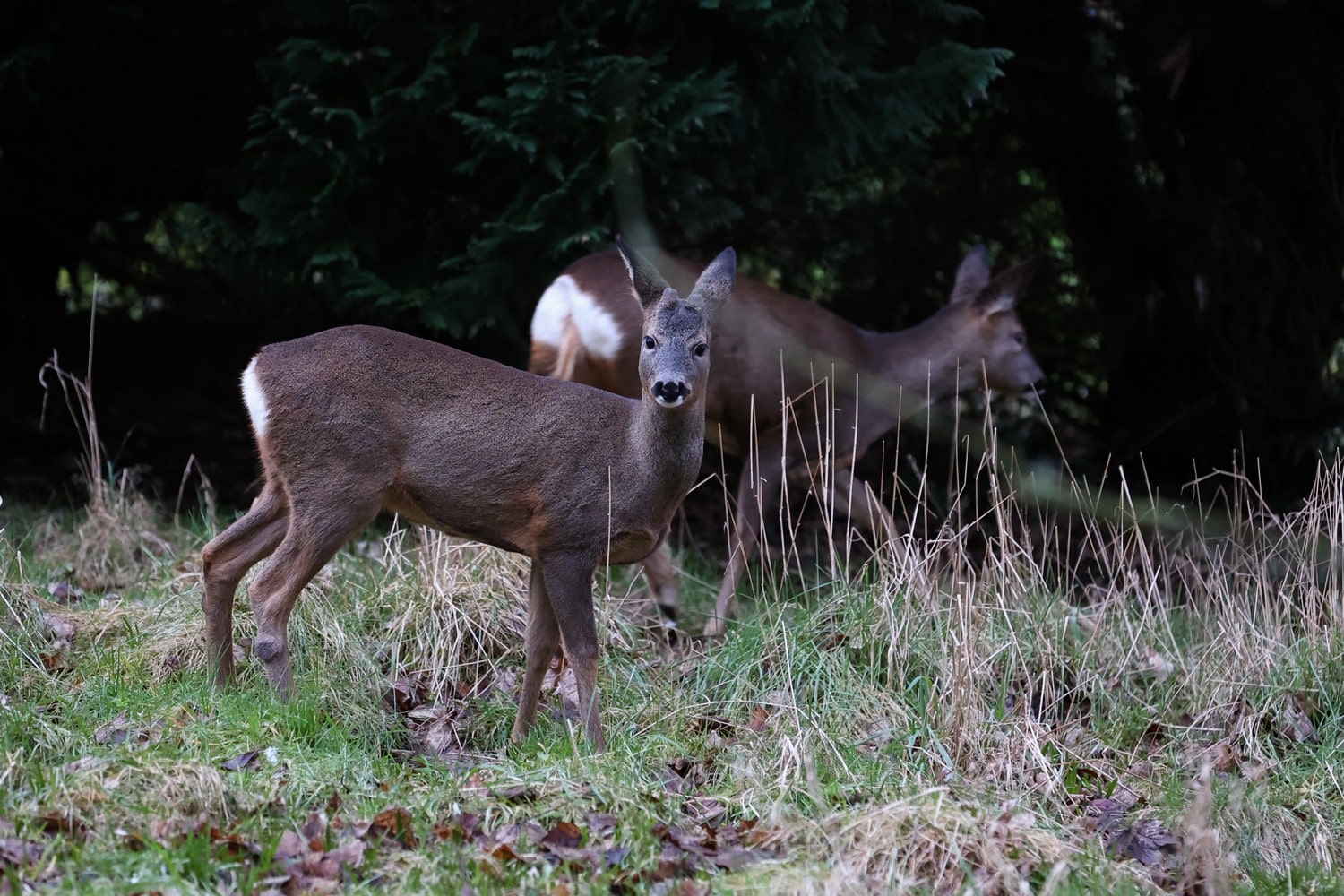 Where to see and photograph wildlife around Carlisle

February 22nd is National Wildlife Day and what a better way of celebrating this day than to go out around Carlisle and see and photograph some wildlife and maybe take some photos with your phone camera or some other camera.

Carlisle has some great locations for photographing wildlife but of course this year when going out and about we all need to adhere to the national lockdown rules and be sensible.  Keep 2 metres apart from others, wash our hands or take hand sanitiser on the walk in case you need to touch gates or other areas people may have touched, and wear a mask in any indoor areas, or if the outdoor area is crowded.

Here’s a list of some of my favourite locations in and around the city of Carlisle, wherever you go it is worth wearing old shoes or boots as many of the paths are wet. 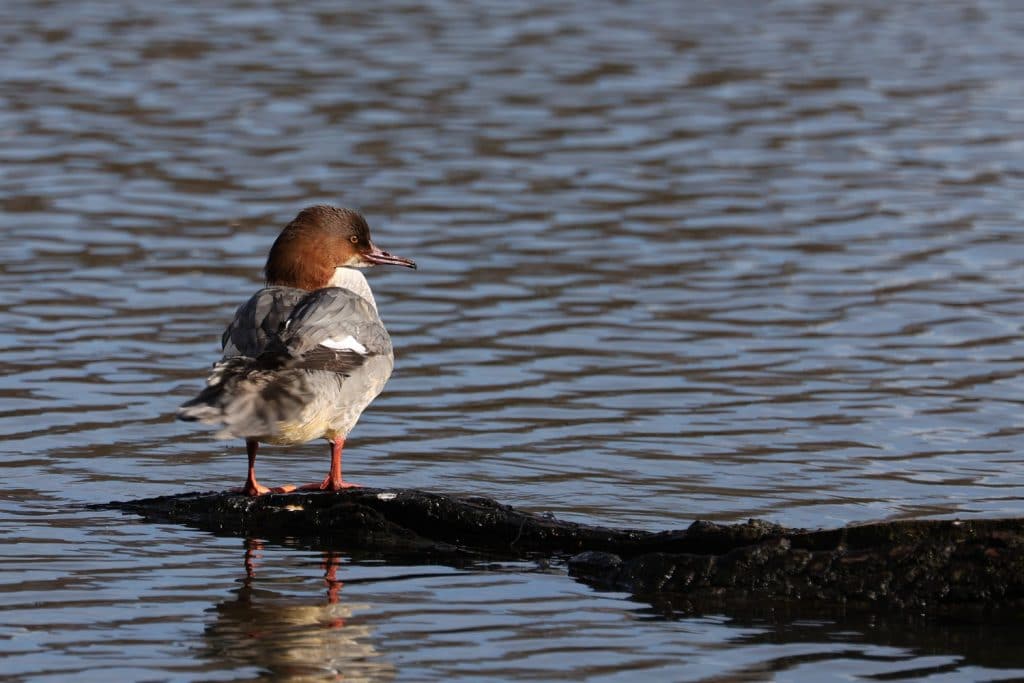 Carlisle has some fantastic places to see wildlife, and many of them are great places to use as backdrops for outside photo sessions.  If you are interested in an outdoor family photo session, or a photo session of your animals then please get in touch. 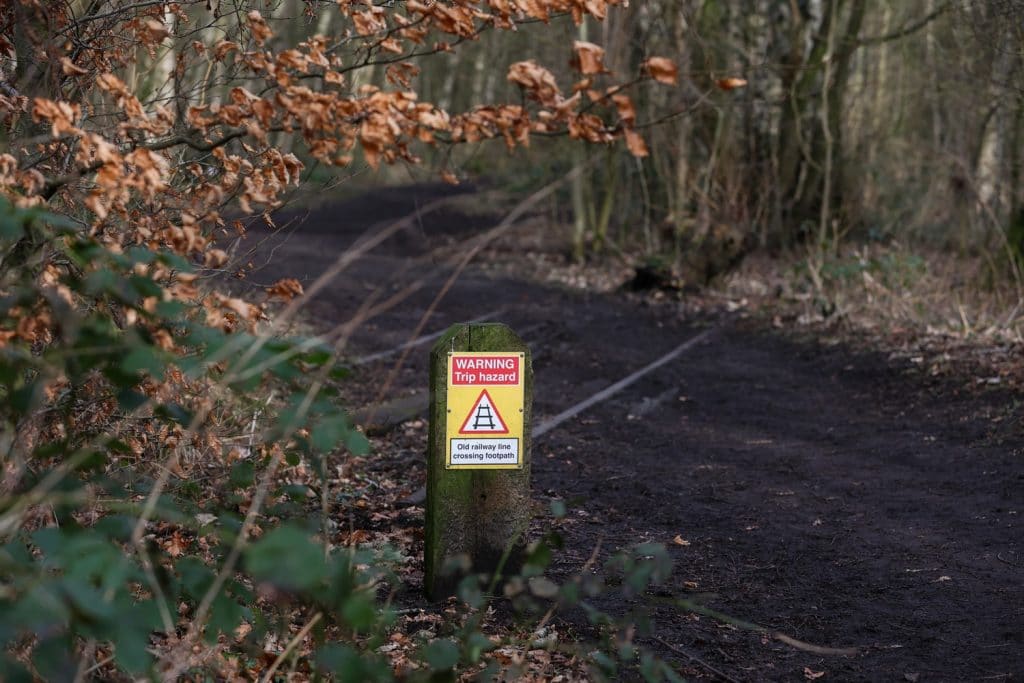 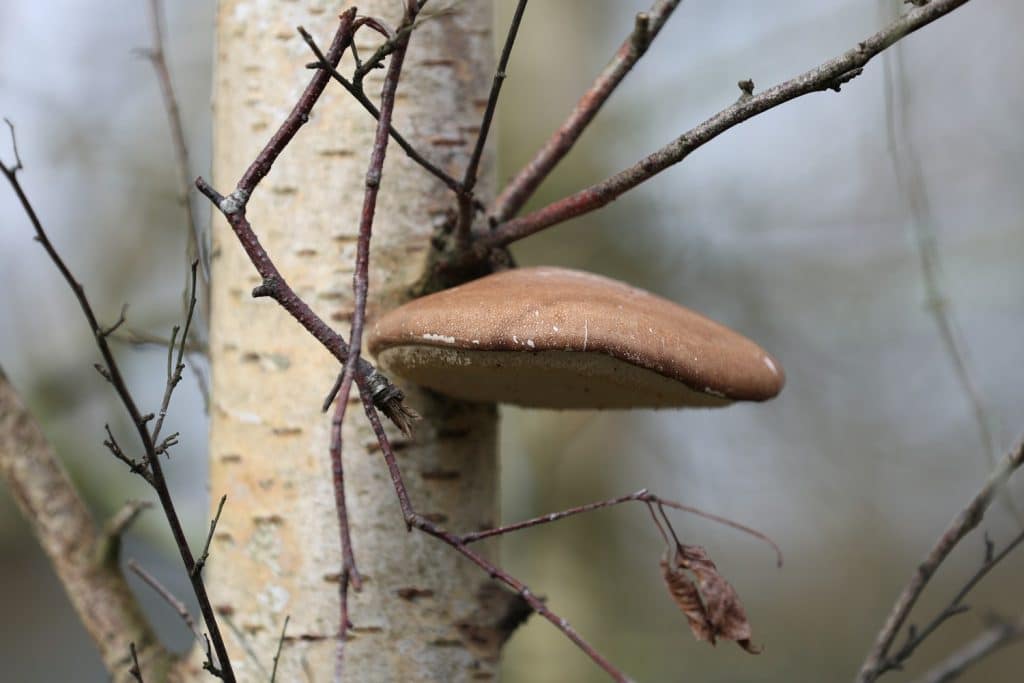 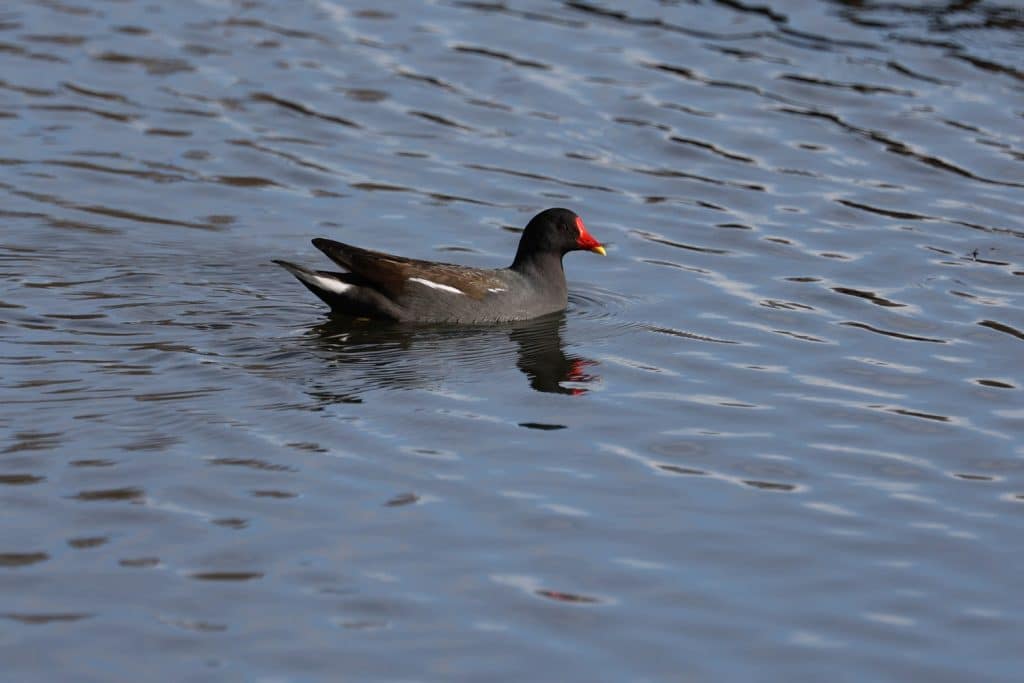 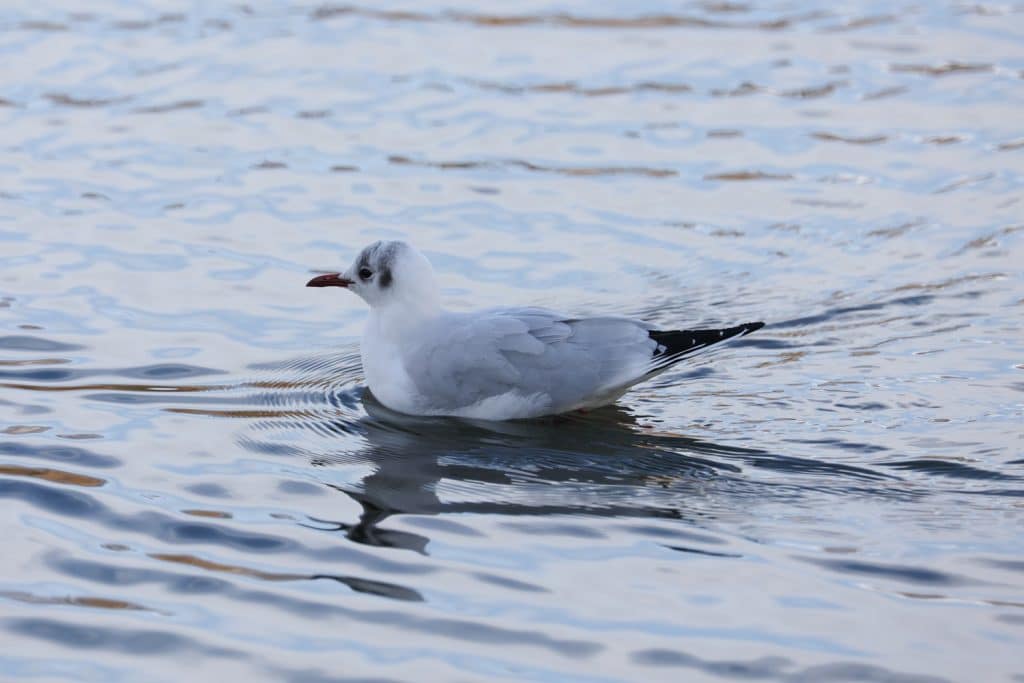 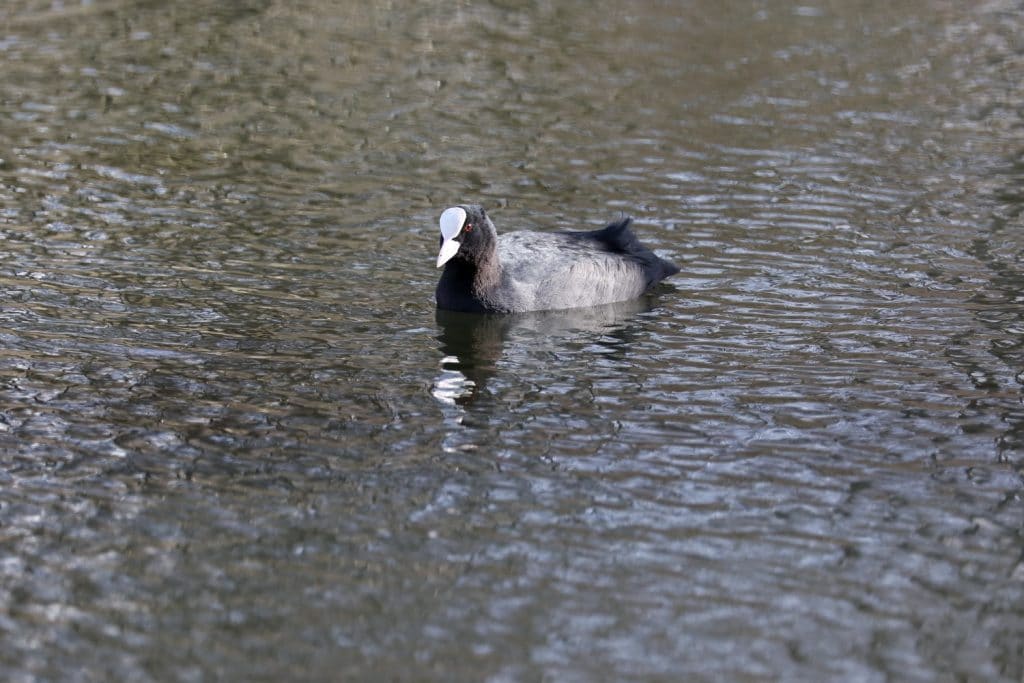 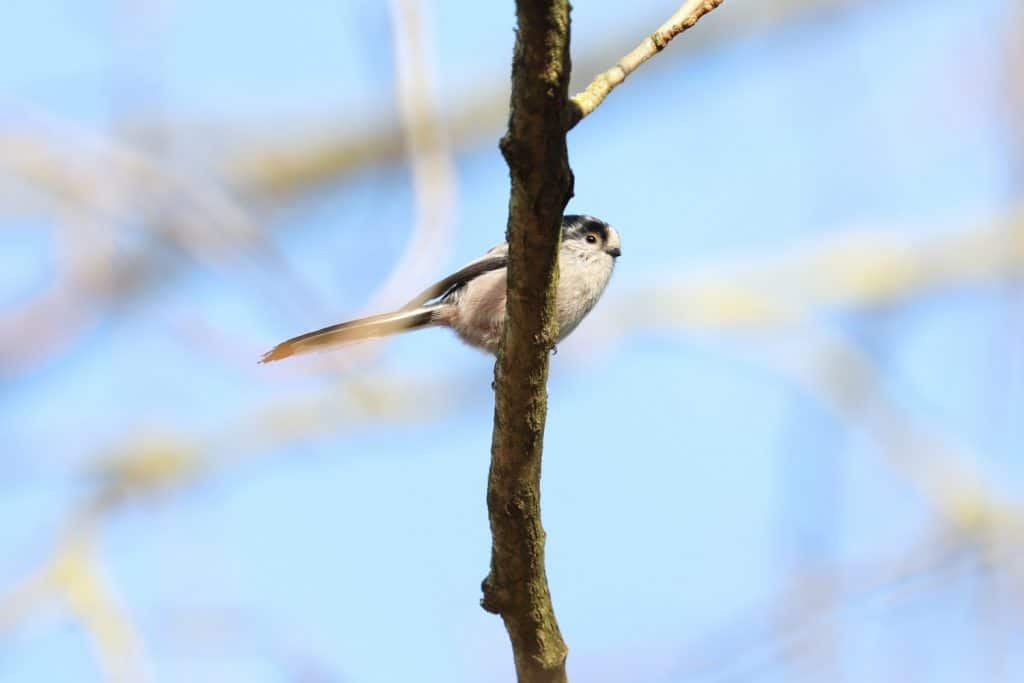