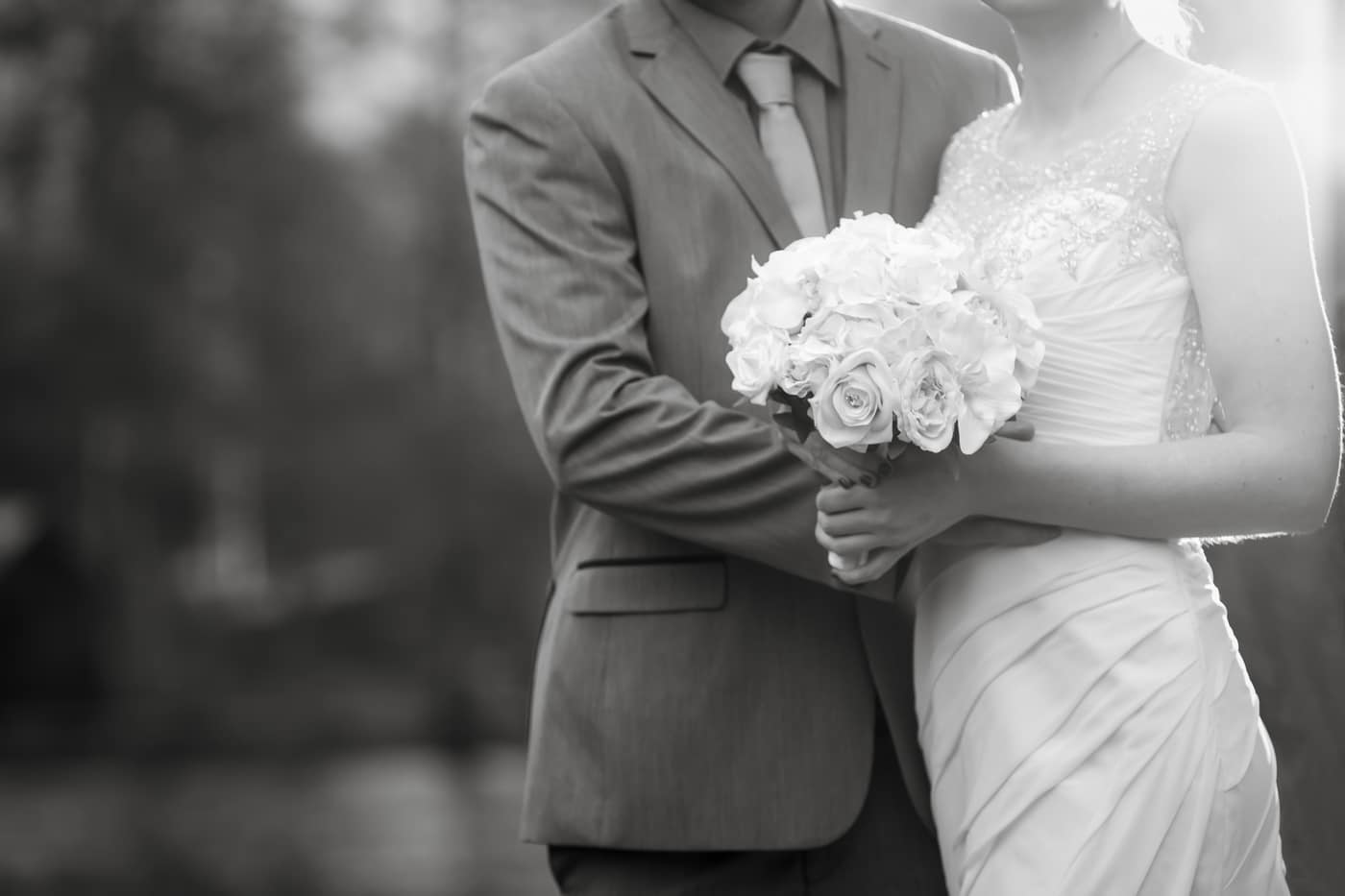 A few months ago I met up in a secret meeting with Adele from Bridal Wishes at the time she had spotted a venue for her new boutique and home for Bridal Wishes and was in final discussions with the landlord.   Adele had used Keltic Rose Photography of Carlisle a number of times to capture images for another venture she is involved in RL Hair Studio

The venue she had in mind had an outside arch way which had been part blocked up in the past and Adele’s thought was to put some signage on the outside of the building along with the boutique name over the doorway.  We started discussing what would work for that location.

A few weeks later after sending messages and images back and forth we met up at a Carlisle park one evening as the winter sun was starting to set.  It was a cold day and with the light fading we didn’t have much time to play with, but we all knew the images that we wanted.

The models were in place, the lighting was improvised and at times held by Adele and between the gusts of wind Keltic Rose Photography took the photos for this commercial photoshoot.

The hair by RL Hair Studio; the dress from Bridal Wishes and the beautiful bouquet from Dawnies Buttons and Beads

After the photoshoot and editing, was the difficult choice of which photo to pick for the sign. 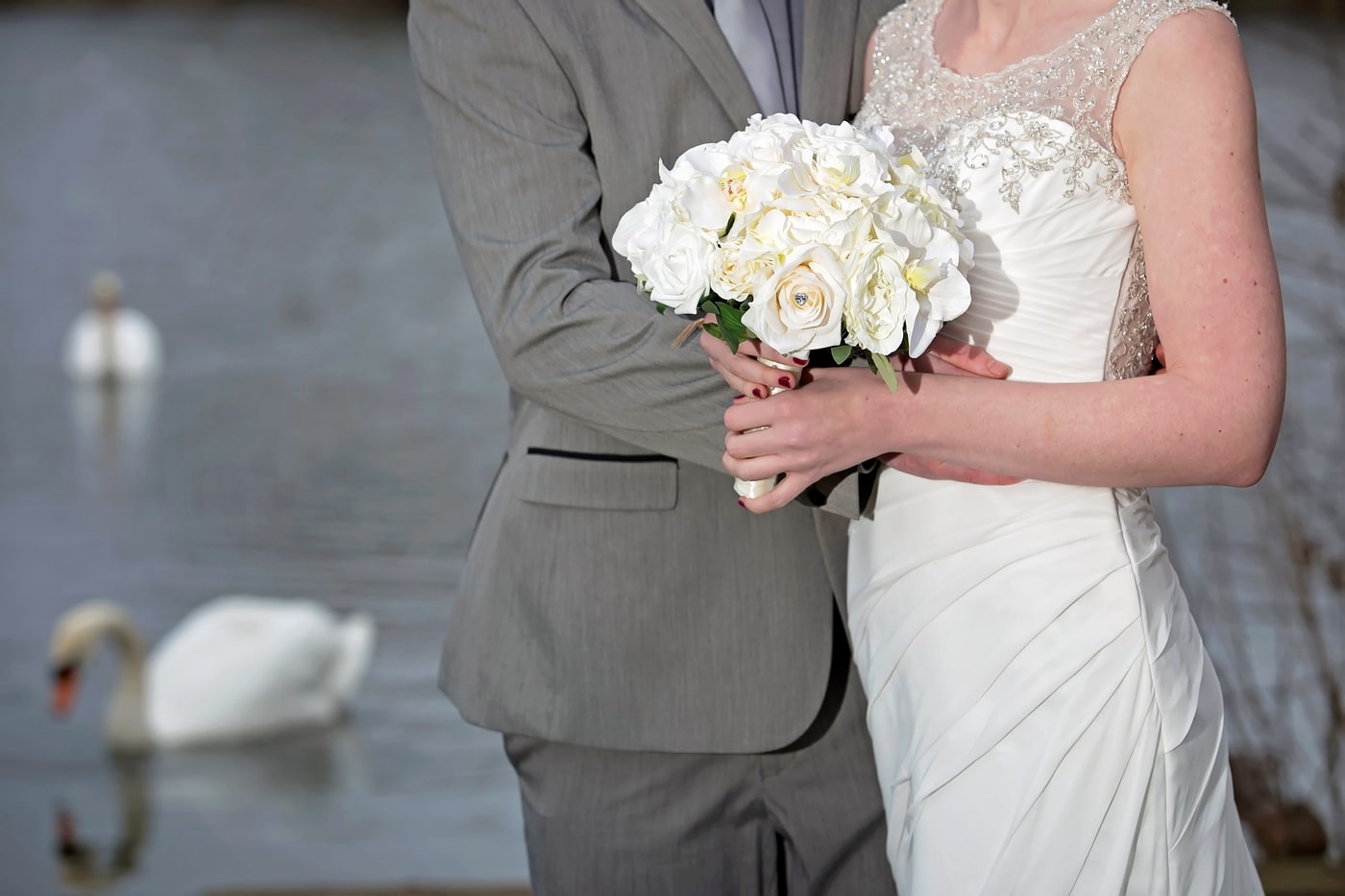 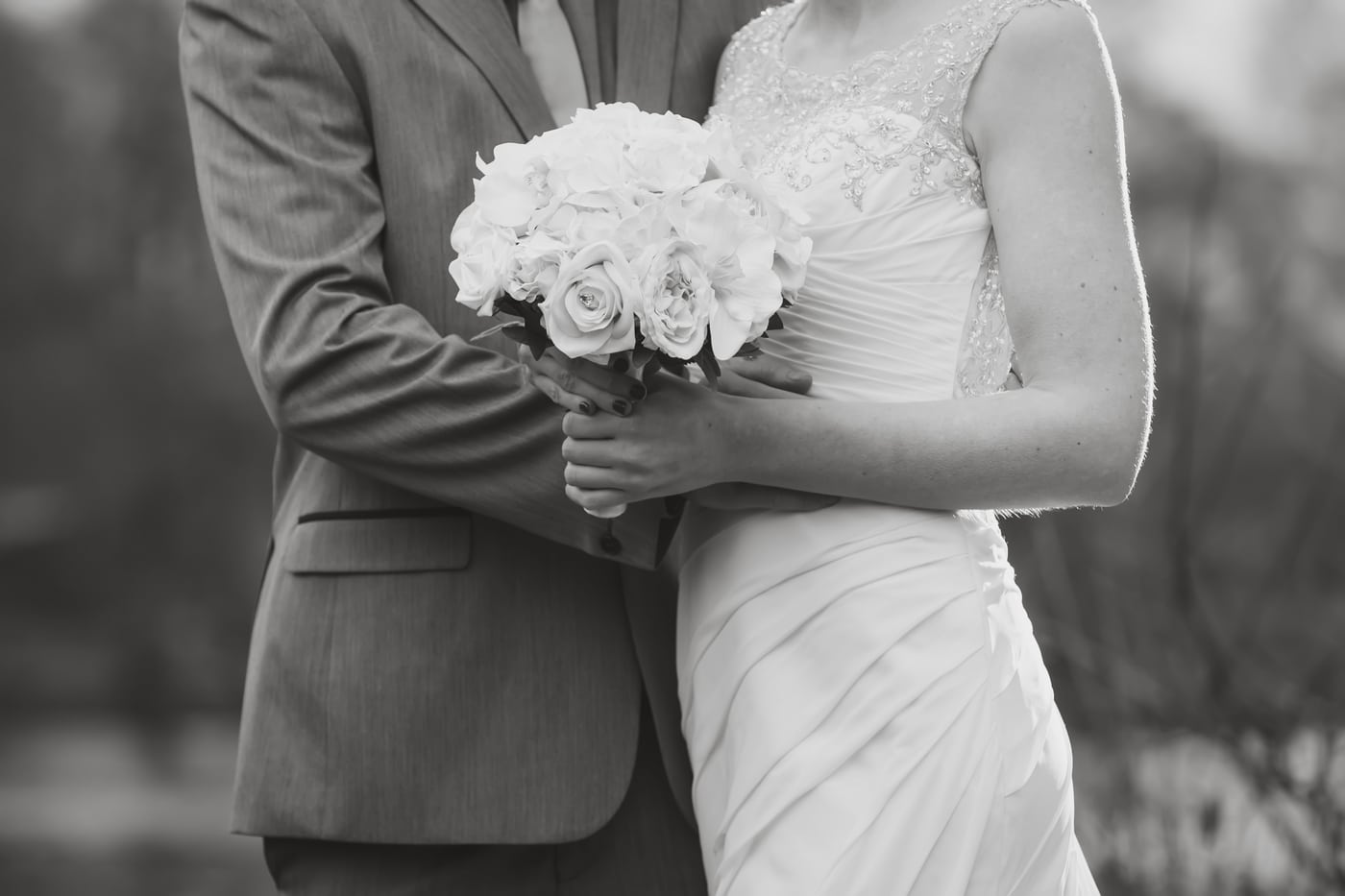 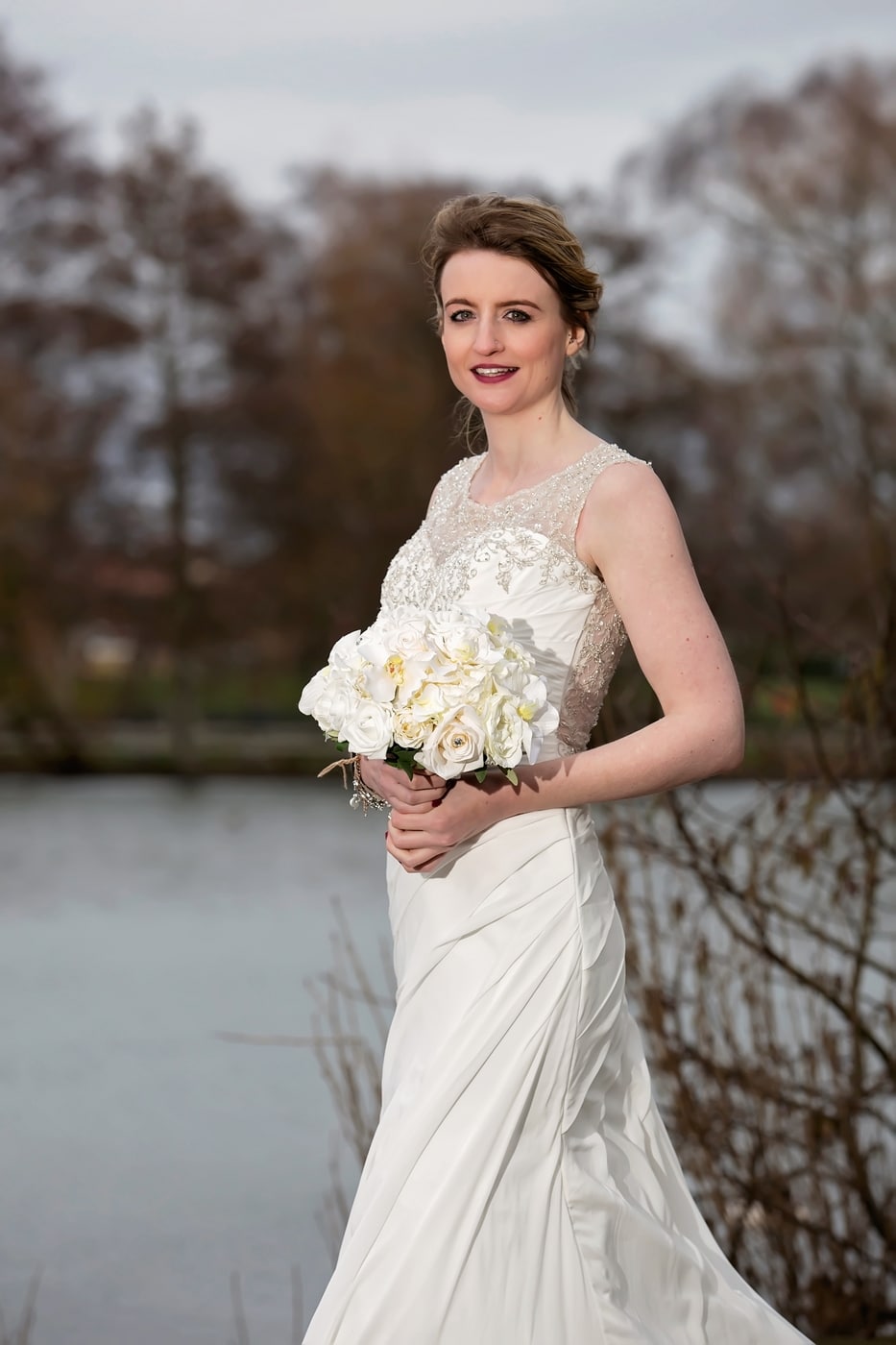 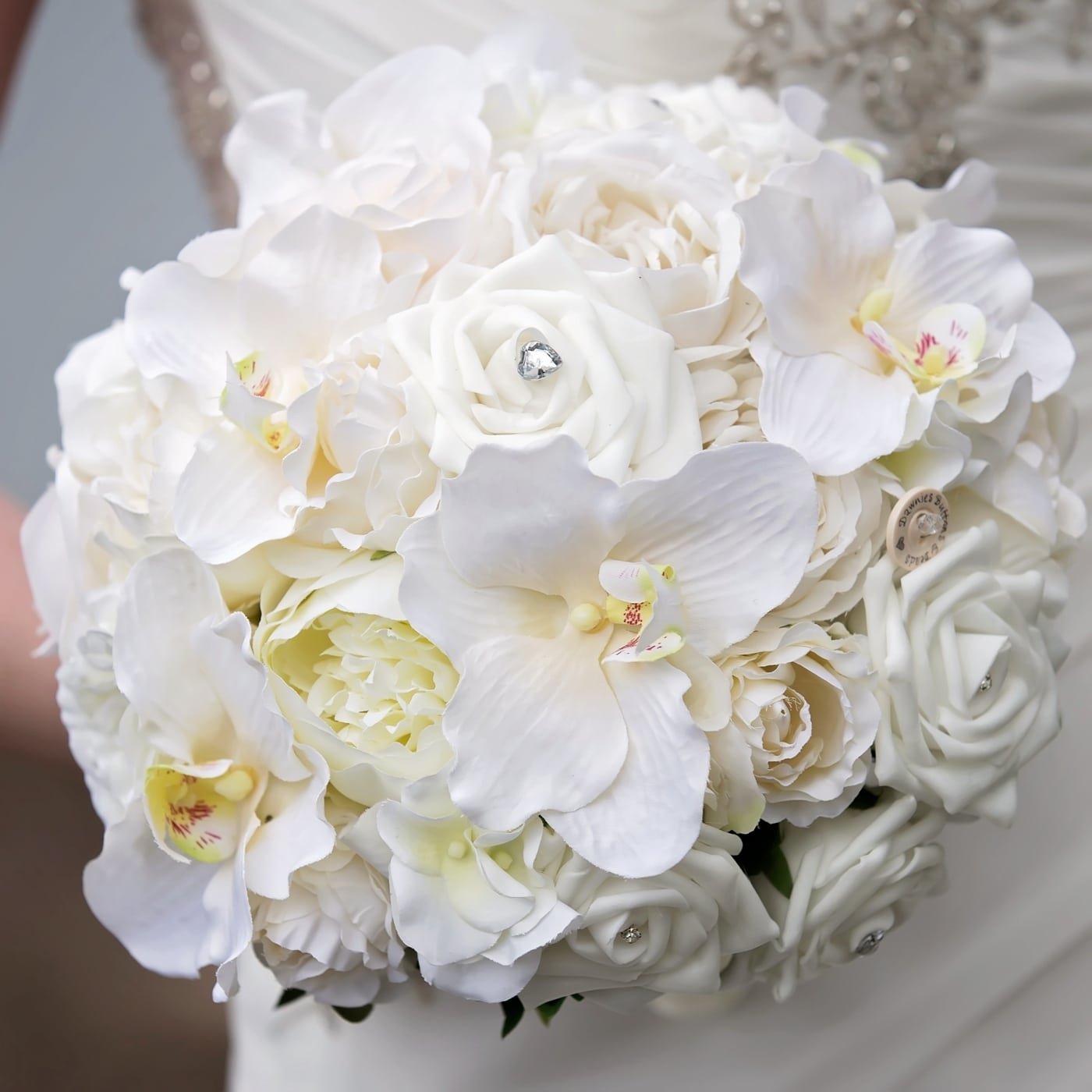