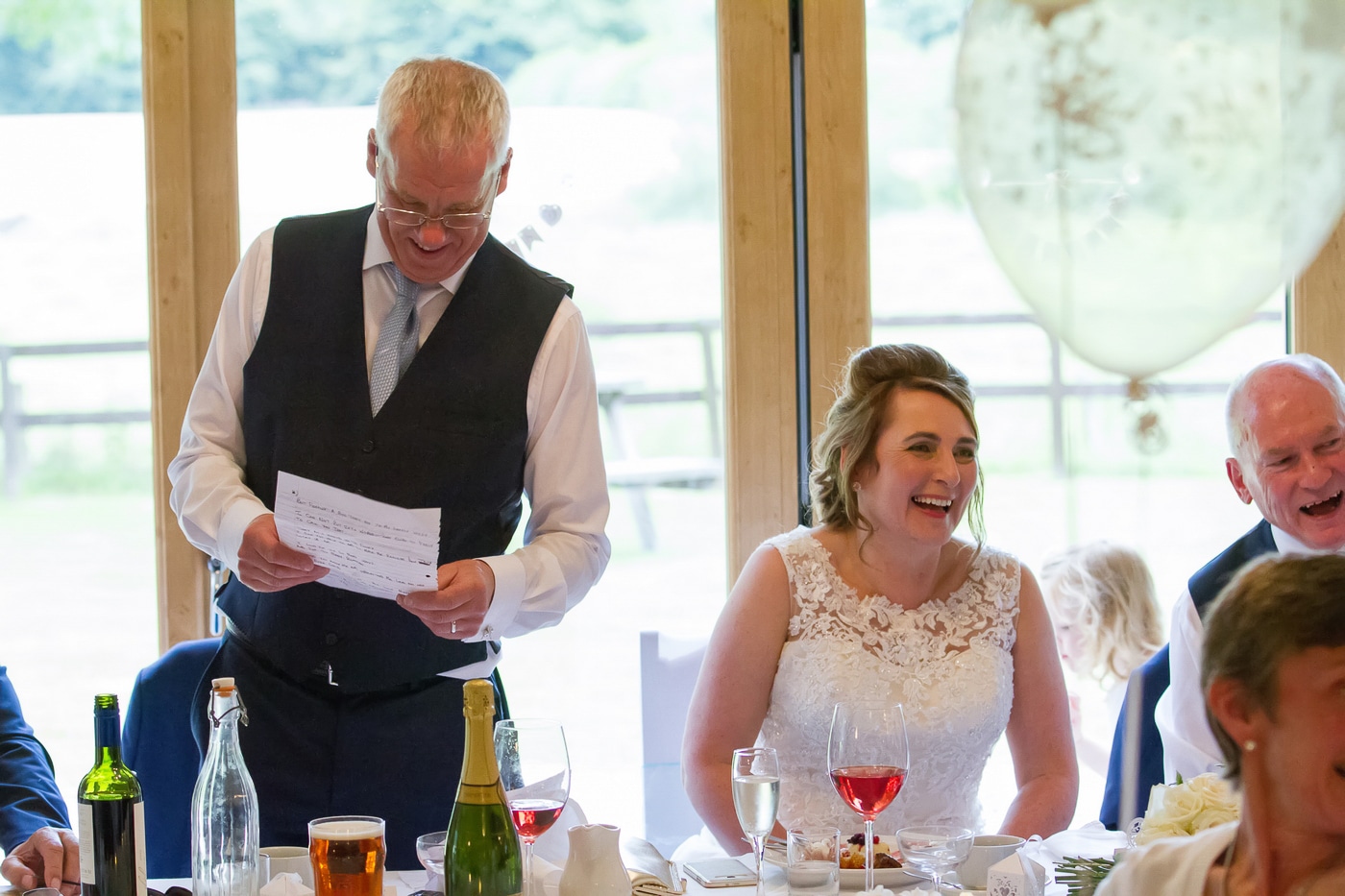 Sometimes weddings are a bit like buses, you get a month where none come along, and then in the space of a day you get two people asking about the same date.  That was exactly what happened with Denise and Malcolm.

I had just booked a wedding and then a friend that I have known from school days, Denise talked to me about taking photos at their wedding, but I was already booked for some of the day doing a wedding.  What was I going to do as I normally only take one wedding on per day.  This is when my good friend (and often colleague) Joshua Wyborn stepped in and took photos of Denise and Malcolm’s wedding service and then I arrived just in time for the speeches and night event.

As weddings go it was a really relaxed event with lots of fun and laughter.  It was also the first time that I had taken photos at the Golden Fleece at Ruleholme just outside of Carlisle.

Speeches saw Malcolm get an “emergency call” to fix someones leaking pipes, but the excuse wasn’t good enough to get out of making a speech. Malcolm’s best man then stood up with a A4 folder full of paper and told the guests that it wouldn’t be a very long speech but I started to worry that I hadn’t brought my sleeping bag.  Fear not though his speech was only the first page or two and had us all in stitches.

After the speeches I managed to take Denise and Malcolm into the grounds of the golden fleece and we took some together photos.  On our return a 16 year old young man Andrew Robinson was amazing the guests with his magic tricks.  The beautiful wedding cake created by Jo from Cutie Pie Cakes of Dalston was then cut and the dancing began. 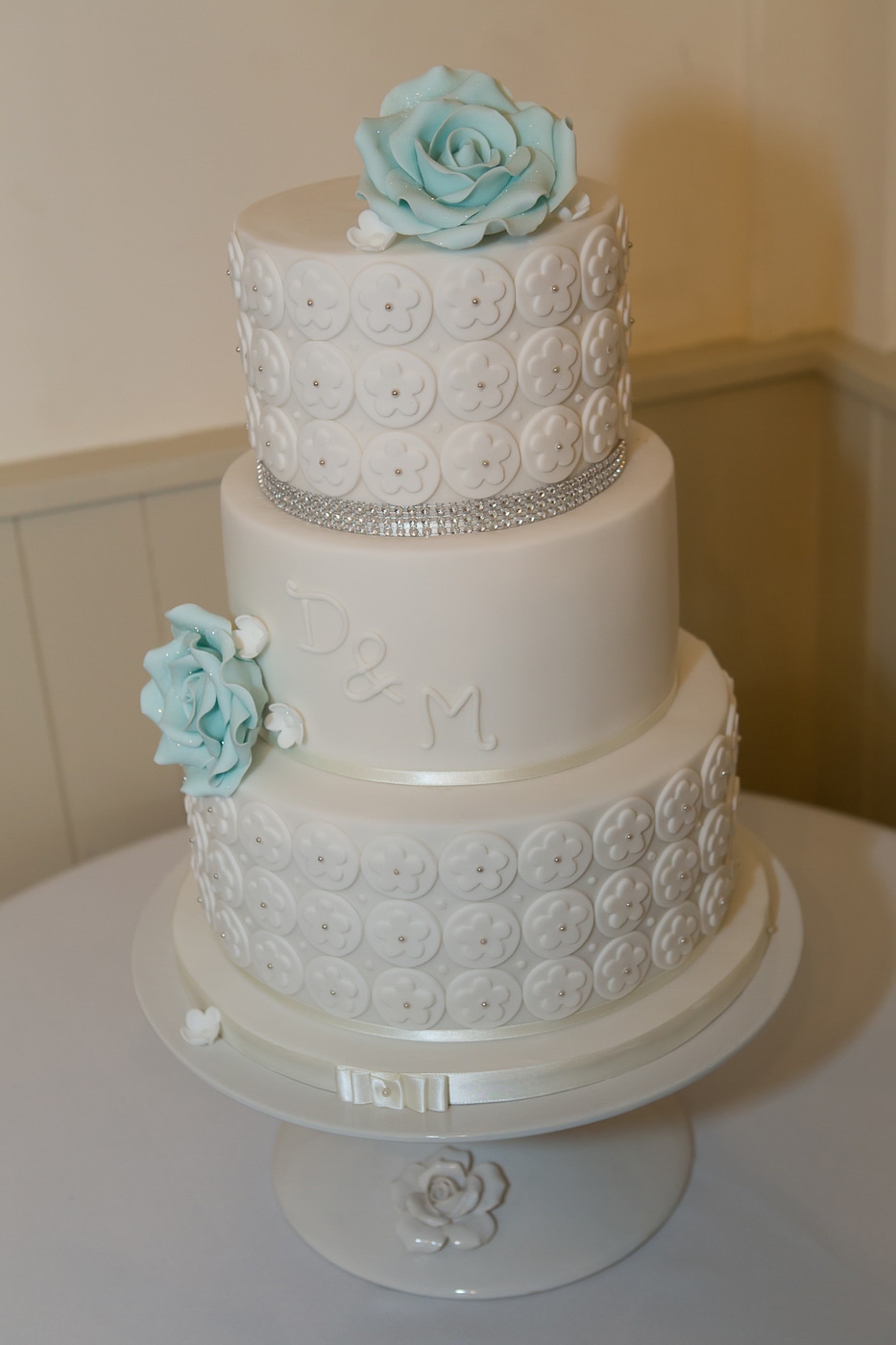 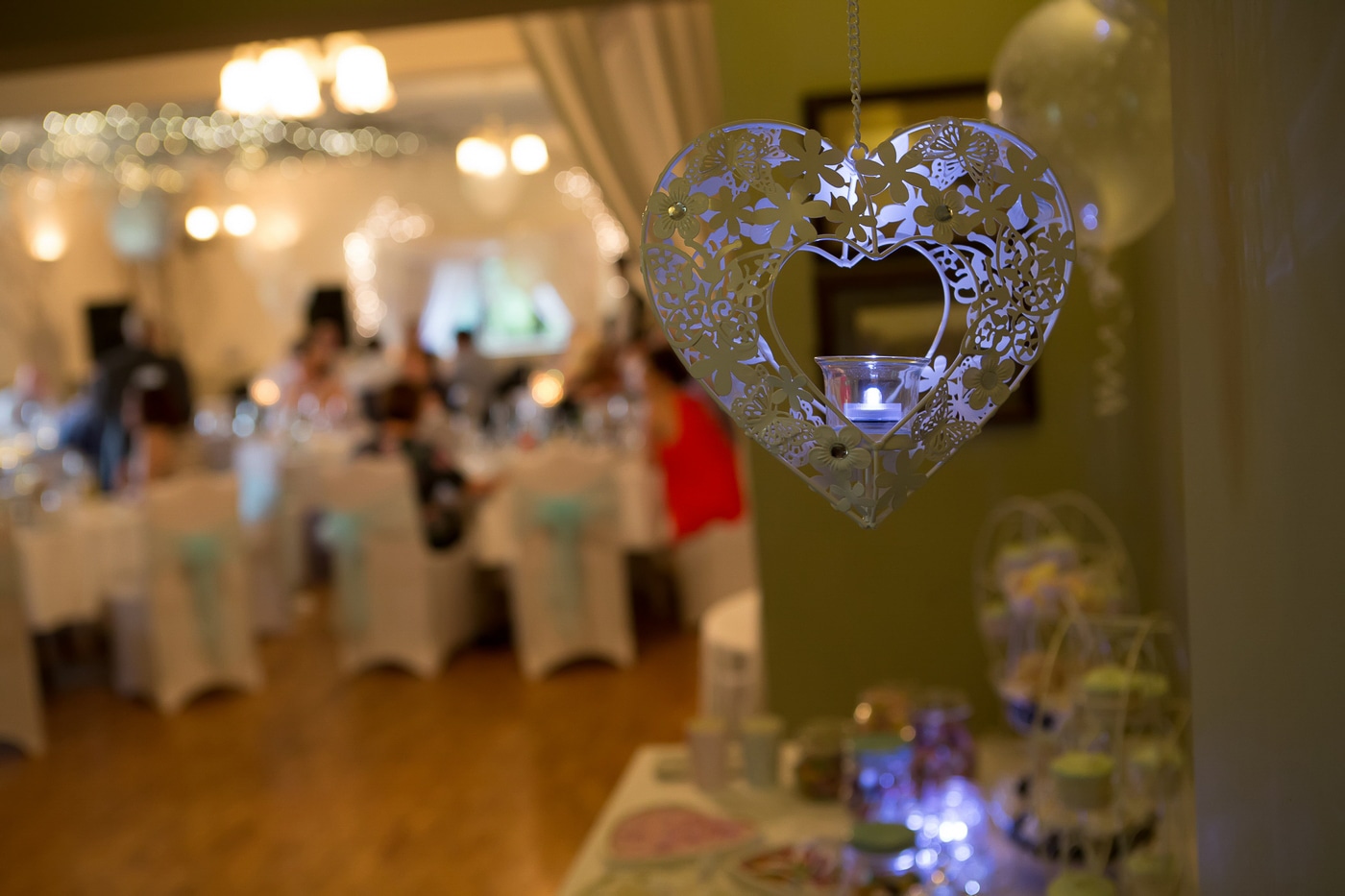 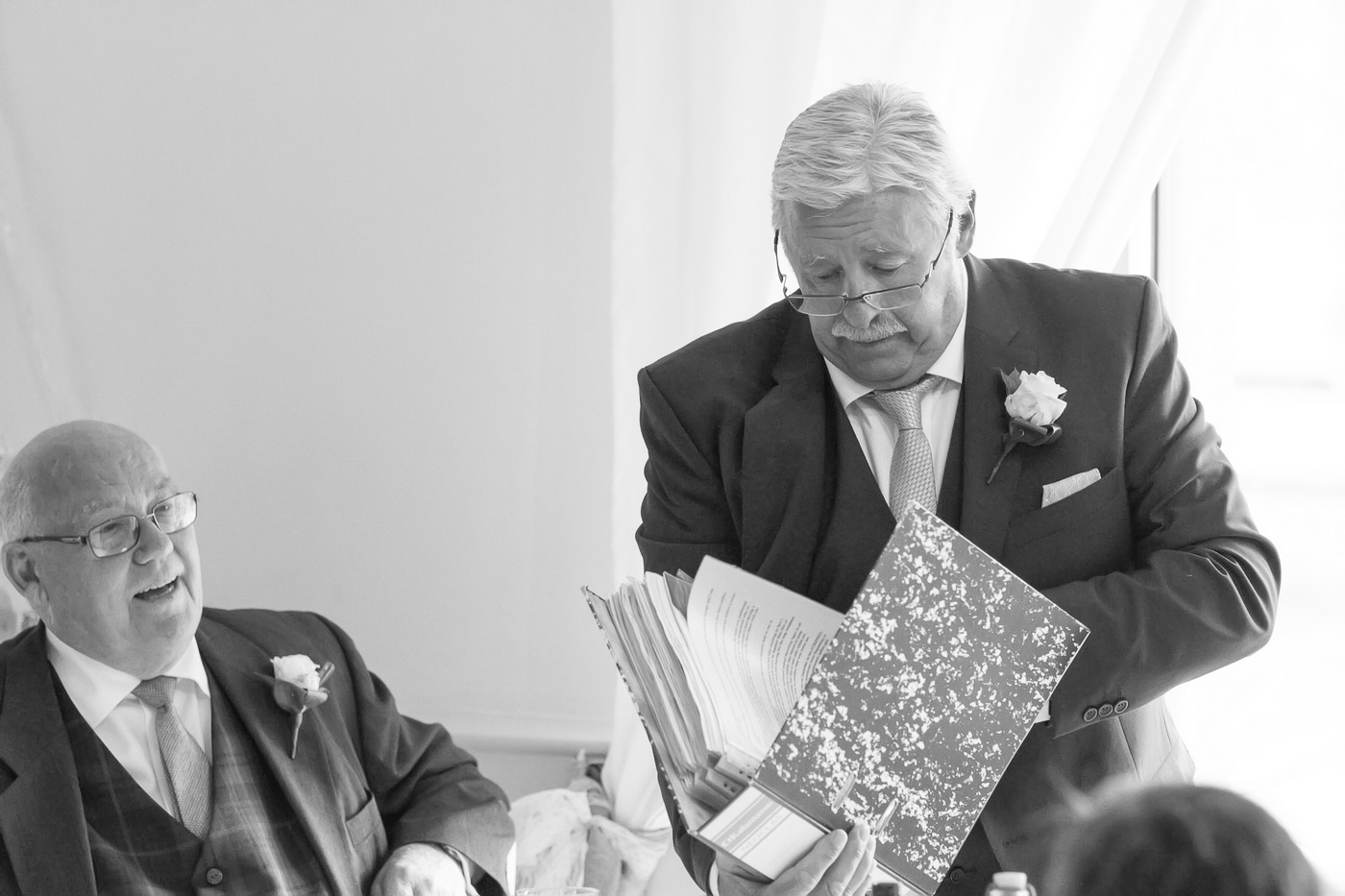 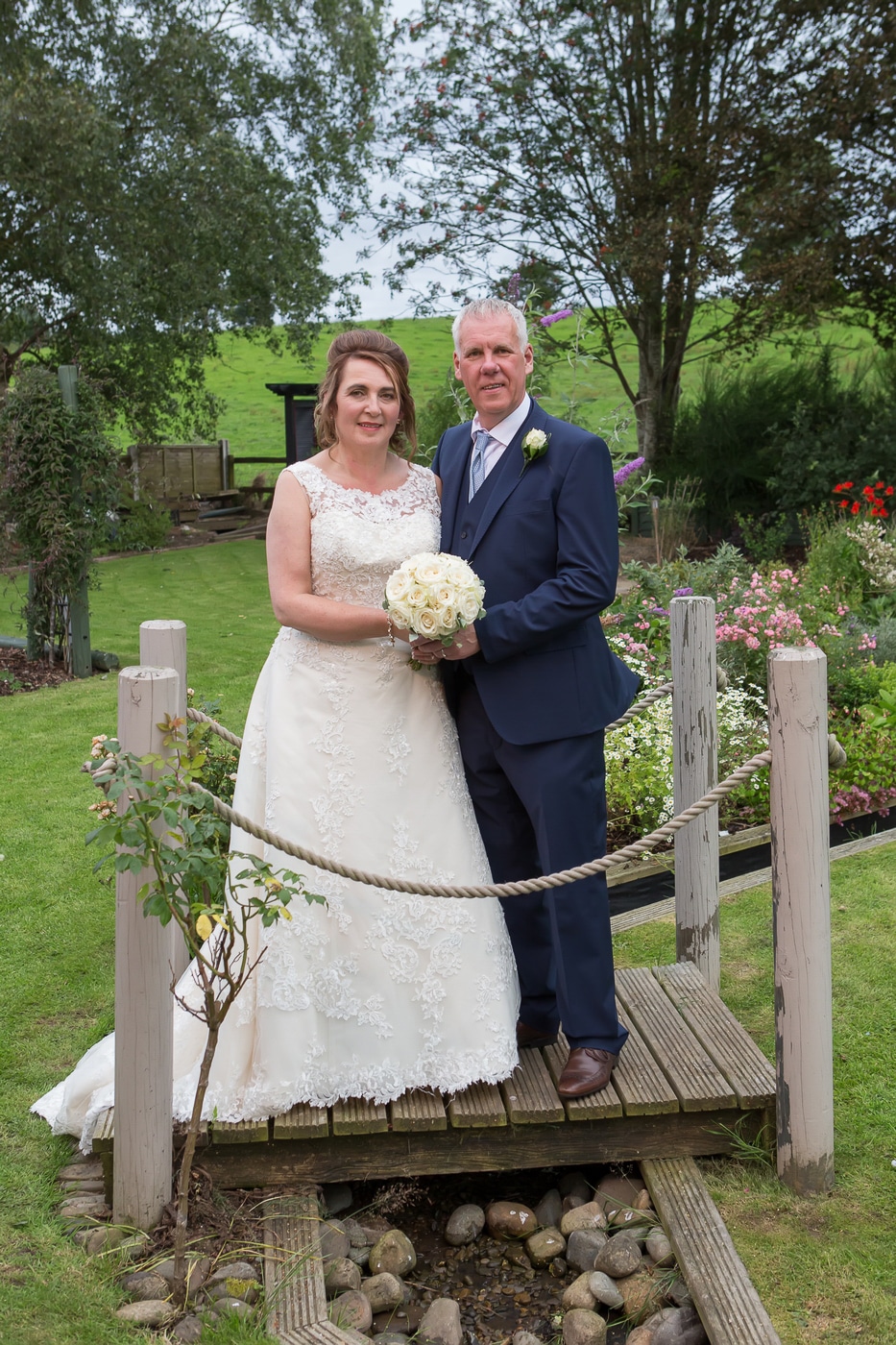 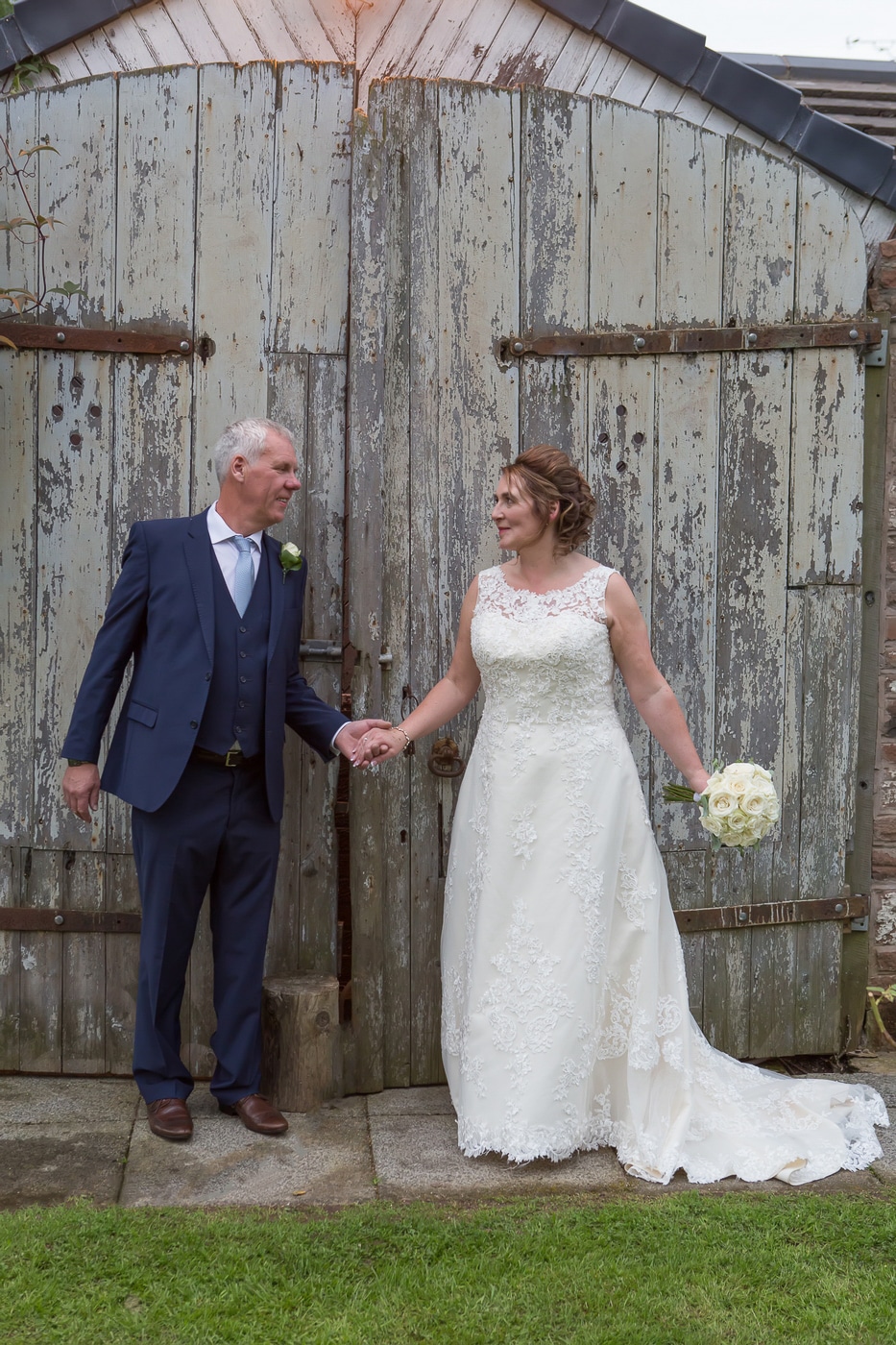 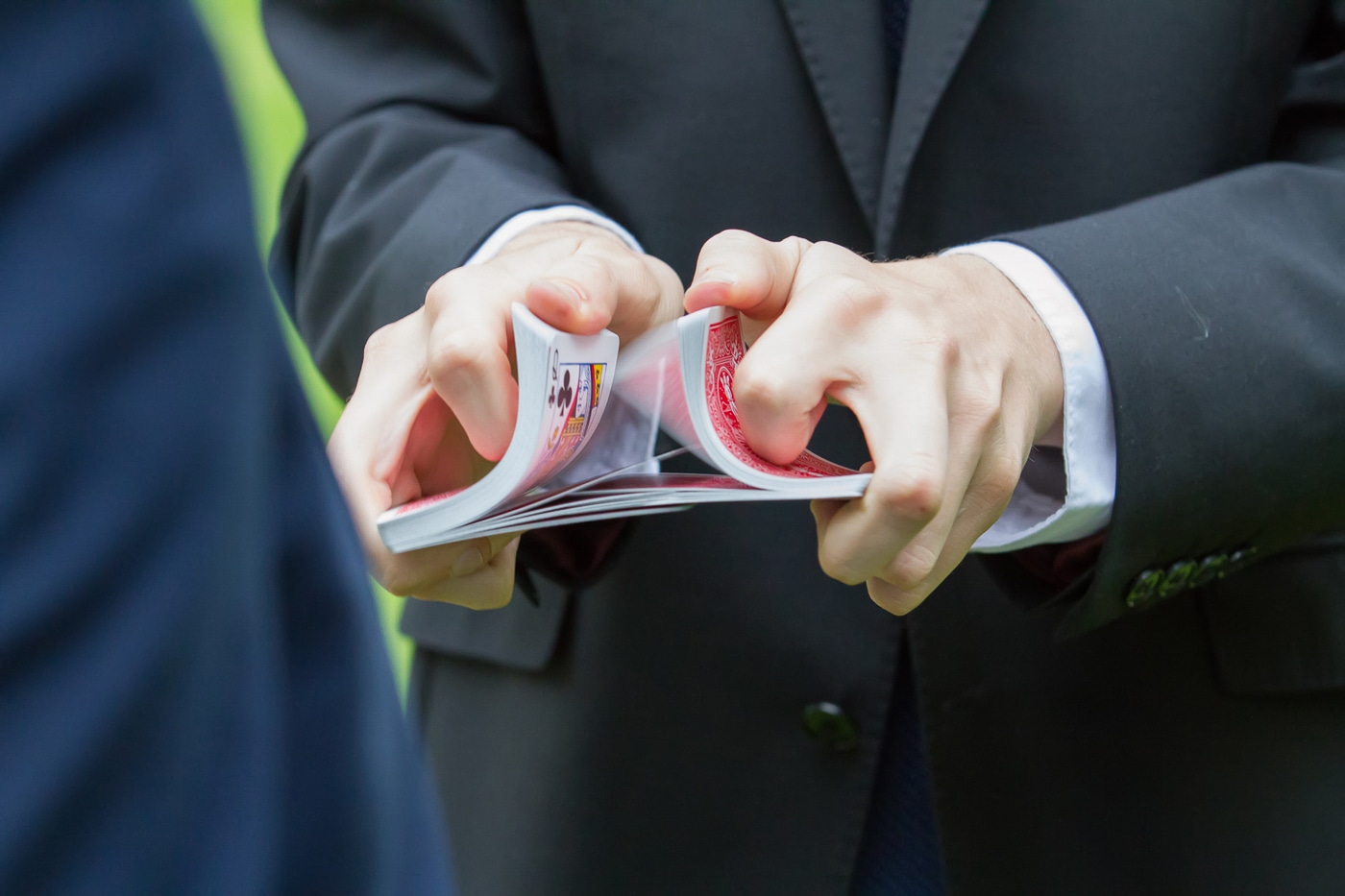 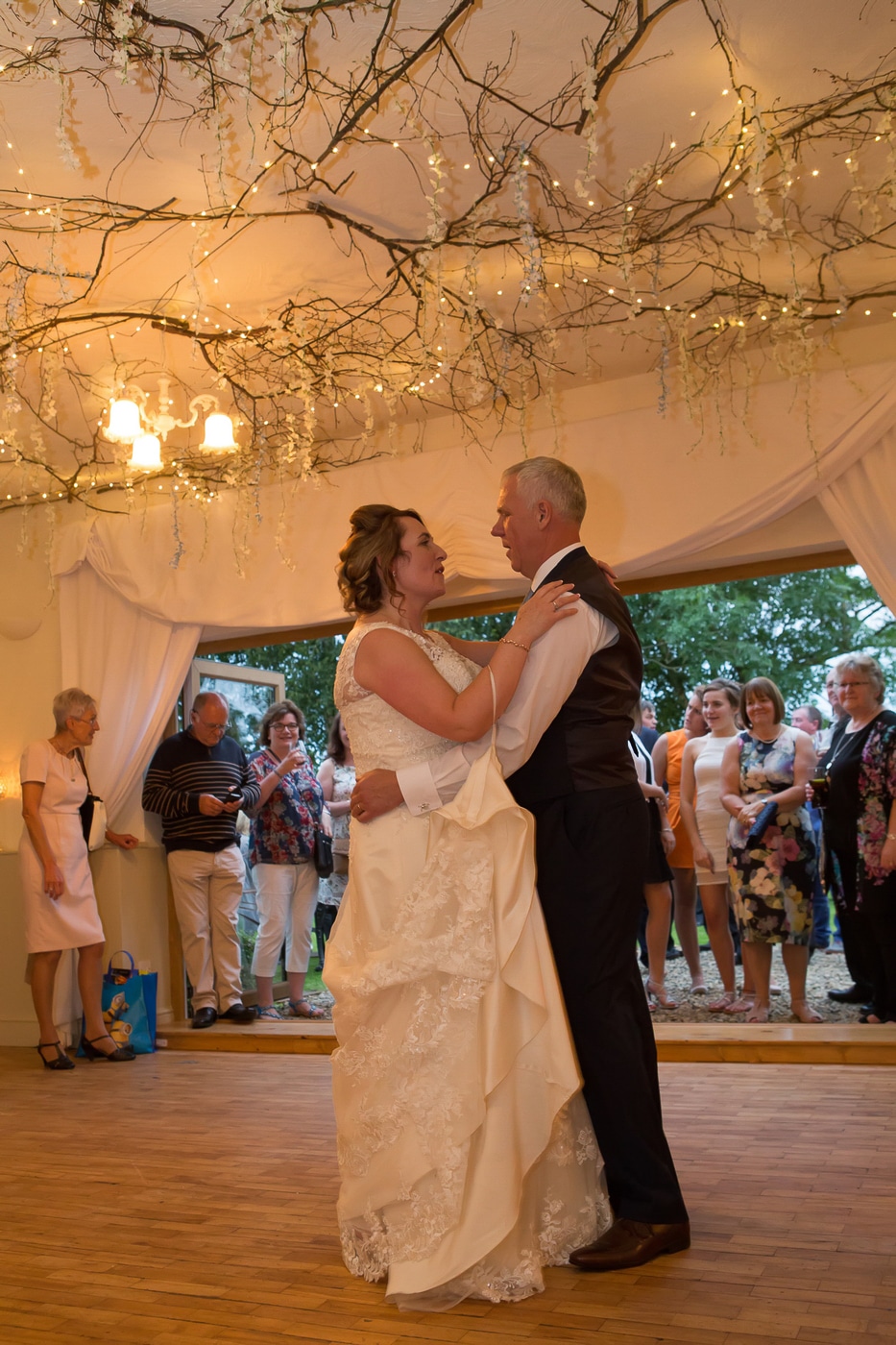