‘A photographers thank-you to NHS, Key Workers and Local Heroes … as an image can speak 1000 words!’

Like everyone else, photographers appreciate everything that NHS, Key Workers and Local Heroes give to others and have done for the community, especially in the last few very difficult months.

There is very little more precious than an image of who or what we love, so a few weeks ago several members of the highly respected Guild of Photographers launched a “Portraits of Togetherness” campaign, offering free photoshoots and more to local heroes.

As part of this campaign, I am now asking for your nominations.  I want to hear about the amazing NHS, Key Workers and Local Heroes in our community.  Three of these amazing people will receive the gift of an outdoor family photo session along with three mounted 10″ x 8″ prints.

To make a nomination use the button below.

Nominations have now closed and winners will be announced shortly.

As much as Keltic Rose Photography would love to give every local hero a free photo session, we can’t practically but instead, we are giving you the opportunity to nominate and pay for or donate towards, additional heavily discounted photo sessions.

Pay it forward vouchers are just £35 which includes an outdoor family photo session, along with three mounted 7″ x 5″ prints.  £5 from every voucher will be donated to the North Cumbria Integrated Care NHS Trust – COVID-19 Appeal using https://www.justgiving.com/fundraising/kelticrosephotos

Buy a "Pay it Forward Voucher" 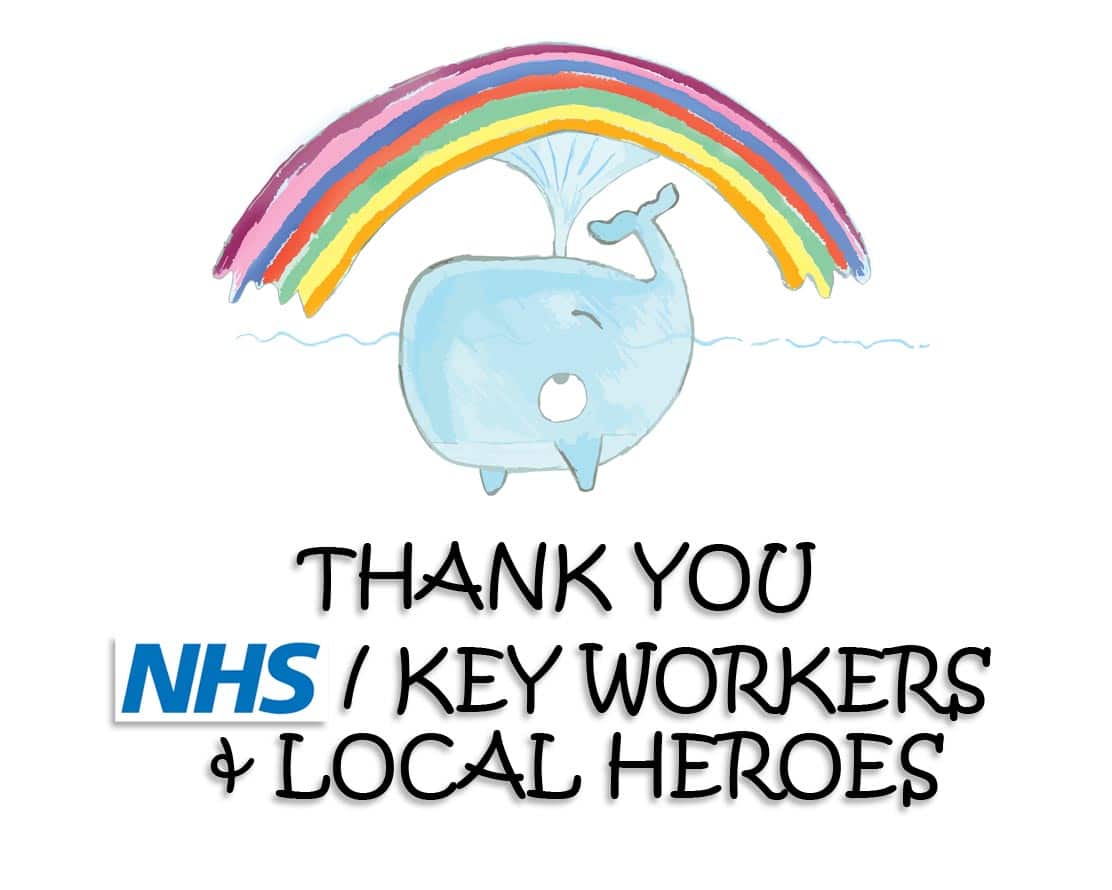